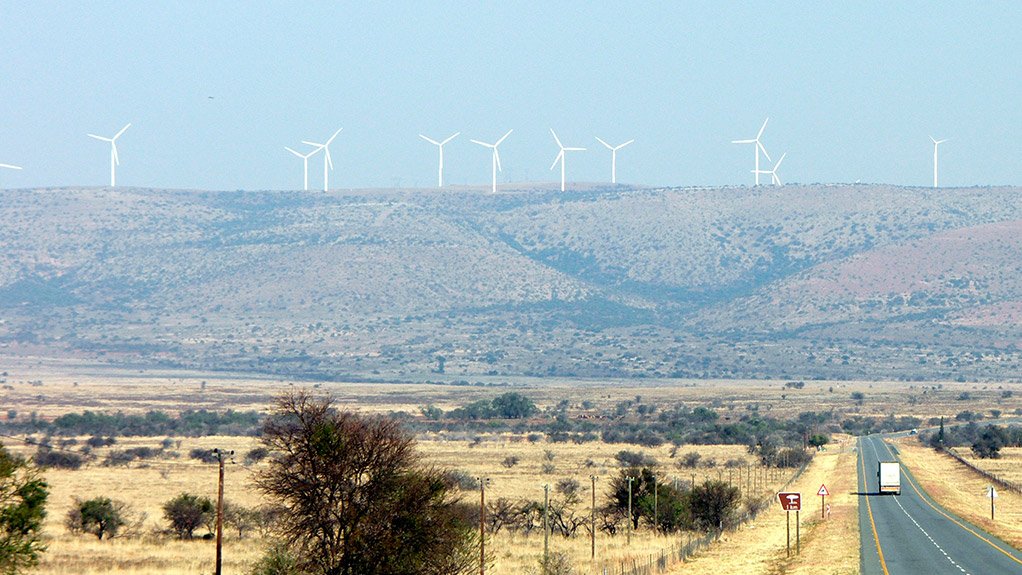 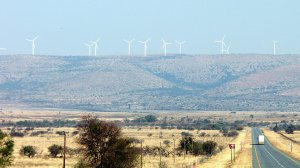 The REIPPPP, which was initiated in 2011, has resulted in the allocation of power purchase agreements (PPAs) for 92 projects after four rounds of bidding, with the projects that have already been connected to the grid currently contributing about 1 760 MW to South Africa’s total generating capacity.

Of the 14 projects, nine are solar photovoltaic (PV), including six in the Northern Cape – the 75 MW Kalkbult, the 20 MW Herbert, the 10 MW Greefspan, the 75 MW Solar Capital, the 10 MW Upington Airport and the 40 MW Linde projects; two in Limpopo – the 30 MW Witkop and 28 MW Soutpan projects; and the 75 MW Dreunberg project, in the Eastern Cape. The remaining five projects are wind projects totalling about 350 MW, including the Eastern Cape-based 140 MW Cookhouse and the 27 MW Metrowind projects; the 80 MW RedCap project, at Coega, near Port Elizabeth; the 75 MW Noblesfontein project, in the Northern Cape; and the 27 MW Klipheuwel project, in the Western Cape.

When the REIPPPP started, the tariff received for solar PV was significantly higher than that for wind.

Standard Bank South Africa renewable energy, power and infrastructure head Rentia van Tonder states that the lower tariffs received for wind during the earlier rounds were as a result of the more developed and proven technology in the field of wind power generation.

As competition evolved and government removed the tariff cap – as a result of increased competitive bidding – the tariffs for wind and solar PV dropped considerably, with some of the latest solar tariffs in Round 4 dropping to below 80c/kWh and wind tariffs to below 65c/kWh, she explains.

Van Tonder says that Standard Bank remains attracted to the REIPPPP projects owing to the well-structured programme, efficient risk mitigation funding structures and continued government support through the sovereign underpin to the PPAs with Eskom.

She adds that there is also value in stimulating sustainable investment and providing additional electricity for the national grid while supporting clean energy.

In addition, Van Tonder explains that the success of certain regions as renewable-energy producers is resource-driven and has created economic benefits by attracting skills to sparser areas of the country.

She further highlights the sustained impor-tance of ensuring that projects reach commercial operation during the planned period, as well as the importance of establishing clarity on costs in terms of grid connection, including timing to connect.

Meanwhile, the estimated renewable-energy market in South Africa is currently worth more than R180-billion and is expected to reach more than R300-billion, as a result of the new determination of an additional 6 300 MW recently announced by Energy Minister Tina Joemat-Pettersson as more projects are awarded.

Owing to the success of its current projects, Standard Bank, Africa’s biggest lender by assets, has provided additional financing for more renewable-energy projects that are part of the subsequent bidding round of the REIPPPP, but are yet to come on stream. These projects are expected to add about 800 MW of power to South Africa’s power-generating capacity.

Van Tonder notes that projects accounting for about 2 200 MW in the fourth round of bidding have not yet reached financial close, adding that secure funding was a requirement for companies wanting to put in an initial bid.

She commends government’s successful efforts to create a coordinated structure and clear framework for the REIPPPP, which has significantly brought lustre to the programme’s investment attractiveness.

“Standard Bank believes that the successes achieved in South Africa’s renewable-energy programme can be replicated across Africa, where opportunities abound for solar, wind, hydro and gas projects, but where only 20% of people are connected to power grids,” states Van Tonder.

The rest of Africa is “open for business”, she says, with several opportunities in the energy space. Most of these investments, until now, have been in South Africa and Kenya.

However, it remains important to choose the right projects that demonstrate the greatest potential to add a sustainable, renewable-energy source to that specific country’s grid, states Van Tonder. While there are some hurdles, such as the availability of primary power and government support, far more people and companies on the continent need reliable electricity, she says.