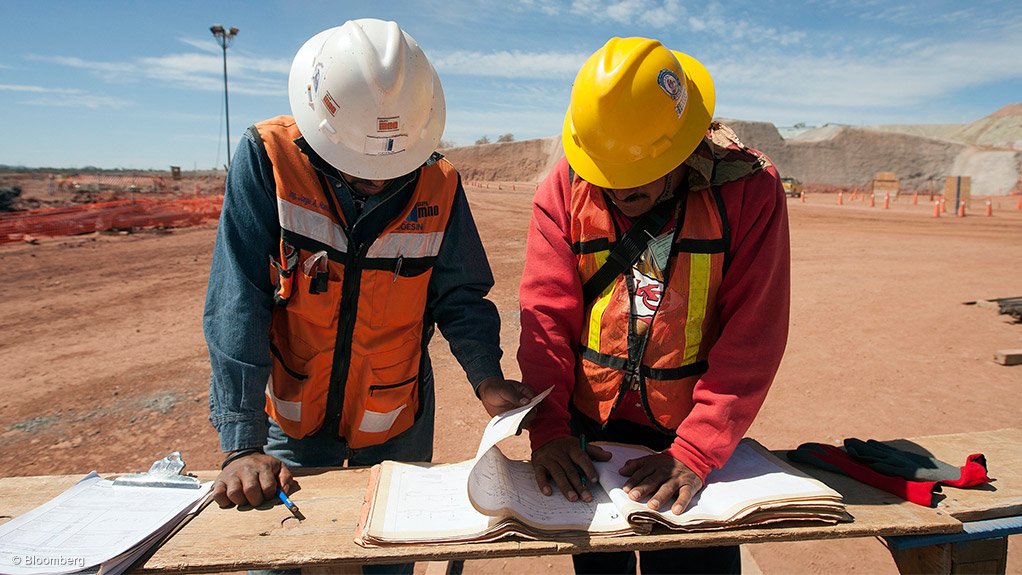 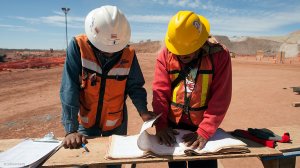 Photo by Bloomberg
COMPLEX BUILDS Large infrastructure projects have the largest negative impact, owing to significant complexities of the projects

The escalating costs of many large infrastructure projects could be mitigated by adopting a simpler approach to root out the causes of cost overruns, preventing them from impacting negatively on the project, says large infrastructure claims and contract administration company GibConsult.

GibConsult MD Stefan Müller questions whether large-scale projects are realistic or, perhaps, too ambitious, highlighting a particular German infrastructure project as an example of a project with significant cost overruns. The country’s toll-collection system for trucks had a cost overrun of €6.9-billion, which equated to a cost increase of 1 150%, compared with the original cost projection.

He cites a study, titled ‘Large Infrastructure Projects in Germany – Between Ambition and Realities’, conducted by the Hertie School of Governance, in Germany, and published in May, which indicates that, of 170 large construction projects undertaken in Germany from 1969 to 2014 – with 119 having been completed and 51 still in progress – the combined average cost overrun for traffic (road/rail) and public buildings was found to be 33% and 44% respectively.

“With large-scale projects, extreme cost increases are placing contractors and employers in risky situations when new challenges arise,” he adds.

Reviewing the Original Budget The first solution to mitigate a looming cost overrun is to review the original budget as tendered, notes Müller. “There are a few strategic considerations that are identified as low-risk issues, and these are normally ‘hidden’ in the contract documents,” he says.

A good example of this is submitting the project or baseline schedule to the employer, he highlights, adding that the importance of this schedule is often not recognised or considered, owing to lengthy project durations.

He states that potential delay entitlement will be measured against such a schedule, as well as any errors in timeframes or agreed milestone dates. “Contracts, in general, request a project schedule within 30 days of [the parties] having signed the contract,” says Müller.

However, it is often difficult to submit an accurate project schedule at an early stage of a project because of the lack of auxiliary contracts signed by equipment suppliers and manufacturers. The contractors can, therefore, only submit their intended schedule, he explains.

“This becomes a risk factor when milestone dates are enforced on potential suppliers and manufacturers who might be desperate to accept such contracts.” Clear Scope Definition The second step to mitigating cost overruns would be to define a clear definition of the scope of work, highlighting what is included and what is excluded from the scope.

A clear and concise definition is required to calculate a fair price for the work, states Müller, adding that unknown pricing quantities can be “a bit of a lottery in today’s market”.

He adds that, although the contractor might agree to accept full contractual responsibility for the design and functionality of a project, “the customer almost always wishes to imprint his or her ideas on the design, with a potential cost impact on the contractor.”

“On average, all projects have a claim potential of about 20%, of which 50% are recognised too late or not at all,” he says, adding that experienced project managers, project engineers and commercial managers battle bravely with “one arm bound behind them”, suggesting that project managers have limited capacities in terms of unforeseen issues that arise.

Müller explains that a trend is for the technical or engineering issues of a project to be handled as they occur. However, issues can arise, owing to the project schedule not necessarily being used as a guide for upcoming activities, and procurement not being kept up to date on progress and potential changes to the original schedule.

Further, claims for changes to specifications in design and on-site delays require urgent attention and should be identified and dealt with, as early-warning notices and communication with relevant parties are promoted.

He says that, unfortunately, in most cases, even when management feels issues are being dealt with rapidly, they are actually taking too long to deal with the issues.

Müller notes that, from his experience, any reasonably sized project in Europe will have a dedicated contract administrator on site and another at head office.

Müller adds that gathering details, documents, costs and correlations must be done in a competent and professional manner to acquire maximum entitlement for any claim events.

“It may be convenient to depend on inexperienced resources and software, owing to complacence which is negated by fixed periodical reports and audits by a third party; however, whatever is archived will become the basis for any entitlement to a claim and, should that basis be inadequate, this will weaken the claim and might even result in a complete rejection of the claim,” he notes.

Larger construction companies have mostly identified and accepted this way of operating, says Müller, adding that smaller companies, however, still consider a “handshake” as contractually binding.