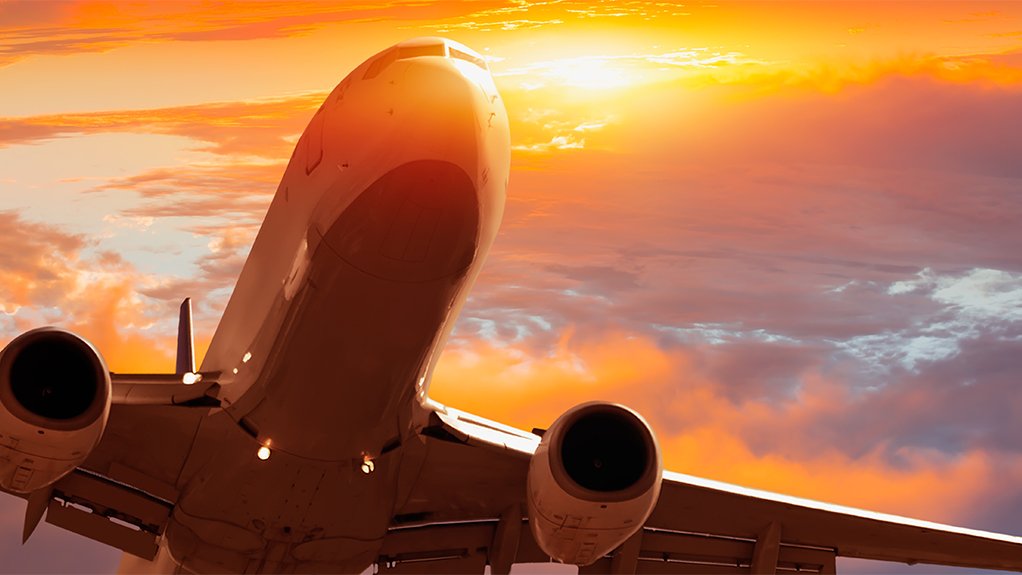 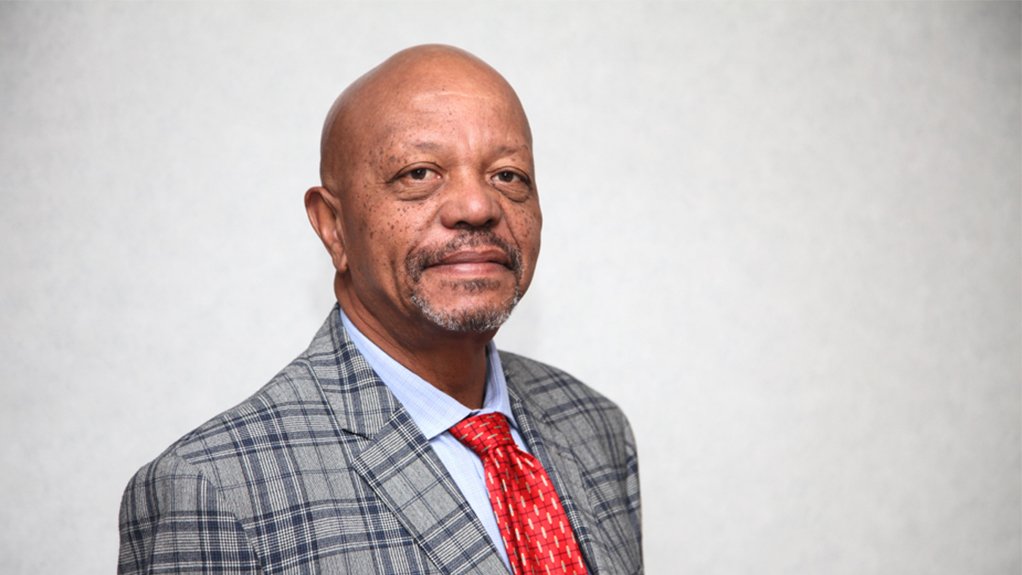 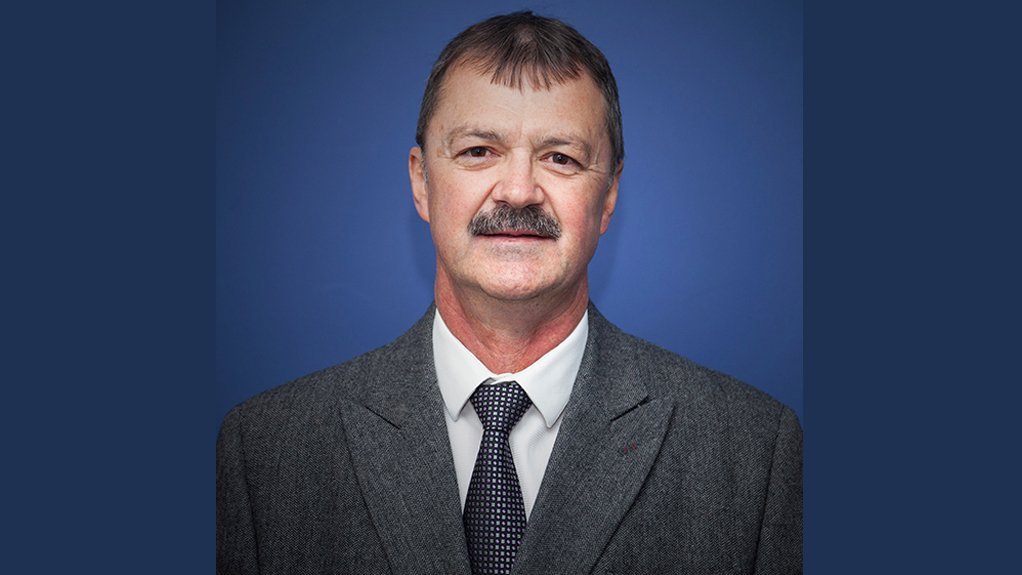 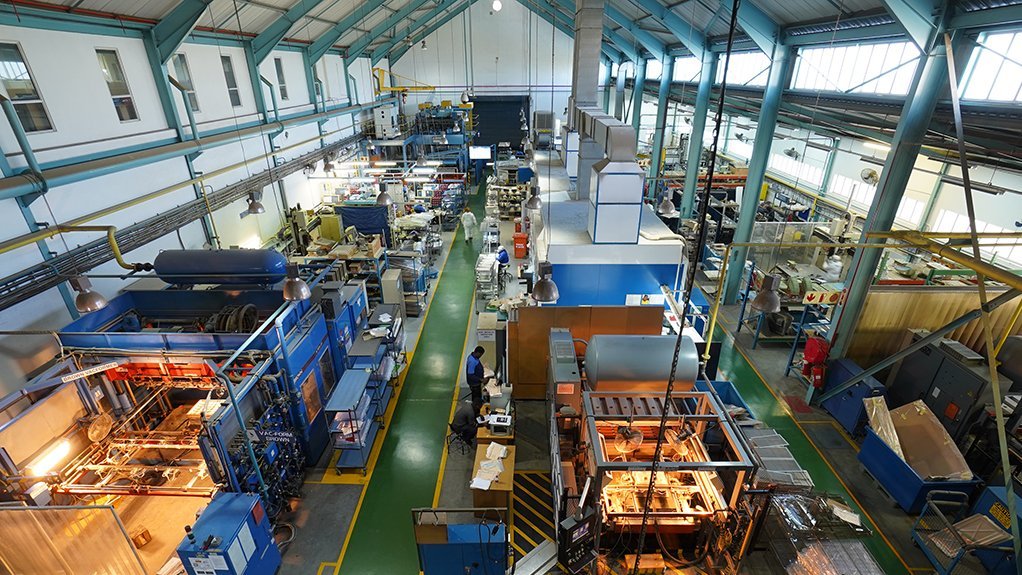 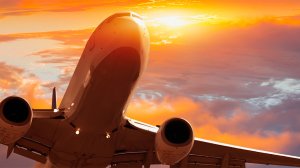 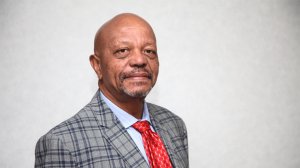 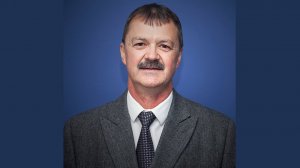 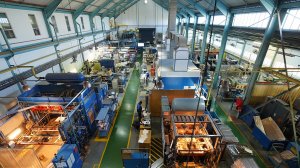 AIRING IT OUT In its efforts to ensure that the sector returns to its former glory, Camasa has participated in the process of drafting a sector masterplan
THEMBA SEPTEMBER One of the objectives for the sector going forward should be to set up an entrepreneurial ecosystem of incubators and integrators
JOHAN STEYN Over the past two years, there has generally been a moderate decline in the sector
MANUFACTURING IN SIGHT Camasa has huge expectations for what it believes is the re-engineering of the conversation in light of the Public–Private Growth Initiative

The aerospace manufacturing sector is in a “freefall” and there does not appear to be any parachute in sight, says industry body Commercial Aerospace Manufacturing Association of South Africa (Camasa) co-chairperson Themba September.

He underlines that the industry has shrunk from its former “glory days”, where innovation – among other factors – was in abundance.

Camasa co-chairperson Johan Steyn tells Engineering News that over the past two years, there has generally been a moderate decline in the sector. However, the effects of the Covid-19 lockdown seem to be the final nail in the coffin.

September highlights that a key reason for the local aerospace sector’s decline is the failure to acknowledge the crucial nature of a public–private partnership to deliver on the sector’s mandates.

In its efforts to ensure that the sector returns to its former glory, Steyn notes that Camasa has participated in the process of drafting a sector masterplan, which was inspired by conversations around the Public–Private Growth Initiative (PPGI), established in 2019 by President Cyril Ramaphosa.

Under the aegis of the initiative, 19 sectors have produced, or are in the process of crafting, five-year investment and expansion plans, which, if implemented, could help “release the country from its low-growth, high-unemployment shackles”.

The association comments that it certainly has huge expectations for what it believes is the re-engineering of the conversation in light of the PPGI. These expectations come on the back of what Camasa intends to bring to the table regarding mobilising investment to the country.

Further, the association has proposed that companies that are already exporting, or have a high probability of exporting, should be placed in a position where they could stabilise the sector through increased government support and better funding structures.

“The South African market is not big enough to sustain this sector. Therefore, from an economic perspective, you always have to think about export capabilities,” notes Steyn.

Further, September suggests that one of the objectives for the sector going forward should be to set up an entrepreneurial ecosystem of incubators and integrators.

An illustration of a leading application of the approach, he says, is the Advanced Manufacturing Research Centre in the UK.

This encompasses both applied and industry on-demand research facilities, as well as a multidisciplinary and multi-skills offering, covering a cluster of world-class centres for industry-focused research and development of technologies used in high-value manufacturing sectors.

“We believe that we are going to make the masterplan work if we can relocate space in the mindset of our public partners in terms of arresting the decline and resuscitating the cooperation that was there before,” September concludes.