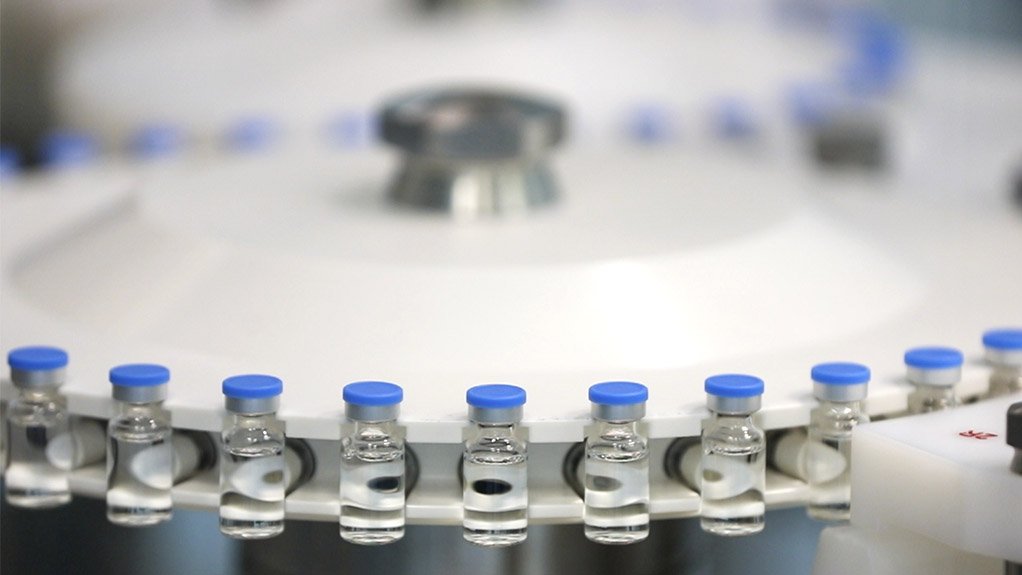 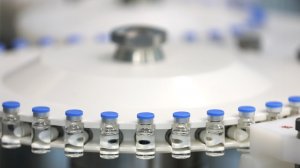 Africa’s drive to set up a vaccine industry after being left at the back of the queue in the global scramble for Covid-19 shots has stumbled at the first hurdle.

The dearth of business is jarring for Aspen executives and those of other companies setting up vaccine facilities in Africa. Moderna, Pfizer and biotech-billionaire Patrick Soon-Shiong have all announced plans to produce shots on a continent where just 15.9% of the population of 1.2-billion have completed a coronavirus vaccination course.

“There were a lot of calls both from the West and from Africa that the best way to try and solve the problem was to establish our own local vaccine production capacity,” said Stavros Nicolaou, Aspen’s head of strategic trade. What happened next “sends an incredibly bad message,” he said.

The outcome is also a blow for African governments that had hoped to see newly established facilities used for more than just the coronavirus. They could also have been adapted to help fight future epidemics and neglected diseases such as malaria and HIV.

Aspen initially held talks with John Nkengasong, the head of the Africa Centres for Disease Control and Prevention, the World Trade Organization, the World Health Organization and the World Bank about the prospects for a vaccine made in Africa. The plan was to use its recently built sterile facilities to make a Covid-19 shot.

The company went on to sign an agreement with J&J in September 2020 to make the US firm’s candidate under contract. Aspen started training about 500 people to work on the Covid vaccine line, and production at Aspen’s site in the South African city of Gqeberha started in early 2021.

It would be the first vaccine Aspen had ever made and the company hoped to later expand production to other inoculations needed across the continent, almost all of which are imported.

One issue was that under the J&J contract Aspen had no say where its shots went, and many were leaving Africa even though it had become clear that the continent was struggling to get the supplies it needed.

The ultimate prize was for Aspen to make its shot under license rather than contract, allowing it to decide on recipients of the doses it produced.

This tied in with the policy document of the African Union, which stated that the import of all vaccines to Africa should be cut to 40% of those needed by 2040, from 99% currently. New sites were planned and it became clear the AU saw the production of Covid shots as a first step toward this goal.

‘FINANCIAL FAILURE’
Aspen’s vaccine, which uses the J&J substance but has the brand name Aspenovax, became the first Covid-19 inoculation produced in Africa for Africans. But, as the world found itself awash with doses that fewer people are keen to take, Covax, the global initiative designed to get shots to poorer nations, and African governments held back from making orders.

In 2020 and 2021 “we were extremely enthusiastic about buying vaccines manufactured on the African continent by Aspen,” but J&J chose to supply from plants in other regions, Gavi, the global vaccine alliance and a key backer of Covax, said in a response to questions. “We’re not currently purchasing additional doses.”

The lack of orders is a “financial failure,” Abdou Salam Gueye, director of regional emergency preparedness and response for the African office of the WHO, said on a conference call this month. “We will learn from it.”

While the WHO hasn’t contributed financially to Aspen’s venture, the World Bank and government agencies in the US, France and Germany in June announced 600-million euros ($626-million) in funding for the company, saying it was needed to ensure vaccines were made on the African continent.

UNCERTAIN FATE
“The situation in Aspen is very worrying,” Nkengasong said on a conference call this month. “What will become of the about 10 countries that have engaged in vaccine manufacturing in Africa?”

In a statement after a May 10 meeting, African heads of state urged Gavi, Covax and governments on the continent to prioritize the purchase of vaccines from African plants.

The Biovac Institute, a South African firm in a partnership with Pfizer to package and distribute 100-million doses of that company’s Covid vaccine in Africa annually, has spent about 300-million rand ($19-million) preparing. Morena Makhoana, chief executive officer of the Cape Town-based company said he’s concerned about what is happening at Aspen.

With talks for the licensing agreement between Aspen and J&J having been in the pipeline for more than a year, “the world at large can’t say we didn’t know there was going to be Aspen capacity,” Nicolaou said. Should Gavi and Covax fail to show interest soon, the “need for regional manufacture will remain just a political nicety which has no substance,” he said.