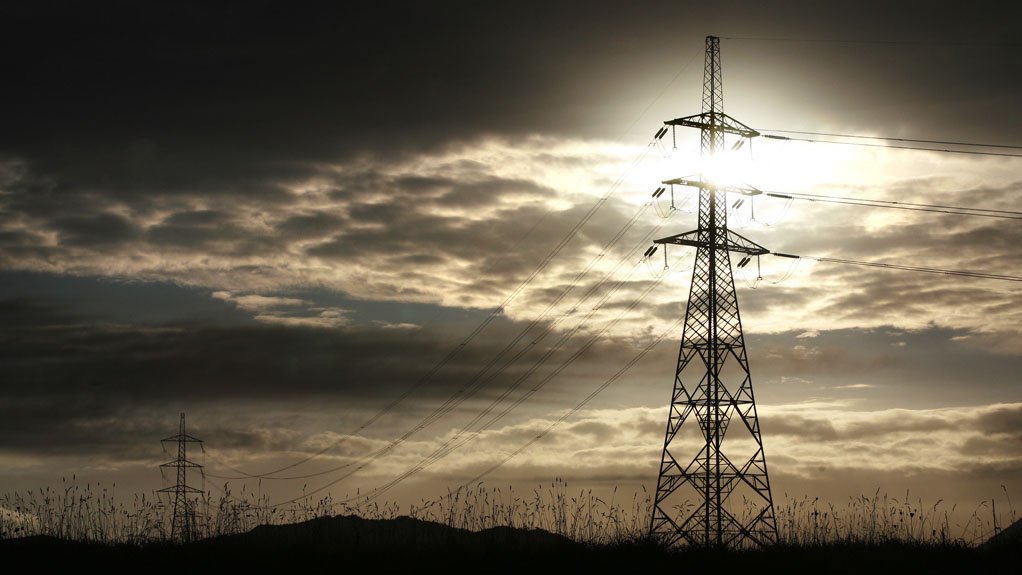 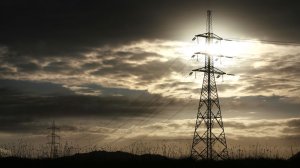 “Africa needs in excess of $800-billion to develop its power infrastructure. Despite these challenges, there is a lot that is also going right,” Terrapinn’s energy and resource GM Samukelo Madlabane says.

He cites examples of the oversubscribed Power Africa initiative, the East African Community infrastructure development initiative and Ethiopia’s grand renaissance dam project, which has a hydropower component and could potentially add 6 000 MW in installed capacity.

Project manager for the PEWA, Madlabane says the event is Africa’s largest and longest- running power and electricity exhibition and conference . Now in its twentieth year, it will be held at the Sandton Convention Centre on March 28 and 29.

He explains that PEWA will look at innovative, cost-effective ways to tackle Africa’s power and water challenges. The PEWA show features The Solar Show Africa and The Energy Efficiency Africa Show. It is also colocated with The Water Show Africa – a pan-African water show targeting water utilities, municipalities, water boards and government Ministries from across Africa.

Madlabane adds that African participation in the event has also increased, with more than 40 African countries taking part, compared with the 33 last year. The PEWA has also attracted an increased number of attendees from Francophone African countries.

The event’s growth can partially be attributed to a “world-class” conference agenda, he says, lauding the PEWA advisory board for spending countless hours assisting the organising company in decisions regarding the conference content – which is based on international and Africa-specific industry trends – and the pertinence of conference speakers, sessions and programmes.

“Our exclusive partnerships with African power pools, as well as the Association of Power Utilities of Africa, has given us exclusive insights pertaining to the developments and needs of Africa’s energy sector, ensuring that the PEWA can adequately address and inform attendees.

“There is a general trend to move towards distributed generation and small-scale projects instead of megaprojects and our conference is going to help the sector move towards this,” Madlabane comments, adding that this concept is ultimately more financially feasible and results in more sustainable energy supply.

Conference Features Madlabane says the conference’s Country Spotlights programme, which highlights developments within the energy sector of a particular African country, is quite popular. “To ensure that we are covering countries that have projects with a lot of potential, but which were previously overlooked, my team and I spent the past year going to various African countries, meeting with utility and independent power producer executives, as well as senior government officials,” he says.

They also attended several other industry events on the continent, including the African Development Bank (AfDB) AGM, during which the AfDB president, Akinwumi Adesina, launched the High-Fives application, a tool for tracking progress on the bank’s development priorities, which include achieving universal access to electricity in Africa in the next deacde.

“We have gained . . . valuable insights into challenges, projects and opportunities. We received on-the-ground raw intelligence – some of which we made available to the market leading up to the conference. We have also built and managed key relationships across the continent,” says Madlabane.

During these trips, speakers for this year’s event were also secured: “We ask them . . . to speak about projects in the pipeline in their respective countries; how much investment is needed; how much has been committed, if any; and who is involved . . .

“This year, we are introducing a Women in Energy Summit . . . to embrace the drive to make the power sector more inclusive of women.”

One of the other main features is the African Boardroom, which will be held on March 27, enabling sponsors to engage with industry decision-makers. “The inaugural African Boardroom programme last year was a great success, as sponsors met with senior decision-makers from various utilities and government and independent power producers who are generally difficult to reach,” Madlabane explains.

Additionally, Terrapinn, which works with innovation hubs and energy commissions across the continent, has identified innovators who could potentially commercialise a technology that could enable more access to electricity. During the Power & Electricity World Africa event, some of these innovators are awarded R300 000 in seed capital.

Madlabane concludes that, as part of its twentieth anniversary celebration, the PEWA organisers will use some of its resources to pay for flights and accommodation for attendees who could not get their organisations to sponsor them.

State of the African Energy Sector
African countries are looking to tap into the cheapest and most widely available power generation resource, says Terrapin energy and resource GM Samukelo Madlabane. As as result, he has noticed that the renewable-energy sector seems to be drawing significant attention from investors.

Further, Madlabane notes that in January a $14-million solar plant was launched in Burundi; it was said to be the largest private international investment in the power sector in that country in nearly 30 years.

He adds that last month, the governments of Zambia and Zimbabwe hosted an investment conference, in Lusaka, Zambia, to attract investors for the 2 400 MW Batoka Gorge hydropower project on the Zambezi river.

Madlabane adds, “ there is still an appetite for coal generation, and an interest in other energy sources, such as nuclear, and countries with gas deposits are also looking to tap into these.”

“Power is very politicized in Africa; the best source of energy is not necessarily the one that countries decided to develop or the one that they will develop,” he concludes.