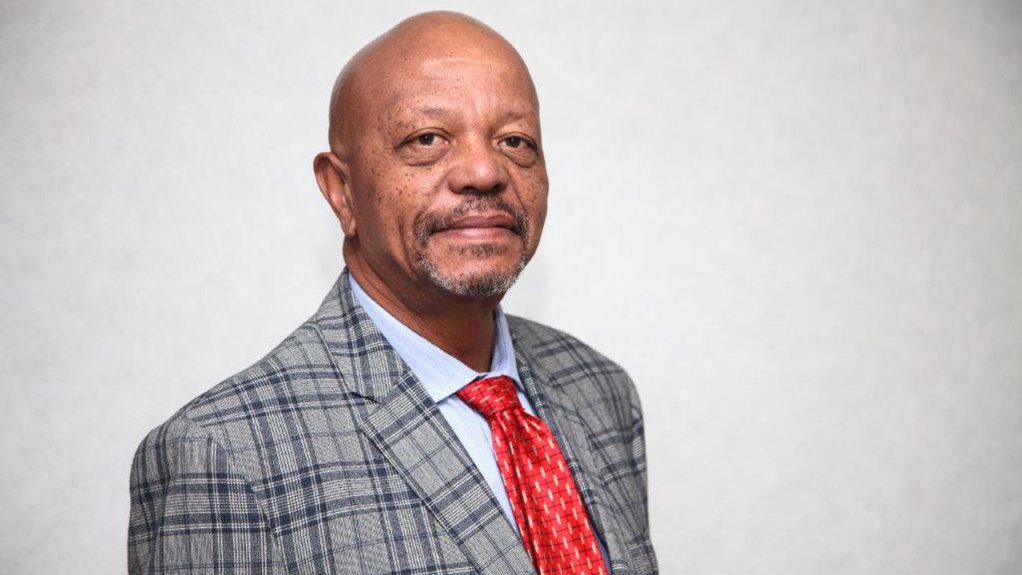 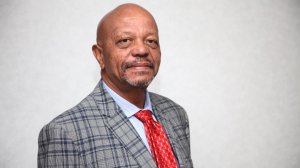 “The importance of the AfCFTA is often overlooked – perhaps because it is so unconventional – but it is a potentially decisive element, as its scope exceeds that of traditional free trade areas, which generally focus on trade in goods. The AfCFTA includes trade in services, investment, intellectual property rights and competition policy, and possibly e-commerce.”

September explains that the AfCFTA is also complemented by other African Union objectives, including the Protocol on Free Movement of Persons, the Right to Residence and the Right to Establishment, as well as the Single African Air Transport Market.

He adds that, if exploited effectively, the AfCFTA could help Africa increase its current intra-African exports, as this share – as a percentage of total exports – has increased from about 10% in 1995 to about 17% in 2017.

September argues that this amount of intra-African trade is low, compared with levels in Europe (69%), Asia (59%) and North America (31%), and that this deficit shows that increased trade will be a key driver of growth in Africa.

He says projections show that the removal of tariffs on goods will increase the value of intra-African trade by between 15%, or $50-billion, and 25%, or $70-billion, by 2040.

Alternatively, the share of intra-African trade will increase by nearly 40%, to more than 50%, between initially implementing the AfCFTA, in the beginning of this year, and 2040.

“For aerospace manufacturing, the prospect of improvement in export sophistication across Africa by enabling more countries to integrate regional and global value chains – and consequently increase the quality of exports – can result in an enhanced prominence of aerospace manufactured products being traded.”

He acknowledges that, while the African aerospace sector can benefit, it is unlikely that African manufacturers will be able to emulate the investments made by developed countries in their aerospace manufacturing capabilities.

The post-World War conditions, which led to the emergence and advancement of current major aerospace manufacturers, are unlikely to repeat themselves for the sake of Africa. Equally, the same kind of scale and centralised power that exists in developed countries is not available in African countries.

September also emphasises the importance of recognition of the power of intellectual property (IP), and the requirement for support of IP, to develop aerospace manufacturing in Africa.

He contends that aerospace is a sector in which meaningful development requires a symbiotic collaboration between the public and private sectors, and that public–private partnerships must be used to effectively grow aerospace manufacturing in Africa.

Further, the European Union and the US in June this year agreed to suspend harmful tariffs on exports for a five-year period, after a 17-year dispute over aircraft subsidies to aircraft manufacturers Airbus and Boeing Company, September adds.

He points out that US agency the National Aeronautics and Space Administration and the US Department of Defence’s programmes and contracts are estimated at a minimum of $22-billion.