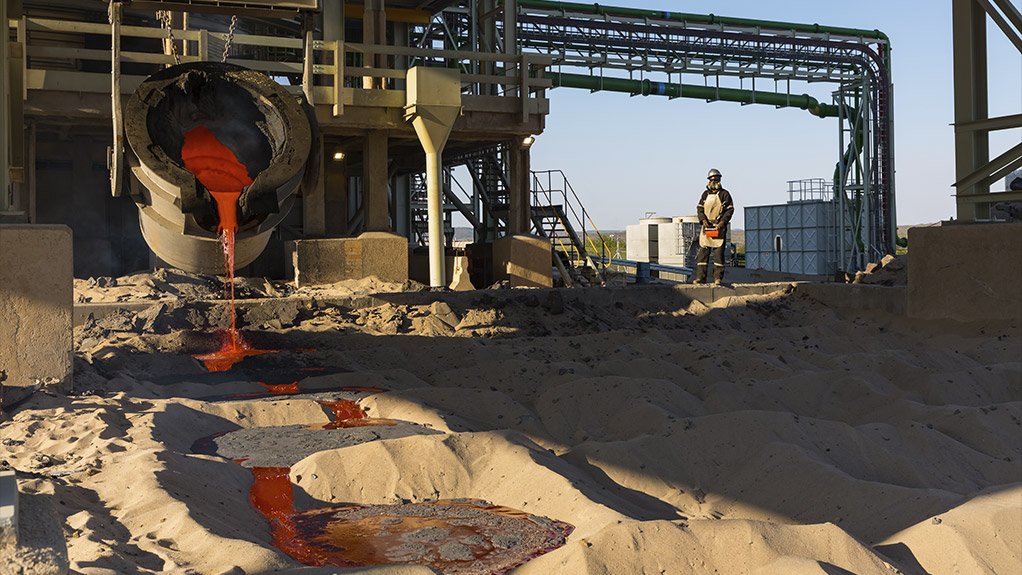 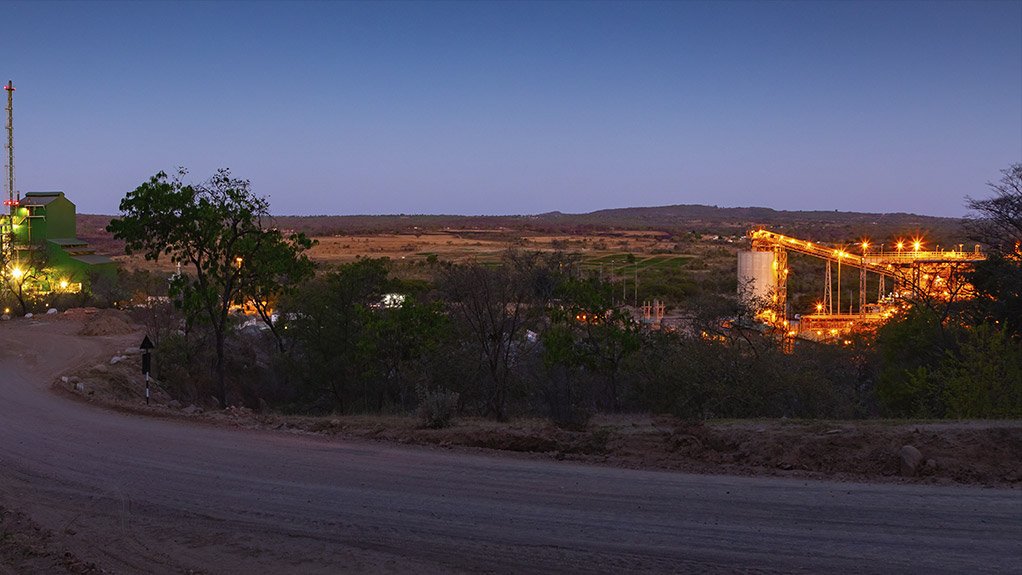 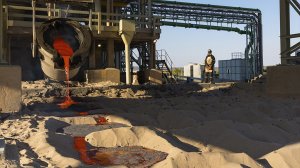 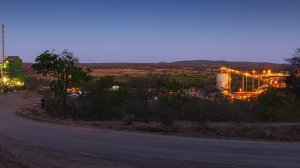 JOHANNESBURG (miningweekly.com) –  The $62-million smelter at Unki Mine’s existing complex is a strategic investment, which meets local beneficiation commitments, Anglo American Platinum said on Thursday, when it opened the completed installation at a ceremony in Shurugwi, Zimbabwe.

The smelter investment is indicative of the Johannesburg Stock Exchange-listed company’s long-term commitment to the landlocked south-central African republic.

The construction of the smelter, which was announced in 2015, is in line with the plans of the government of Zimbabwe for vital economic growth.

Custom-designed and cost-efficient, the facilityis sized to meet Unki’s current production, while retaining the capability for upgrades to meet future increased mine production.

The scope of the facility is the primary smelting of Unki concentrate to produce a furnace matte which is crushed on site and transported to the Anglo American Platinum Converter process facility in Rustenburg, South Africa, for further processing.

Furnace heat-up began in early August last year, matte was produced at the end of September and the export of crushed matte has been under way since mid-November.

“We have heeded the government’s beneficiation call,” Maposa added in a release to Creamer Media’s Mining Weekly Online.

He described beneficiation as a key pillar of Zimbabwe’s goal to add value, generate employment and accelerate industrial development from its mineral resources and acknowledged the responsibility of Anglo American Platinum to contribute to Zimbabwe’s economic and social development.

In commending the investment, Mines and Mining Development Minister Winston Chitando said the local beneficiation of platinum group metals (PGMs) was having a positive socioeconomic effect, which needed sustained attention.

He added that the smelter would lower the amount of PGM concentrate being exported and increase foreign currency earnings.

Since 2008, Anglo American Platinum has invested more than $500-million in mining and social infrastructure and the Unki mine has implemented projects in farming, sanitation, water infrastructure, economic development, roads and capacity building.

The mine has worked with local government, community leaders and nongovernmental organisations to contribute to community housing, infrastructure, healthcare, education and recreation.