2016 Sasol Solar Challenge to kick off on September 24 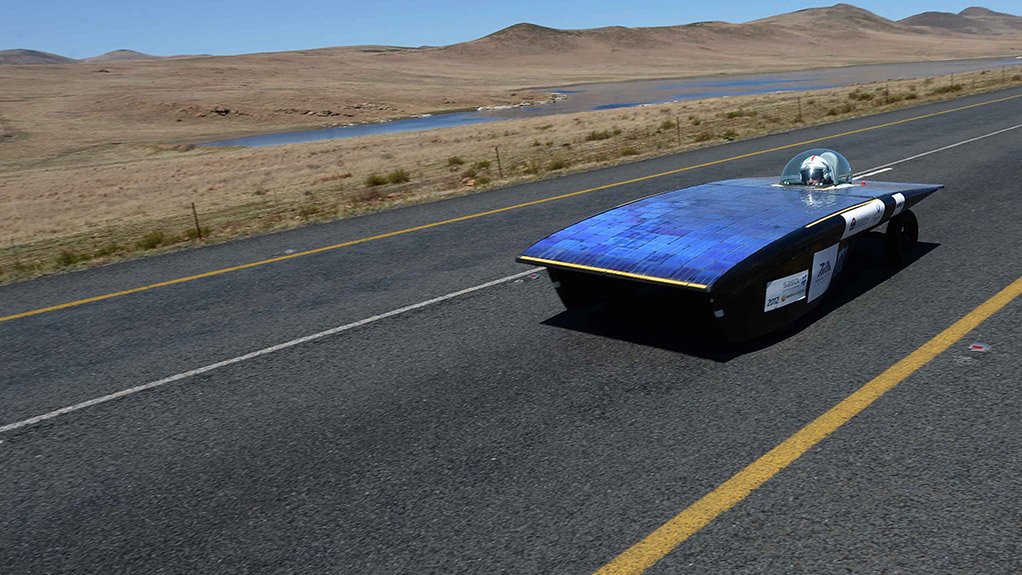 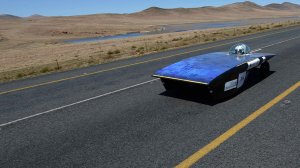 The event will start in Pretoria, move down to Port Elizabeth and wrap up in Cape Town, similar to the 2014 solar challenge.

The 2016 event again revolves around maximising and managing the energy created by the solar vehicles.

Each of the eight stages is around 260 km long, with the challenge 2 000 km in total. However, each day teams must decide how many loops their vehicle can complete in addition to the daily stage, with loops varying in length from 23 km to 74 km.

Vehicles may only be charged by the sun during the eight-day event.

The winner is the team which can complete the most kilometres.

She says 29 international teams have shown an interest to compete in the South African event.

The 2014 challenge had six international participants.

“The international teams appreciate the route’s dynamic change in landscape, which requires strategic thinking and planning. The routes in other challenges are often straight and through the desert.

“We hope to secure the top five in the world’s top ten teams for this year’s event.”

Van Vuuren says this year’s line-up will most likely include Nuon; previous Sasol Solar Challenge winner – absent from the 2014 event – Tokai University, from Japan; Near East University, from Cyprus; Anadolu, from Turkey; and Punch Powertrain, from Belgium.

Entries for the solar challenge close on May 1.

Van Vuuren is currently hard at work to secure a shipping sponsor for the event, as this will enable many of the interested international teams to participate in the 2016 Sasol Solar Challenge.

“We have had interest from teams in Belgium, Italy, Hungary, Colombia, Australia, Canada and Chile, to name but a few, but it is expensive for these mostly university teams to ship their vehicles to South Africa.”

She adds that the South Africa challenge has ascended to now rank as one of the top six solar events in the world.