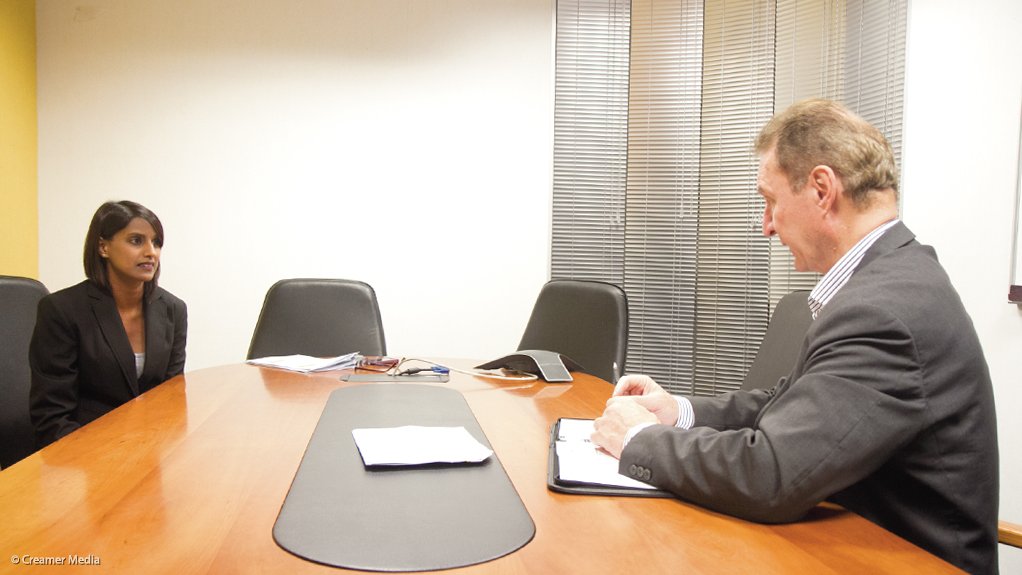 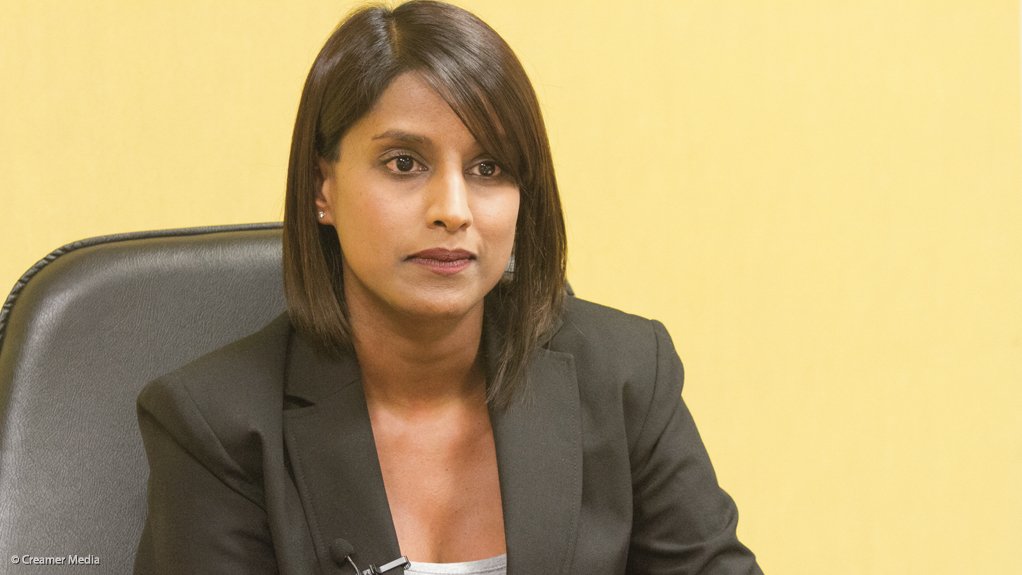 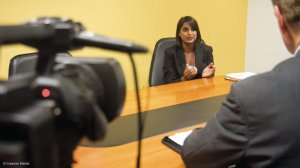 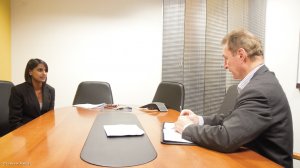 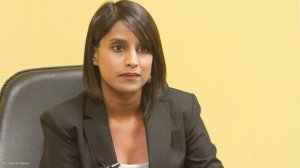 JOHANNESBURG (miningweekly.com)  – Platinum major Anglo American Platinum (Amplats) is targeting co-investors to help it treble the $100-million financial firepower that it is directing at further development of the platinum group metals (PGMs) market.

Amplats PGM Development Fund – a private equity fund managed by Douglas Investments and advised by co-investor Bryanston Resources – has already provided $20-million in seed capital for greater PGM offtake, the latest going to Primus Power of the US, which has a PGM-using flow battery that offers value at many locations on electrical power grids.

Primus currently has three working units in the US, Amplats senior manager international market development Kleantha Pillay tells Mining Weekly Online in the attached video interview, in which she adds that Amplats’ $100-million commitment is scheduled to be invested at a rate of $20-million a year between now and 2018.

Co-investment has already boosted Amplats' current $30-million on offer as a result of Bryanston Resources chipping a further $20-million into the fund.

So far, the fund has invested $20-million, which leaves it with considerable firepower.

“For the foreseeable future, we’ve certainly got money to spend. We’ve evaluated a lot of deal flows but we also need to concentrate on co-investment in the fund. Our target’s a $300-million fund, so we’ve got a lot of work to do on attracting co-investors,” Pillay adds to Mining Weekly Online.

Initially set up in 2009 to stimulate new PGM-using businesses in South Africa, the fund has since also realised the worth of stimulating international market demand, specifically in the industrial sector, where it provides start-up capital for investments in new PGM-using or PGM-enabling technology businesses.

Lesser known iridium and ruthenium PGM metals are used in the Primus products, which are able to store electricity from utilities like Eskom during non-peak periods, for use during peak periods, as well as store renewable energy, for example sun energy while the sun is shining for use after dark.

“Investing in the development of PGM markets is critical in ensuring sustainability of the South African platinum industry and supporting the green economy of tomorrow to which PGMs are indispensable,” says Amplats executive marketing head Andrew Hinkly.

All investments are carefully structured with milestones met before money is outlayed.

Pillay believes that the Primus range has universal application but with it being new technology, there is a need for it to come down the cost curve.

Other current investments have been in the Vancouver-based fuel-cell company Ballard Technologies and the US-based stationary fuel-cell company Altergy Systems, which supplies telecommunications back-up systems.

Amplats is working closely with Ballard on stationary power for rural off-grid areas and a 34-household farming community near the Free State town of Kroonstad will be the focal point of April field trials, which could create South Africa’s first mini-grid application.

Protea Chemicals  – which already supplies methanol to telecommunications back-ups and is well versed in fuelling safety and logistics – will be the methanol supplier.

Amplats has co-invested with South Africa’s Science and Technology Department in the South African fuel-cell company Clean Energy Investments, which has a distribution agreement with Altergy for the telecommunications back-up sector.

Some 800 platinum-using fuel-cell installations are already up and running in South Africa and Amplats envisages local fuel-cell manufacture once there is sufficient offtake.

A barrier to fuel-cell use in South Africa, however, is the lack of fuelling infrastructure and fuel-cell companies are partnering with fuel providers so that fuel cells can be marketed with pre-priced fuelling support.

In transport, Amplats’ London office has a four-year lease on a fuel-cell car as part of London’s hydrogen-network initiative, in which Hyundai is supplying fuel-cell-driven cars to several UK companies as a testing exercise, which also involves the building of additional hydrogen stations in London.

Amplats has gone the hydrogen route in developing fuel-cell-powered locomotive and dozer prototypes for its own mining operations, where underground hydrogen-fuelling bays may one day replace the current battery bays.

More news on the fuel-cell front is that there is a smart new building at the top of the University of Cape Town’s (UCT's) upper campus that forms the backdrop to the Hydrogen South Africa (HySA) Catalysis Centre of Competence, part of the South African government’s programme in hydrogen and fuel cells.

“When the fuel-cell technology industry takes off, it's going to be a multibillion-dollar market," says HySA Catalysis Centre of Competence director Dr Olaf Conrad.

UCT Faculty of Engineering and the Built Environment and Mintek, the national research and development organisation for mineral processing, co-host HySA, which hopes to capture 25% of the global fuel-cell and hydrogen catalyst market by 2020.

While many countries and academic programmes have their eye on capitalising on this market, they do not have the advantage that South Africa has of hosting the lion's share of global PGMs.

Fuel cells, which provide environmentally clean and extremely reliable power that can be used in many ways, are currently being implemented in the automotive industry by Toyota and Hyundai to produce commercial vehicles, but the cost for these models is still quite high and needs to come down.

Dr Conrad believes that it is imperative that South Africa is ready to enter the market at the same time as the rest of the world, which was why the South African government launched its 15-year plan in 2008.

In a separate initiative, Amplats has appointed Rand Refinery to administer its platinum metal financing scheme that provides access to affordable metal financing for local manufacturers.

From June 30, the Germiston-based refinery takes over the administration of Amplats’ platinum metal financing scheme, which includes support for local jewellery training institutions and manufacturers.

Until June 30, platinum metal will continue to be available to local manufacturers from Johnson Matthey for cash, or until the new arrangement with Rand Refinery comes into effect, whichever is earlier.