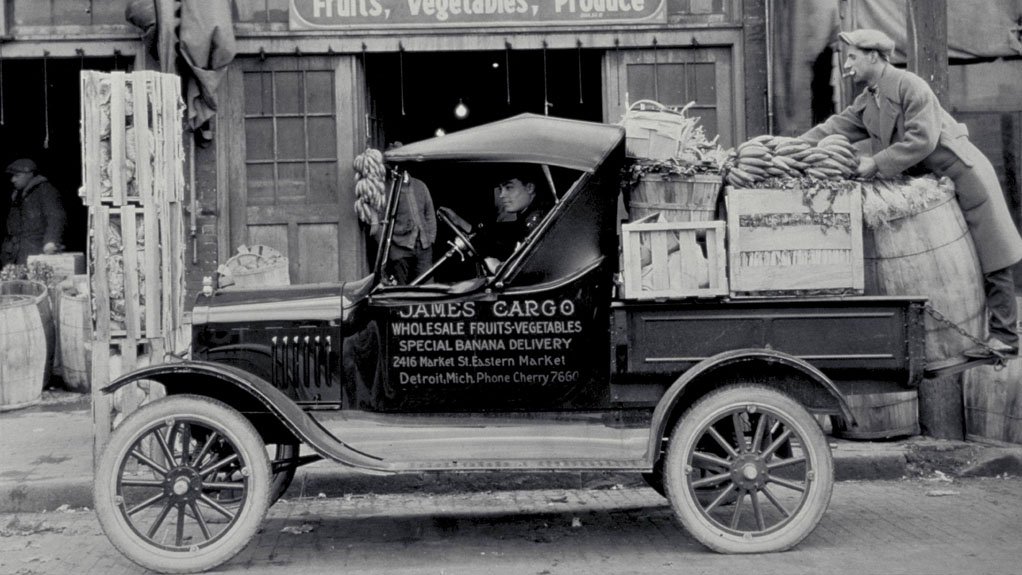 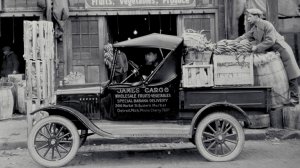 Since then, FMC has turned into the world’s best-selling-bakkie manufacturer.

The Model T car, built in 1908, was hugely successful as it was regarded as the first affordable vehicle. The Model T car was also Ford’s first mass-produced car, using moving assembly lines and interchangeable parts. However, customer demand dictated that a vehicle that was tougher and more versatile was required, which resulted in the Model TT.

This car was able to haul a payload of one ton, changing the way the automotive industry contributed to demanding work tasks. It was originally sold as a chassis only, with buyers supplying their own body. Ford sold almost 1.3-million Model TTs by 1928, when it was replaced by the Model A and the Model AA, the latter being one of the earliest members of Ford’s dynasty of bakkies.

The early pick-ups changed the world’s perception of trucks, says Ford corporate historian Robert Kreipke. He explains that trucks were once considered strictly work tools, but Ford has since evolved the truck into a more balanced and multipurpose vehicle, which functions optimally for both work and recreational use.

“These trucks provided inspiration for the later development of vehicles such as the F-series and the Ranger, which have been hugely successful across diverse markets all over the world.”

Built Ford Tough Ford’s well-known slogan ‘Built Ford Tough’ originated from a copywriter for a Ford truck magazine in 1976. It now signifies what its global customer base can come to expect from the brand.

One of the first mass-produced Built Ford Tough vehicles was the Ford Ranger, Ford’s first compact bakkie, introduced to the US market in 1982. The Ranger thrives in a number of automotive markets globally, including Europe, South Africa and New Zealand.

South Africa’s first Ford Ranger was manufactured in 2001 at the Silverton assembly plant, in Pretoria, Gauteng. According to Ford, it is South Africa’s favourite new vehicle, topping sales in the light commercial vehicle sector.

Despite the Ford bakkie having changed since the Model TT, the company has remained true to its main objective, “to provide vehicles that address and surpass customer demands”, and assures that Ford will stand the test of time.