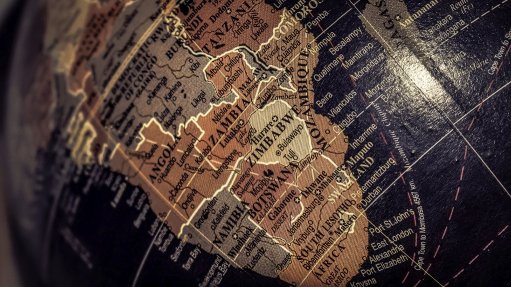 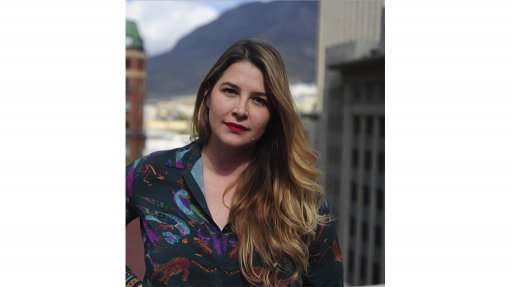 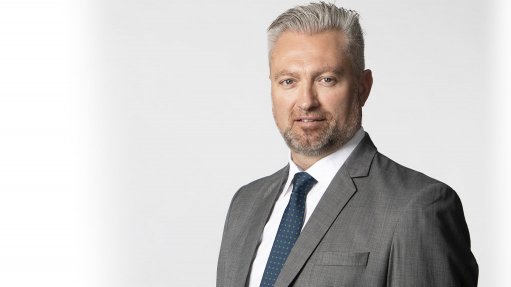 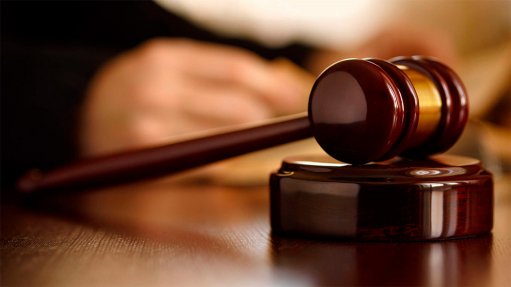 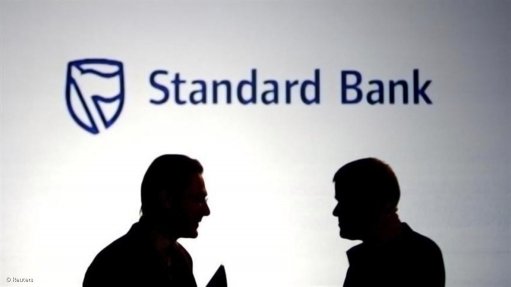 By: News24Wire      23rd September 2019 A planned protest by workers in the banking sector could be stopped if the labour court rules in favour of employers who want to interdict the strike. Banking union Sasbo plans to hold nationwide protest action on Friday September 27. It says as many as 50 000 workers have indicated that they... →

'Make sure you have enough money on Thursday.' Union issues warning ahead of bank strike

By: News24Wire      23rd September 2019 As much as 50 000 workers in the banking sector will be protesting against retrenchments on Friday, making it difficult for consumers to transact, according to the finance union spokesperson. Sasbo general secretary Joe Kokela said that the protest action has been planned since June and there is... → 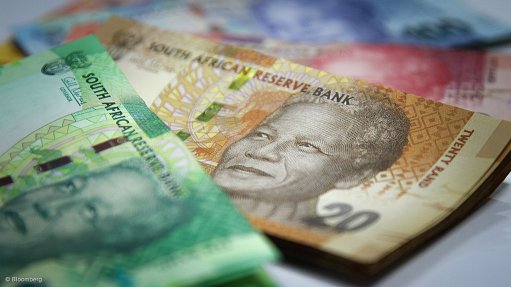 By: News24Wire      23rd September 2019 The South African Revenue Service has warned that a strike in the banking sector, planned for Friday 27 September, may cause disruption. In a statement, Sars warned that the “anticipated protest action” may impact tax payment and refund transactions. Sars said that the banks have informed it of a... → 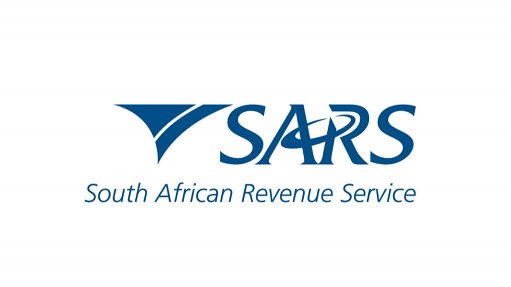 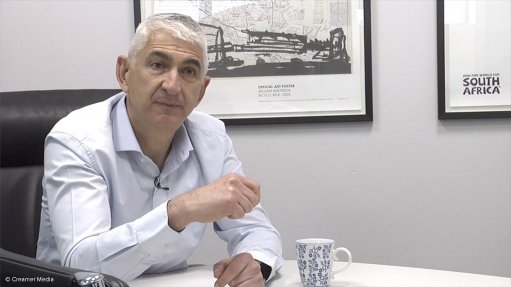