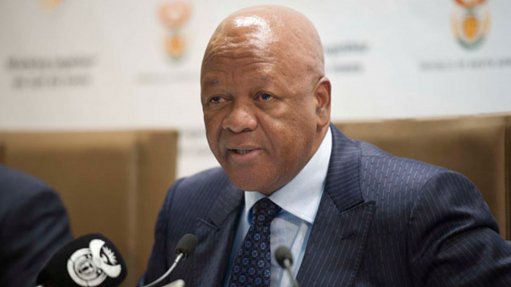 He said the 27 projects, located in mainly rural parts of South Africa, represented a total of R56-billion of investment and about 2 300MW of generation capacity to be added to the grid over the next five years.

WWF spokesperson, Andrea Weiss said that the two-year delays around the contract, which translate into the largest IPP procurement to date, have not only impacted negatively on those directly affected but also on the industry as a whole.

"In addition, we trust that Radebe’s statement that the '“lower prices" from the renewable energy projects will 'provide the much-needed relief to indigent households' will counter the perception that renewable energy is more expensive than energy generated by fossil fuels," Weiss said.

"Radebe has also pointed out that South Africans will hold the majority share in the project companies, while the balance will be controlled by the Public Investment Corporation (PIC) and other institutions. This should put to bed the notion that the process has been captured by external stakeholders."

Weiss also said that the WWF applauded Radebe for highlighting the close links between water and energy.