Will the Pandemic Deepen the Divide Between Public and Private Schools? 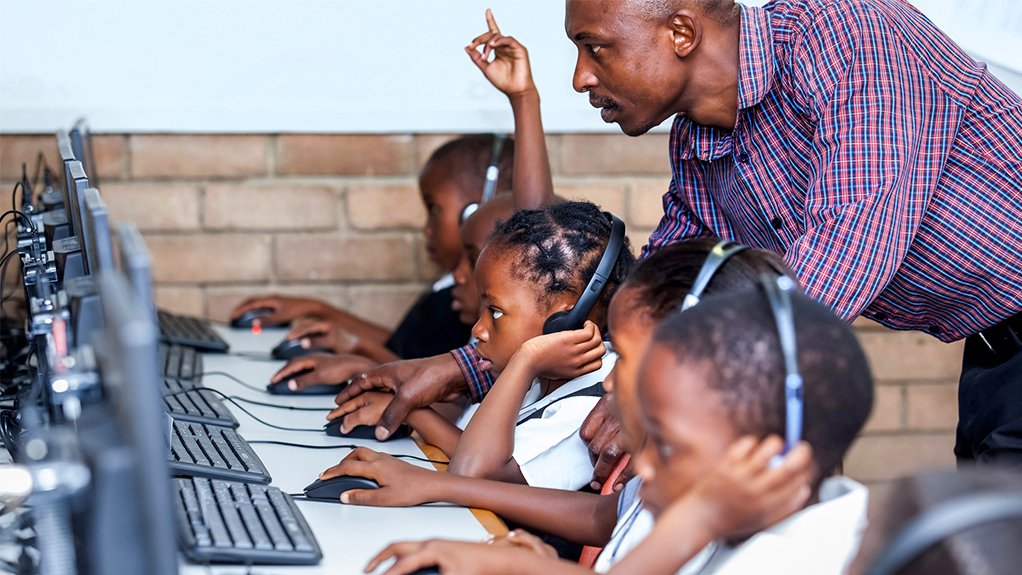 Around the country, public school pupils are preparing for their return to schools, following President Cyril Ramaphosa’s July announcement that all public schools would be closed for a period of four-weeks.

However, not all South African school pupils were subject to the immediate suspension of schooling activities. Independent schools were left to make their own decisions on whether they would remain open following the President’s announcement.

Figures from South African Market Insight show that around 8% of schools in South Africa are independent, accommodating for 3% of the student population. While private school pupils are in the minority, their financial status enables them to access the majority of educational resources.

A number of prominent researchers have argued that the country’s education system is deeply unequal, and that the lengthy closures of public schools threaten to deepen this divide.

To determine the impact that COVID-19 could have on widening the gap between public and private schools, Zibuza.net surveyed teachers from both sectors.

Zibuza.net aims to be a ‘voice for the teachers,’ by giving them a platform that enables teachers to share resources, career advice and curriculum support. Founded by edtech specialist, Malcolm Mooi, Zibuza.net has signed up over 12, 000 teachers.

There are a number of factors that play into the complex nature of educational inequality in South Africa.

“While we focus specifically on the educational resources that teachers and learners have access to, we acknowledge that the complex nature of providing schooling in South Africa includes actual physical access to classrooms through transportation, and government-sponsored school feeding schemes,” says Mooi.

“We acknowledge that for many learners, being able to actually get to school and receive what is sometimes their only meal of the day is a prerequisite for any effective learning to take place.”

Despite this, the online platform is in even greater demand during COVID-19, as teachers look to support each another online and are in search of online resources to assist with remote teaching during school closures.

The results of the survey indicate that teachers from both sectors are deeply concerned about the long-term effects of school closures on the country’s learners. Over 82% of respondents answered ‘yes’ when asked if they thought that the mandatory closing of government schools would create an educational gap between public and private schools.

While 18% of respondents shared that they thought that private and public schools were equally affected by the closures, citing that “there is no learning taking place at schools this year, whether public or private”. The majority felt that private schools were at an unfair advantage over this trying period.

Zibuza.net founder, Malcolm Mooi says that this is largely due to the unequal distribution of resources, primarily technological resources. “Private schools had integrated technology tools into their teaching and learning methods long before virtual learning became the ‘new normal.’ So, when COVID-19 hit, that infrastructure was already in place”.

The challenge to adapt to virtual learning in the public sector is two-fold. Although Zibuza.net is a virtual platform, many of the teachers within its network report little to no access to technological training or tools.

“However, regardless of whether or not schools have the skills and equipment to provide virtual teaching, a large portion of the country’s schoolchildren have no way of participating in virtual learning,” notes Mooi.

This sentiment was echoed by a teacher in Zibuza.net’s recent survey: “My fear is that because my students don’t have access to the data and connectivity they need to continue with online learning, they will have no chance of catching up to their peers in private schools who are still forging ahead”.

There are obviously exceptions to this trend. One teacher argues that “the gap is not between private and public schools; it is between more and less resourced schools. The mandatory closures deepened the discrepancy between the better-funded government schools (mainly in urban areas) and the low-income underfunded government schools.” they conclude.

Ultimately, the results of the survey – combined with comments from educational researchers – indicate that it will be difficult, if not impossible, to ensure that every pupil in the country completes enough of the curriculum to remain on track to finish the school year.

While much of the focus of COVID-19’s impact on education has been placed on learners, teachers have been just as affected, if not more so.

“They’re having to balance their fears for their health and that of their families with their concern for the educational progress of their pupils,” explains Mooi.

“While we couldn’t have anticipated the unique challenges of COVID-19 when Zibuza.net was founded, the platform has been designed to  unlock new strategies for teaching and learning in a virtual age”.

Although the current academic circumstances are bleak, Mooi is optimistic about the future. “They say that challenges bring opportunities, and I believe that the pandemic is an opportunity to completely rethink the South African education system.” he concludes.