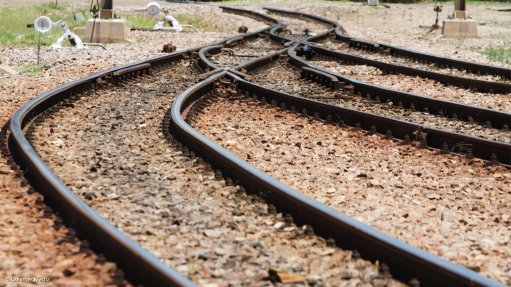 DELAYS Negative sentiments by the industry on implementing the designation policy and delays of some rail projects have led to discussions with Trade and Industry Minister Dr Rob Davies
Photo by: Duane Daws