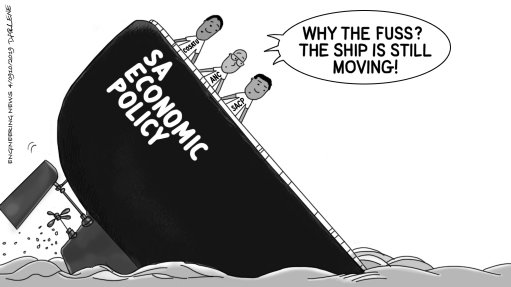 For several years, the South African economy has been dragged down by politics and politicians. During the Jacob Zuma Presidency, corruption and State capture tore into the economy much like the proverbial iceberg that tore through the Titanic’s hull. Under President Cyril Ramaphosa, the economic ship continues to list, while the Tripartite Alliance does nothing to help stabilise what feels to many like a sinking ship, owing to ongoing infighting and stale ideological contestation.