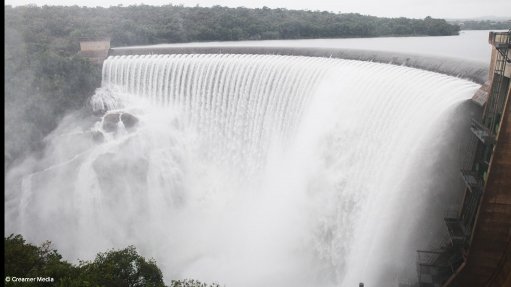 The Department of Water and Sanitation has called on Gauteng residents to save water, after dam levels in the province declined slightly this week owing to warmer temperatures.

The dam levels are currently at 89.7%, however, the department points out that this is a decline compared with the same period last year when the levels stood at 98.8%.

“Saving water now will ensure that we are better prepared for any eventuality as the weather conditions can be unpredictable,” said the department.

While some dams are above the 100% level, some are at lower levels, especially when compared with levels from the same period last year.

The Bon Accord dam was recorded at 101.8% this week, which is the same level as last year.

However, the Bronkhorstspruit dam has dropped from 83% last week to 82.3% this week. The dam stood at 99.0% in the same week last year.

The Roodeplaat dam has remained stable and is currently at 95.7% but slightly lower than last week’s 96.2%.

“As Gauteng enters spring and moving towards the summer season, the Department of Water and Sanitation is calling on everyone to be a part of saving water.”