Record month and top-five ranking for Suzuki Auto in August 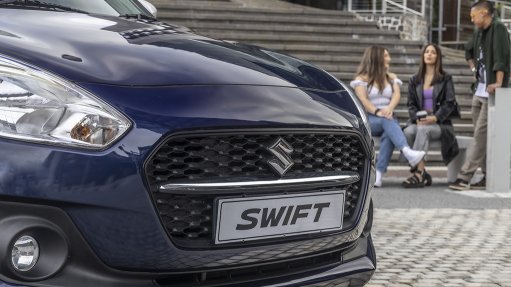 Just shy of 75% of sales were to private individuals and small businesses through the Suzuki dealer network.

The balance of sales were to rental companies that are revitalising their corporate and rental fleets in the hope of a more active holiday season.

The Suzuki S-Presso was the top performer for the local arm of the Japanese car maker in August, selling 754 new units.

This was followed by the Swift, with 602 units, and the Vitara Brezza, with 466 units.

The August sales numbers saw Suzuki jump to the fifth position in the domestic new-vehicle market, trailing Toyota (including Lexus and Hino), Volkswagen (including Audi), Nissan (including Datsun) and Hyundai.

This is the highest overall position ever for Suzuki.

“The record number belies the very hard work done by our dealer network, which has had to endure strict lockdown protocols, delays in vehicle shipments and an overwhelming demand from customers,” says Suzuki SA auto dealer sales manager Henno Havenga.

“We would like to thank all dealers for their tireless work to deliver vehicles to customers on our waiting list and to keep those yet to receive their Suzukis informed and happy.”

August is the third record month for Suzuki this year.

The first was in February, when the company sold 2 142 vehicles, followed by March, when Suzuki hit sales of 2 397 vehicles.

“Since our last record month there have been a few unfortunate disruptions, including vehicle shipments. We hope to maintain the [current] momentum in the coming months,” says Havenga.