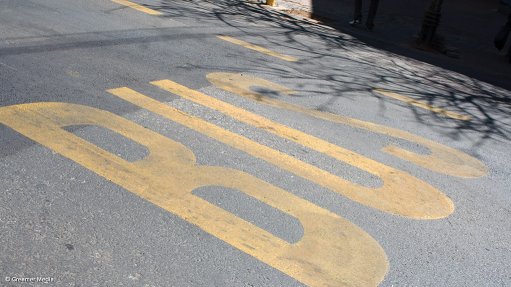 The Rea Vaya bus service in Johannesburg has been suspended until the service has enough drivers to operate it, operating company Piotrans said on Monday.

"The situation currently is we are embarking on the recruitment process and, on the plan, to see when we are going to resume service," said general manager of strategy and transformation Dumisani Mntambo.

"The number of the drivers we are left with are too few to operate the service. We will announce during the course of this week, once the plan is established, where and when the service may resume."

On Sunday, Piotrans said around 160 drivers who abandoned their buses two weeks ago without explanation had been dismissed following a disciplinary hearing.

Sixty-five bus drivers remained in the employ of the company.

"All those workers found guilty of misconduct have been dismissed with immediate effect," the company said in a statement.

"The dismissed workers have been notified of their rights to appeal against the sanction imposed against them as a result of the disciplinary inquiry."

Piotrans said at the time the drivers had not communicated their grievances to management.

The company said it instituted disciplinary action against the drivers who "abandoned buses in the streets of Johannesburg and absconded from work since February 2".

The majority of bus drivers failed to heed the call to appear before a disciplinary hearing, it said.

"They conspired among themselves to bring the company buses to a halt, leaving the buses unattended in an unauthorised area in contravention of the company's policies, rules and procedures."