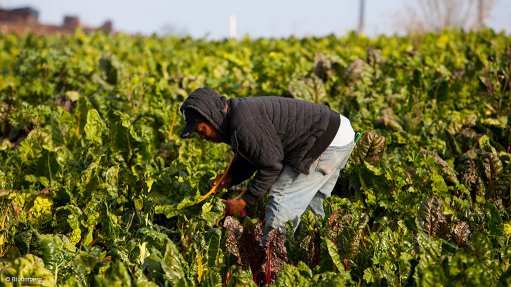 The Department of Labour (DoL) will on Tuesday start hosting a series of national public hearings to review the farming and forestry sectors’ minimum wages and conditions of employment as prescribed in Sectoral Determination (SD) 13.

The department explained in a statement that it would start in Zeerust, in the North West, and Meyerton, in Gauteng, ending in Bethlehem, in the Free State, on September 11. The public hearings would be held at 9:00 and 13:00, with both employers and employees attending their respective sessions.

Notices signed by Labour Minister Mildred Oliphant had been published in the Government Gazette in terms of Section 52 (3) of the Basic Conditions of Employment Act on February 24 to announce the investigation and invite all stakeholders to submit their written representations.

The DoL would hold public hearings across South Africa to give both employers and employees in the sectors more time to submit their inputs with regard to setting the new minimum wages for the farming and forestry sectors, and any other working conditions related to the operations within the sectors.

REASON FOR ALIGNMENT
The farming and forestry sectors were to be investigated simultaneously, as in April 2012, Oliphant published a notice in Government Gazette that announced that increases in the minimum wage of forestry industry employees be in line with that of farmworkers, as there were employers involved in forestry activities who also farmed.

The Employment Conditions Commission (ECC), the body that advices the Labour Minister on employment standards and matters around SD, was of the view that a separation in the minimum wages in these sectors could result in potential abuse.

The ECC in its recommendations also considered the intensity of the forestry sector activities compared with the work in the agricultural sector.

SD 13 regulated wages, working hours and other basic conditions of employment for sectors deemed vulnerable, broadly dealing with the protection of workers employed by the farming and forestry sectors.