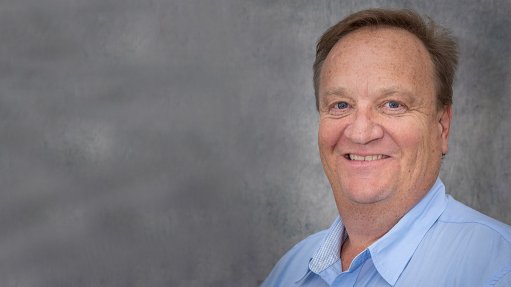 Number of People under Your Leadership: 900

Person Who Has Had the Biggest Influence on Your Life: My mother

Person Who Has Had the Biggest Influence on Your Career: There have been so many, but, if I have to choose one, it would be Uncle Ben, my first plant manager at Freegold, who taught me the values of mining and what it means for people and families

Person You Would Most Like to Meet: The younger me. There are so many things we learn daily and forget to learn again – I would advise my younger self to make more time for people and for myself

Philosophy of Life: Be true to yourself and pay it forward

Biggest Ever Opportunity: Receiving a bursary to study engineering

Biggest Ever Disappointment: Missing out on becoming a plant manager at 28 – this propelled my career and I started to work to develop myself

Hope for the Future: I believe in South Africa and want to play a major role in developing this country and its people

Pets: Molly, a Labrador, and Trixie, a Doberman pinscher