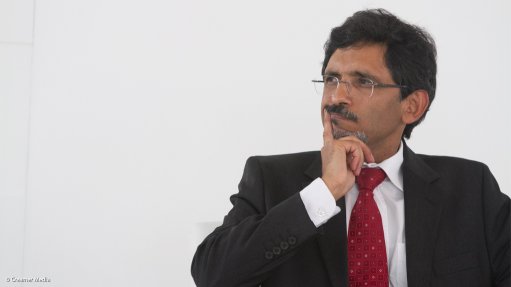 Owing to the production of poor-quality fibre by Sustainable Fibre Solutions, which was started using a R130-million loan from the Industrial Development Corporation (IDC) in 2006, the processing plant has failed to penetrate the market and has been mothballed in an attempt to cut the recurring losses.

The plant would remain mothballed until an appropriate solution, which could include partnering with a potential strategic equity investor or the potential sale of the assets to recoup the investment costs and limit future losses, Economic Development Minister Ebrahim Patel said in a written reply to a parliamentary question.

He noted that there were ongoing negotiations with potential operating partners, including an Italian kenaf producer and that changes would be made to the plant’s management team.

Patel estimated that the processing plant, which was established to decorticate kenaf stalks, producing bast fibre, core and fines used in the manufacture of biocomposites for automotive applications, had incurred losses of up to R10-million a year, owing to the appropriateness of the technology and the poor quality of the kenaf.

Now that it had been placed on care and maintenance, the plant cost R2.7-million a year to maintain.
The project employed around 25 people before it was mothballed. Only two full-time employees now remained to ensure the preservation of the assets.