Meeting between Brown, Old Mutual and Futuregrowth postponed to Sept 13 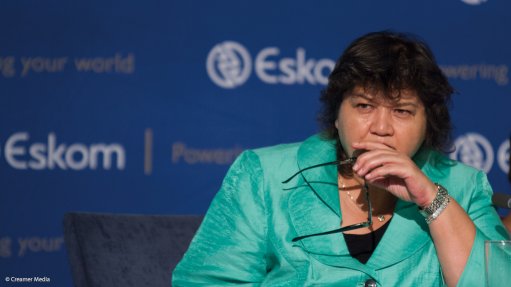 The Department of Public Enterprises reported on Thursday that a meeting between Minister Lynne Brown and the CEOs of Old Mutual and Futuregrowth Asset Management, which had been scheduled for September 8, had been postponed until September 13.

Brown, who is Shareholder Minister for Eskom and Transnet, wanted to discuss Futuregrowth’s suspension of financing to six State-owned Companies (SoCs), owing to governance concerns.

Speaking in Parliament on Wednesday Brown expressed confidence in the boards of the SoCs for which she is responsible, which includes Eskom, Transnet, Denel, Safcol, SA Express and Alexkor.