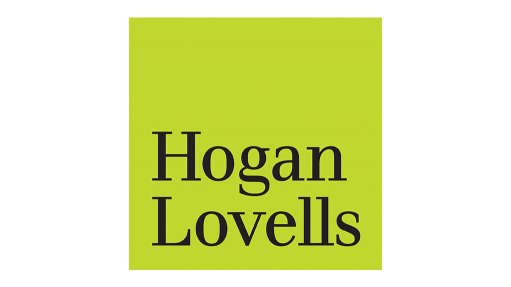 On Thursday 21 June, Health Minister Dr Aaron Motsoaledi convened a media briefing to discuss the release of the highly anticipated National Health Insurance Bill (NHI Bill), which has been approved by the South African Cabinet.

The Ministry of Health anticipates a "hurricane" of "frenzy" and comment in respect of the NHI Bill, in terms of which interested persons are invited to submit comments within three months of the date of publication.

It is intended that the NHI Bill will apply to public and private health establishments, which include institutions, facilities, buildings or places, whether for profit or not, that are operated or designed to provide inpatient or outpatient treatment, diagnostic or therapeutic interventions, nursing, rehabilitative, palliative, convalescent, preventative or other health services.

Eligible persons will gain access to the NHI Fund once they have registered themselves, and their dependants, as a beneficiary at an accredited public and private health establishment.

Once registered, users will be required to identify, and be registered with, a primary health care service provider, who is intended to be the users "first point of call" when health care is required. Users will be denied access to the services of specialists and hospitals, without first having been referred by the user's primary health care service provider. This restriction will not apply in the case of a medical emergency.

As regards the composition of the Board of the NHI Fund, it is envisaged that no more than 10 persons will constitute the Board. Board members will be required to have appropriate technical expertise, skills and knowledge, including health care financing, health economics and public health planning, but exceptions will be considered for trade unions and others.

Funding in respect of the NHI scheme has always been a major point of contention. The Health Minister stated that the scheme may be funded by means of cross-subsidisation of medical services. The Health Minister further indicated that, in his view, currently, the poor are subsidising the wealthy, and has advised that this should not be the case. This would require a major overhaul of the health care system.

Furthermore, the media briefing was used as an opportunity to discuss the release of the Medical Scheme Amendment Bill (Amendment Bill).

The Health Minister summarised the most notable amendments, including that it is envisaged that co-payments will be abolished. Essentially, this may result in users having to pay far higher premiums.

It was stated that currently, the reserves held by medical aid insurers is equivalent to 33%, notwithstanding that statutorily the reserves required are 25%. This amounts to around ZAR60 billion that the insurers are holding in reserve.

In addition, it is proposed that the Amendment Bill will do away with prescribed minimum benefits (PMB), and to replace same with "basic benefits", but little guidance has been provided as to what this constitutes. Currently, medical aid insurers are required to cover the costs related to the diagnosis, care and treatment of a PMB.

A major pressure point arising from the Amendment Bill relates to the implementation of a uniform tariff for health care services. What this may give rise to, is a drain of health care provider skills, as such persons may elect to instead relocate to a jurisdiction where they are able to charge such tariffs, as they may deem to be reasonable.