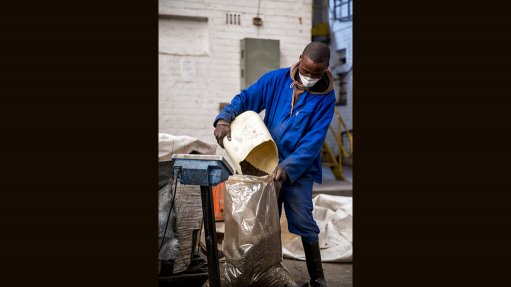 RECYCLING REWARDS Esilthuli Plastic Recycling is growing its production of recycled plastic products, creating jobs through its involvement in the Industrial Symbiosis programme