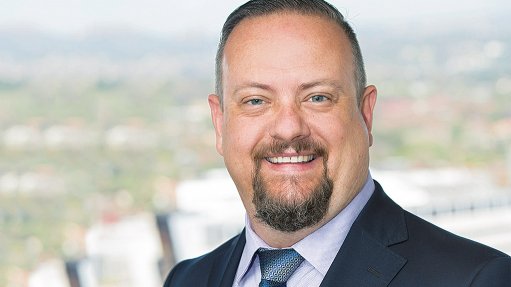 As infrastructure construction specialist Inyatsi Group Holdings undergoes an internal revamp and succession drive, new acting CEO Tommy Strydom is confident of the future of the company and that its strategy will help it prevail.

Strydom, as part of the group’s succession planning strategy, assumed the role of acting CEO in October and aims to raise Inyatsi’s prominence in the market.

Narrowing focus on enhancing strategy and business excellence, his renewed team restructured and centralised the group and its subsidiaries’ financial and reporting framework, and identified and adopted business excellence strategies as part of its culture.

With several new significant contracts under its belt, Inyatsi has also revised the timelines for doubling its turnover to more than R3-billion from within three years to within one year, as awareness of the company and its capabilities grows.

This positive trajectory was aided by two projects in particular, each valued at over R1-billion, and backed by several smaller ones across Mozambique and Zambia, road projects in South Africa and the Manzini to Mbadlane, or MR3, Highway project and an international convention centre in the company’s home ground in Swaziland.

Strydom said project activity was starting to pick up in South Africa, with the government increasingly awarding infrastructure projects.

While Mozambique shows no real signs of recovery following economic turmoil, Zambia has started showing signs of a turnaround, said a bullish Strydom.

In line with this, Inyasti is starting to garner more attention as it works to build a strong, widespread reputation in the industry, meet the right players, develop awareness of the company and deliver timeous high-quality work within budget.

Retaining youthful talent within the company is also a priority for Strydom and his team, with programmes in place to retain and attract young leaders, with focus on promotions and rotations within the company, providing feedback and internal encouragement and identifying future management potential to groom.