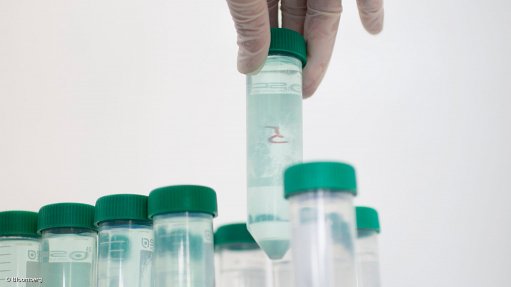 A review by multinational science academy organisation, the InterAcademy Council (IAC), of the African Science Academy Development Initiative (Asadi) has concluded its “significant success” – both in terms of meeting its stated objectives and in its wider positive impacts on the trajectory of the African science academies it supported.

The Academy of Science of South Africa (ASSAf) had benefited from the Asadi initiative between 2006 and 2011, during which time it aimed to establish a functioning secretariat for the academy and to allow the academy to undertake the tasks expected of it.

Through Asadi, ASSAf was provided with financial support, as well as mentoring and collaboration opportunities.

The review also found that a possible successor to Asadi should be developed to enable a more active continental-scale representation for African science.

This could involve enhancing the Network of African Science Academies (Nasac), which aimed to strengthen the capacity of African science academies to inform policymaking through evidence-based scientific advice.

The review, meanwhile, further laid out recommendations for African science academies to build on the success of Asadi, suggesting that African academies of science and their stakeholders work together to ensure that capacity-building efforts continued.

Further, African academies of science were encouraged to strengthen and expand the capacity and capability they had built by developing, implementing and sharing good practice.

“African academies of science should [also] be more proactive policy advocates at regional, continental and global levels and should make every effort to broaden their financial support base to provide longer-term, more sustained financial security,” IAC said in a statement on Monday.

Nasac should, meanwhile, work to strengthen the institutions and activities that enabled collaboration among African science academies.

Review panel chairperson and former Nigerian Science and Technology Minister Turner Isoun said the review of Asadi had revealed both the strengths of the programme and the work that remained to be done.

“[The review was conducted] not just [as] a ‘box-ticking’ end-of-programme review, but as a constructive way forward for academies in any country, highlighting lessons learned and priorities for improving future work in this area,” he stated.