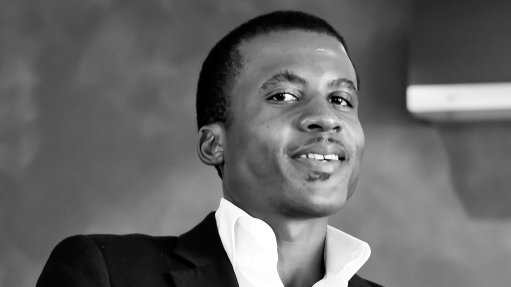 The granting of a 30-year concession agreement during the second quarter of this year was a critical milestone for the Imaloto coal-fired independent power project (IPP), in Madagascar, aligning its development with that of the government’s broader plans, Bushveld Minerals CEO Fortune Mojapelo commented on Wednesday.

In an update on the project, which is being developed by subsidiary Lemur Holdings, he said the company is committed to delivering on the value of the Imaloto power project by completing milestones that were set out for this year, to be able to supply affordable and high-quality baseload energy in south-west Madagascar.

The concession gives the IPP the right to build, own, operate and generate an initial 60 MW of coal-fired power.

Additionally, the concession gives Lemur the right to build an evacuation line of up to 138 kV for the transport of electricity to connection points.

Further, a power purchase agreement with State-owned utility Jiro sy Rano Malagasy has been amended to allow the utility up to 25 MW offtake from the project – the previous agreement was for 10 MW.

A draft bankable feasibility study (BFS) for the project was submitted in June by Lemur’s technical development partner Sinohydro and is now being reviewed by an independent consultant.

There is currently ongoing engagement with lenders for the construction phase of the project.

Bushveld has received expressions of interest for finance and political risk insurance from two financial institutions.

Once the review is completed and the BFS is finalised, it will provide a more accurate view of project construction costs and associated timelines, which will tie back to the funding discussions with lenders.

The BFS will also assist Lemur to progress the engineering, procurement and construction (EPC) discussions. Funding discussions and the negotiation of the EPC contract will be among the key focus areas for the project in the second half of this year.

Overall, the project will support the regional economy, by creating 1 650 direct jobs, some of which have already been filled. However, the majority of jobs will start during the construction phase, which will start in the next one to two years.

"Power from the Imaloto power project is a viable alternative to existing expensive diesel generation in the region as it will be based on locally produced low-cost exportable coal, combined with clean coal technology that will in turn create demand for abundant unexploited reserves of limestone from the Toliara region.”

“The baseload energy generated by Imaloto is expected to significantly change the economics of mining projects, in the southwest of Madagascar, that were previously deemed as unfeasible," Mojapelo remarked.