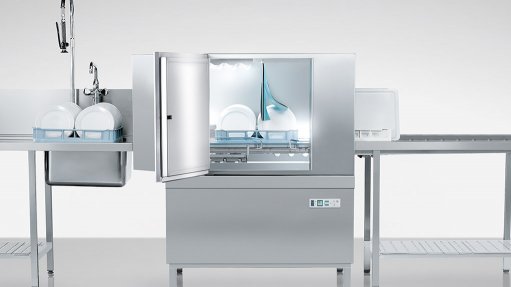 MARKET DIFFICULTIES Getting customers to understand the benefit of using a dishwasher over hand washing in a price conscious market is very difficult
Photo by: Winterhalter