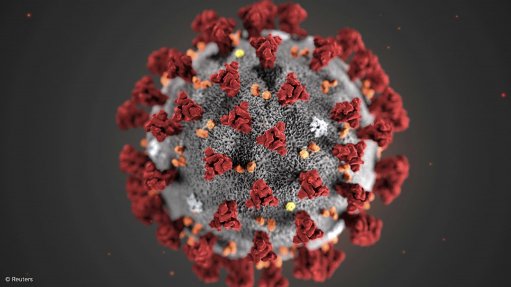 The Department of Correctional Services has set up a task team to manage the fight against the spread of Covid-19 within the country's prisons.

The task team will ensure that all centres have all preventative materials needed to prevent officials and inmates from contracting the virus.

Departmental spokesperson Singabakho Nxumalo said inmates are being screened and have also been educated about ways they can prevent themselves from catching the virus.

But, despite the interventions, inmates at the Barberton Correctional Centre have reportedly raised concerns that they are being neglected and not taken care of, a family member of one prisoner told News24 anonymously.

Nxumalo denied this and said the inmates at the centre were concerned about "free movement between units".

Nxumalo said most of the complaints coming from Barberton were concerning movement, but the management was enforcing the correct procedures by locking the gates between units inside the centre.

"The group which is against this move is taking advantage of the coronavirus issue and opts to create lies about not being provided with protective equipment because they know that the media will jump on it," Nxumalo said.

He added that the department's head office was receiving reports twice a day from all its centres on the prevention measures in place and was assisting all centres that were struggling with stock.