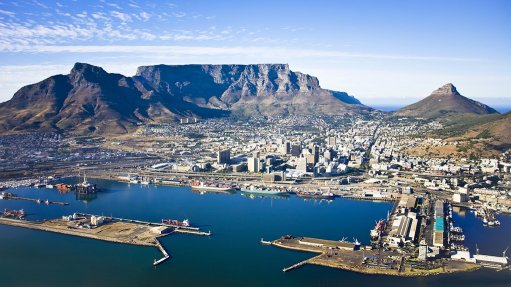 He notes that top government officials, including Mineral Resources and Energy Minister Gwede Mantashe, provided their insight on the role of coal in the next decade at this year’s Southern African Coal Conference.

Additionally, top industry leaders offered their plans on how they would operate, expand and succeed within that framework.

Now in its fifteenth year, the yearly conference, which took place from January 29 to 31, in Cape Town, is the longest running and most “well received coal industry event in Africa”, he notes.

“Positive involvement from the Department of Mineral Resources and Energy, and other senior market participants helped to deliver great value in terms of time spent and overall effort,” says Fabi.

“The event is extremely important for the South African coal sector. It provides relevant and timely insight that broadens the understanding of domestic and international coal- related issues that impact on an organisation’s operational efficiency and profitability,” concludes Fabi.