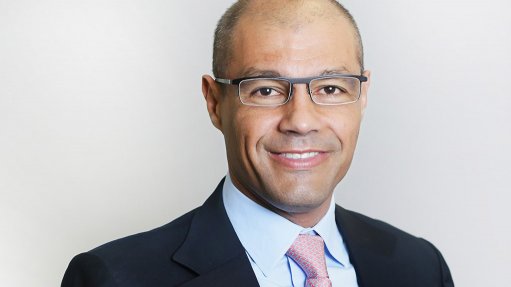 “We have been able to deliver a high level of service to all our customers, despite the economic disruptions caused by Covid-19,” he noted on Wednesday as he presented the company’s financial results for the year ended February 29.

That said, however, Calisto did expect Cartrack’s 2021 financial results to be impacted by the global slowdown owing to numerous global Covid-19 lockdowns.

“We also plan for weaker new subscriber additions for the first half of the financial year,” said Calisto.

“We have, however, seen no spike in subscriber cancellations and, as at the end of April, we have 14 659 additional subscribers, underpinning the thesis that our high level of service remains essential to our customers.”

Calisto said Cartrack had a clean balance sheet, that it was generating strong cash flows and operating with “industry-leading margins”, providing it with “a level of operating safety”.

He added that Cartrack could perhaps benefit for the pandemic, which “might have brought forward the digitalisation of the world”.

Cartrack continued its positive run in the 2020 financial year, delivering a 28% jump in operating profit, to R642-million.

The company, which operates in 23 countries and five continents, also reported an operating profit margin of 33%.

Other financials appear equally healthy, with subscription revenue increasing by 24% to R1.89-billion, compared with the previous financial year.

Cartrack declared a final cash dividend a share of 54c, with a full-year dividend of 74c.

Cartrack’s South African business remained the prominent revenue contributor during the year under review, delivering revenue growth of 14%, to reach R1.4-billion, with subscriber growth of 17%.

Global subscription revenue (outside South Africa) accounted for 27% of total revenue, at R504-million, up from 6% in the 2014 financial year.

The Africa business continued to play a critical role in ensuring a high level of service to South African customers who were increasingly doing cross-border business, noted Calisto.

“We have been pretty flat in Africa for the last four, five years.”

Asia Pacific is now Cartrack’s second-largest revenue contributor and the fastest growing segment in the group. This region saw a 30% increase in subscribers.

Calisto said the company should expand further into Europe in the second half of the current financial year.

He noted that Asia and Europe presented “really big opportunities” for Cartrack going into the future.