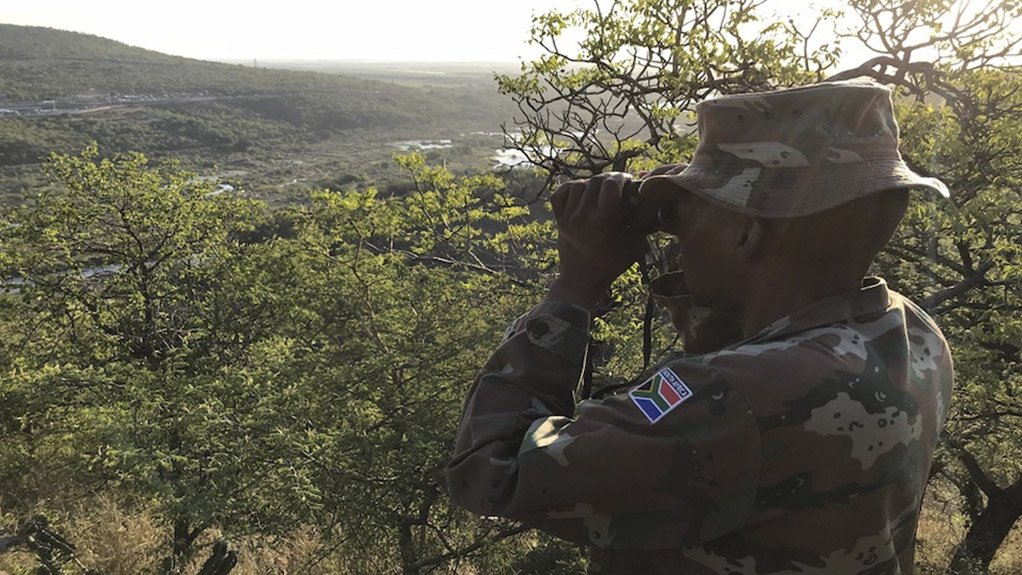 Global Communications (an Elvey Group company and part of the Hudaco Group of companies) recently announced that selected two-way radios from the Kenwood NX1000 range will be covered by a five-year warranty.

“This move clearly demonstrates our complete confidence in the radios to operate in the demanding situations encountered in South Africa,” says Sean Mervitz, Executive Manager at Global Communications, Kenwood’s distributor for Sub-Saharan Africa.

As far as radio performance goes, temperature has a measurable effect on receiver performance. A receiver is rated for a certain sensitivity, and if thermal noise exceeds it, you have a reduction in signal-noise ratio as thermal noise contributes to the overall noise floor. Research indicates that there is an obvious relationship between temperature and signal strength. In general, when temperature rises signal strength (RSSI) falls (source: Proceedings of the Federated Conference on Computer Science and Information Systems).

Kenwood NEXEDGE digital radio systems are ideal for use in military applications and have been awarded US Defence Standards (MIL-STD) 810 C/D/E/F and G ratings. The NXDN digital air interface offers inherent security against casual electronic eavesdropping, and subscriber units also include the NXDN 15-bit key scrambling function for secure voice and data.

The South African National Defence Force plays a dual role at the Kruger National Park in protecting its national borders and supporting the SAN Parks game rangers in their vital operations against rhino poachers crossing into the park from Mozambique. Reliable two-way radio communication plays a vital role in ensuring that the SANDF and the park’s rangers are able to communicate seamlessly and continuously.

Read more about how the NEXEDGE system, supplied by Global Communications, gives coverage over approximately 50% of the park. The system comprises eight microwave linked sites in a fully digital system providing a group call service to 300 users in 21 user groups and supplies the soldiers on the ground with a reliable, state-of-the-art, durable and cost-effective communication solution. https://www.globalcomms.net/news/kenwood-nexedge-protecting-borders-and-wildlife-at-kruger-national-park