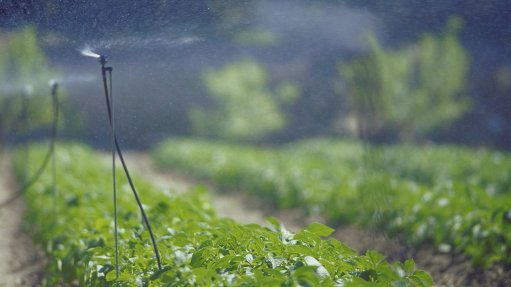 Industry body Agri SA says the Department of Agriculture, Land Reform and Rural Development’s (DALRRD's) salary bill should be cut by a higher amount rather than the cuts announced in funding for programmes for food security, land reform, production aid, infrastructure and rural development.

“Scaling down of the budgets of core State departments responsible for recovery of the economy, and the channelling of funds towards interventions to combat the pandemic, hold serious implications for the National Treasury’s promise to kickstart economic growth in the country,” the industry association says.

Agri SA explains that it makes no sense that the budget for programmes promoting food security, land redistribution and restitution, as well as agricultural support, has been reduced by R1.89-billion, considering that President Cyril Ramaphosa identified agriculture as one of the sectors with the most potential to stimulate the economy.

Additionally, the budget for production aid and infrastructure development has been cut by R276-million, which has "enormous" implications for emerging farmers who depend on this aid, it says.

DALRRD’s salary bill, which amounts to R4.44-billion, has been reduced by only R300-million, says Agri SA, adding that this is the elephant in the room that the government refuses to address.

“The government’s inability to cut its salary bill and its continued focus on welfare interventions rather than on unlocking wealth-creating opportunities, will cost us dearly because it is to the detriment of economic growth,” the association states.