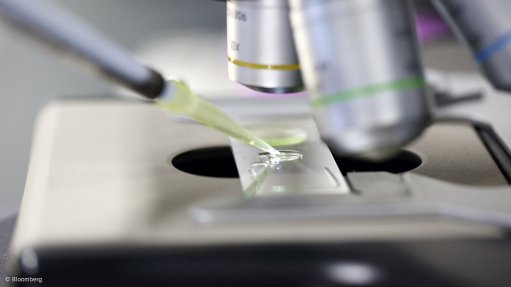 African science organisations met with the Pan-African Parliament (PAP) last week to introduce their activities and provide insight into their individual roles in shaping informed science advice for evidence-based policy making on the continent.

The meeting was initiated by the Academy of Science of South Africa (Assaf) and was aimed at demonstrating the coordinated roles and responsibilities of Assaf and two of its key strategic partners – the Network of African Science Academies (Nasac) and the International Council for Science Regional Office for Africa (ICSU ROA).

Members of the PAP committee on transport, industry, communication, energy and science and technology had an opportunity to gain first-hand knowledge of the benefits that collaboration among scientific organisations holds for science in Africa.

Nasac, which has a membership of 22 African national science academies, was able to highlight its role in initiating academies in countries which do not yet have academies.

PAP members whose countries are not yet represented in Nasac were encouraged to support the initiation of academies in their countries.

South Africa’s Department of Science and Technology’s international cooperation deputy director-general Daan du Toit stressed the importance of organisations with a similar mandate to work together for the benefit of science in Africa.

“For this reason, the department is strongly committed to supporting Assaf in its hosting of the ICSU ROA and in contributing to the work of Nasac,” he said.