17th May 2002 International engineering company Guth Group is involved in a range of different applications; from the manufacture of valves, pumps, filtration systems and piping systems to the planning, engineering and installation of entire plants. →

Valves specified by US institute

17th May 2002 Specification by the American Petroleum Institute (API) means that a valve manufacturer has passed stringent quality conformance tests. →

17th May 2002 Tank blanketing is the injection of a gas into the vapour space of a liquid storage tank. →

Window of opportunity for valve manufacturers

17th May 2002 The dramatic fall in the value of the rand has further opened a window of opportunity for the local valve manufacturing industry. →

By: Keith Campbell     5th April 2002 THE mechatronics revolution of recent years – the combination of mechanical and electronic systems into integrated products – has particularly benefitted pneumatics. →

14th December 2001 Established in 1947, Dorbyl Water is the largest manufacturer of valves in the Southern Hemisphere, producing over 25 000 valves each month. →

16th November 2001 An innovative, patented aerator developed by Multotec Wear Linings has solved a significant problem experienced over the last 30 years in operation of pachuca vessels in gold reduction by leaching. →

16th November 2001 The API 526 safety-relief valve is in the process has been launched worldwide by Leser. →

By: Deborah Spicer     16th November 2001 East Rand firm Actuator Technical Services (ATS) has responded to a need to have increasingly sophisticated instrumentation in mines by developing an intelligent actuator that has resulted in 5% to 7% additional recoveries on platinum-mines. →

By: Deborah Spicer     16th November 2001 A new range of knife-gate valves became available to the paper and pulp, mining, steel, sugar, automotive and sewerage and effluent industries two months ago. →

By: Deborah Spicer     16th November 2001 A joint venture (JV) in India and another in Brazil will begin to contribute to West Rand firm Gunric Valve’s turnover next year. →

Demand for 'intelligent' actuator is growing

16th November 2001 Valve actuator manufacturer Rotork Africa reports that there has been a growing requirement to supply its intelligent IQ range of actuators with serial communications. →

By: Deborah Spicer     16th November 2001 A number of contracts, worth a total of R1-million, were awarded to BTR Flow Controls by various companies involved in the refurbishing of the Duvha power station. →

16th November 2001 The formation of a new black empowerment enterprise called Enserve KZN has been announced by Enserve Engineering and Gagasi Engineering. →

16th November 2001 When boiler water is converted into steam by pulverised coal, a soot deposit is left on the tubes which restricts the energy transfer and may also hinder the steam temperature at the turbine. →

16th November 2001 The Sasolburg safety- and control-valve reconditioning centre, formerly owned by Sasol SCI, has been acquired by Enserve. In terms of the agreement, the new owner has retained all staff. →

By: Deborah Spicer     16th November 2001 Local diaphragm valve manufacturers gave a collective sigh of relief when the tariff on imported diaphragm valves, omitted in government documents due to a clerical error last year, was reinstated this year. →

16th November 2001 The local stainless-steel foundry industry’s ability to produce castings for specific valve applications is giving the industry the edge over its international competitors, it claims. →

16th November 2001 The flanged ball valves from Valvtechnologies have a bubble-tight shut-off to ANSI FCI 70-2 standards which is achieved with an integral downstream heat that is completely protected from the flow path. →

16th November 2001 After a prolonged period of product development inertia under its former corporate owners, Premier Valves’ new management is working on a number of new product ideas as well as a series of improvements to its existing range. →

Safety valves for use offshore

16th November 2001 US control valve specialist CCI has received a million dollar order from China Petroleum Technology and Development for 24 flow control and pressure reducing valves to be installed at the Lanchengyu Pipeline in China. →

16th November 2001 International valve manufacturer Dresser Flow Control (DFC) is a global leader in the design, manufacture, and support for a range of valves and valve-related products. →

16th November 2001 Mounting switches are in practice not a problem for 90? valves, but difficulties may arise with gate and globe valves. →

Creating opportunity: Military veterans are being trained as PRASA guards

Ramaphosa told by advisers to focus on national energy crisis 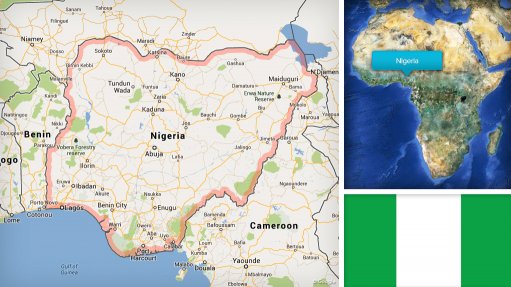 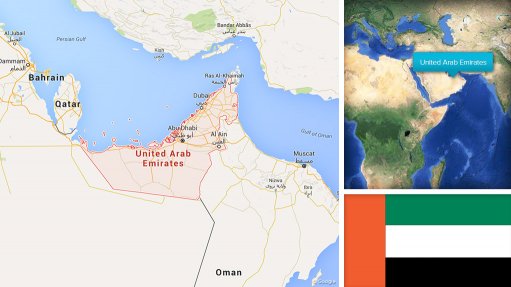 Hydrogen Holland I, the Netherlands 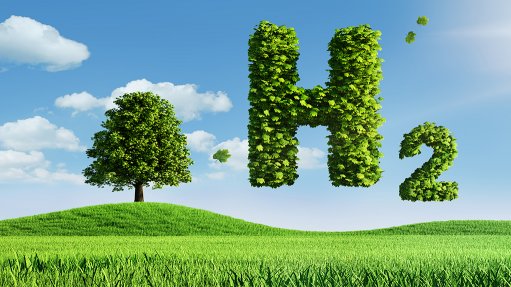