By: Donna Slater     15th October 2020 Robots have seen increased use during Covid-19, especially within the human assistance role in the healthcare sector, according to panellists who spoke during the SingularityU South Africa Summit 2020 on October 14. Nigeria-based robot company Reach Robots CEO Silas Adekunle and Denmark-based... →

By: Rebecca Campbell     14th October 2020 Europe-based global major aerospace group Airbus has been chosen by the European Space Agency (ESA) as one of two prime contractors to develop the concept of a large and multirole lunar logistical lander. Officially known as the European Large Logistic Lander (EL3), this spacecraft is intended to... → 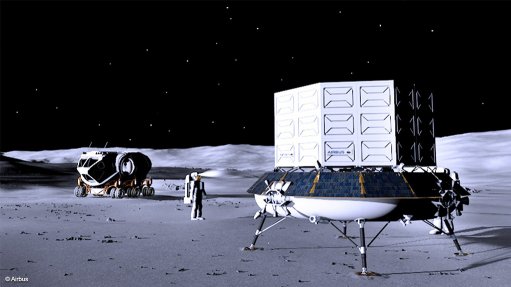 By: Rebecca Campbell     14th October 2020 The US National Aeronautics and Space Administration (Nasa) has signed agreements with seven international partners to support Nasa’s Artemis crewed space programme and to establish a set of practical principles for space exploration cooperation between the signatory countries, which will be... → 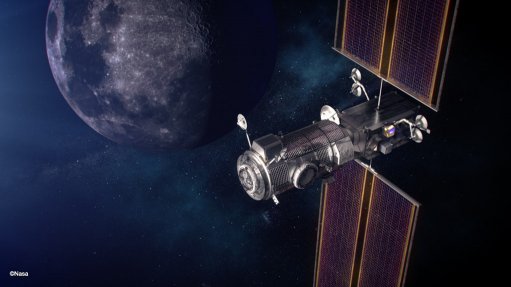 By: Reuters     13th October 2020 South African mobile operator MTN's Ghana unit said on Tuesday it was withdrawing a legal challenge it had filed to the Supreme Court over the market regulator's move to designate it a significant market power. "It is our expectation that this action will pave the way for further discussions and... →

By: Tasneem Bulbulia     12th October 2020 This academic year, the Academy for Computer Science and Software Engineering (ACSSE) in the Faculty of Science at the University of Johannesburg (UJ), is celebrating its fiftieth birthday. Co-founded in 1970 by UJ Centre for Cyber Security director Professor Sebastiaan von Solms, it was one of... →

By: Rebecca Campbell     9th October 2020 The UK’s Defence and Security Accelerator (DASA), an agency of the country’s Ministry of Defence, has committed £90 000 (about R1.92-million) to support the development of a potentially revolutionary ‘autophage’ rocket engine. Autophage literally means self-eating, and the rocket is being... →

By: Simone Liedtke     8th October 2020 Energy management and automation provider Schneider Electric CEO and chairperson Jean-Pascal Tricoire has urged businesses to accelerate their digital transformation to better position themselves to recover from the upheaval brought about as a result of climate change and the Covid-19 pandemic.... →

By: Creamer Media Reporter      8th October 2020 JSE-listed MTN Group and Telecom Infra Project (TIP) have joined forces to support the evolution of MTN’s communication transport infrastructure, which will become a platform for future revenue growth and profitability. Through the partnership, communication transport capacity will be deployed to... →

By: Tasneem Bulbulia     8th October 2020 Selected from a record entry of 217 applications from 26 different countries in Africa, Dr Bernard Coetzee, from the University of the Witwatersrand’s Global Change Institute, has been announced as the winner of the second yearly $150 000 Jennifer Ward Oppenheimer Grant, at an event hosted by... → 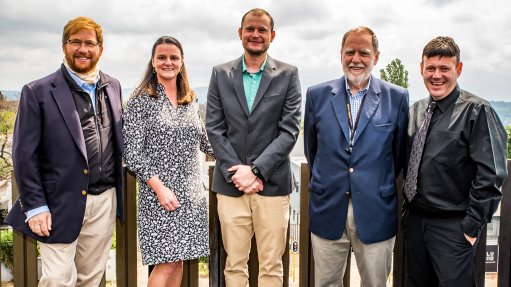 By: Rebecca Campbell     7th October 2020 The South African National Space Agency (Sansa) and the Academy of Science of South Africa (ASSAf) jointly announced on Wednesday that they had signed a memorandum of understanding (MoU). Both bodies are entities of the Department of Science and Innovation.  The MoU would permit them to establish... →

By: Marleny Arnoldi     6th October 2020 Consultancy Cova Advisory has called on government to boost its support for research and development (R&D) in South Africa forts to help weather the economic storm that Covid-19 has brought about. Director Tumelo Chipfupa on October 1 hosted a webinar about the impact of the pandemic on the R&D... → 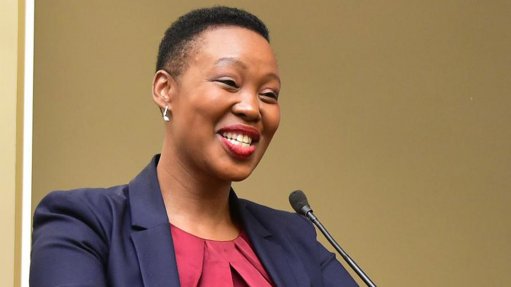 By: Rebecca Campbell     6th October 2020 Higher Education, Science and Innovation Minister Dr Blade Nzimande has congratulated the Council for Scientific and Industrial Research (CSIR) on its seventy-fifth anniversary. The Council was established by an Act of Parliament and came into being on October 5, 1945. “Over the years, I have... →

By: Rebecca Campbell     5th October 2020 The China Manned Space Agency (CMSA) has announced that it has selected 18 new astronauts. This marks the end of a process that started in May 2018 and which initially involved 2 500 candidates. While the CMSA’s two previous astronaut training programmes were open only to People’s Liberation Army... →

By: Donna Slater     5th October 2020 As the Council for Scientific and Industrial Research (CSIR) celebrates 75 years of establishment on October 5, the organisation marks a strategic year of redirecting its focus into industrial development and technological innovation, chairperson professor Thokozani Majozi notes. He says that,... →

By: Natasha Odendaal     5th October 2020 Information and communications technology group Nokia has reached the milestone of 100 commercial fifth-generation (5G) deals with individual customers and a total of 160 commercial 5G engagements, including paid trials. This following the signing of 17 new 5G commercial deals during the third... →

By: Tracy Hancock     2nd October 2020 The Fourth Industrial Revolution (4IR) is an extremely significant focus for material testing and inspection services specialist Dekra Industrial because the collection and interpretation of data plays a vital role in forecasting, strategic growth and decision-making in organisations. While... → 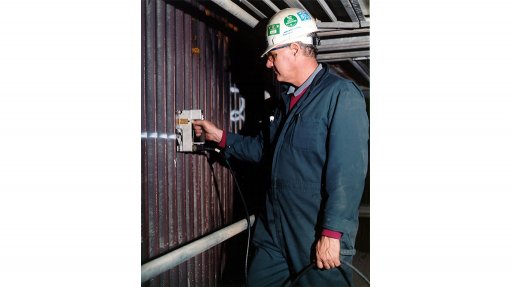 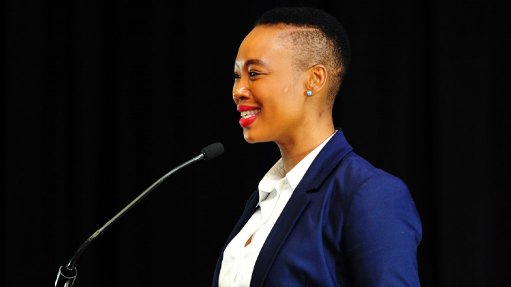 By: Rebecca Campbell     25th September 2020 Scientists at the University of Hawaii (UH) at Manoa, in the US, have developed a theory to explain the mysterious force known as dark energy. For some 20 years now, scientists have known that not only is the universe expanding, but that this expansion is also accelerating. The force driving this... →

By: Rebecca Campbell     25th September 2020 UK-based global industrial technology group Rolls-Royce recently announced that it had achieved two breakthroughs in the field of artificial intelligence (AI) ethics. These breakthroughs will be fully published later this year on the Rolls-Royce website under a Creative Commons licence. The group... →

By: Tracy Hancock     25th September 2020 The level of e-waste recycling in South Africa is extremely low. While 6 kg/y to 7 kg/y of e-waste is generated for every South African citizen only 360 000 t/y of e-waste is placed on the market. Only 7% to 12% of the total volume is being recycled formally. This percentage could be doubled when... → 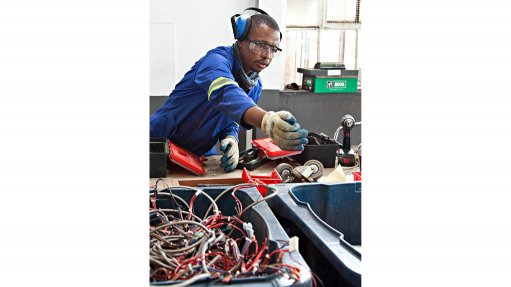 REUSING RESOURCES With up to 99% of all components that comprise information technology devices being recyclable, the world’s finite resources can be saved

By: Schalk Burger     25th September 2020 A WiFi content delivery solution can provide free wireless access to rich and curated education, training and entertainment content in areas that have minimal connectivity and where data costs prevent the majority of people from using digital channels. The solution is an integrated WiFi and... → 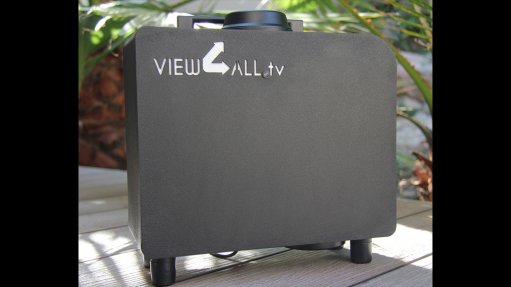