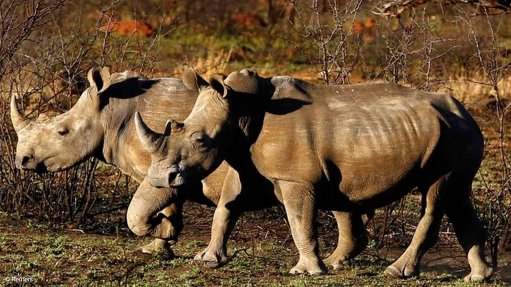 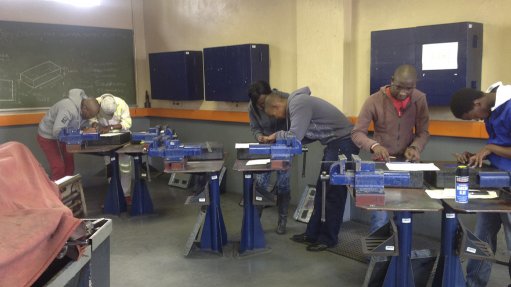 By: Rebecca Campbell     31st May 2021 The UK Space Agency (UKSA) has awarded contracts worth more £2-million to six UK companies and UK-based subsidiary companies of international groups to develop options for the UKSA’s Space-Based Positioning, Navigation and Timing programme (Space-Based PNT programme). The companies are Airbus,... →

By: Rebecca Campbell     31st May 2021 The European Space Agency (ESA) has announced that it has awarded contracts, totalling €1.47-billion, for the design and construction of the initial group of the second-generation Galileo navigation satellites. The contracts, awarded after an open competition, went to Germany’s Airbus Defence and... →

By: Marleny Arnoldi     31st May 2021 In a weekly Business Leadership South Africa newsletter, CEO Busi Mavuso has unpacked her apprehensions around the Expropriation Bill, as debates continue around amendments to the property rights legislation and the Constitution. She says that was is most disconcerting is the fact the Bill... →

By: Natasha Odendaal     31st May 2021 JSE-listed Allied Electronics (Altron) CFO and executive director Cedric Miller has resigned, effective June 30. Miller, who took up the CFO role in May 2019, will provide support until July 31, undertaking a comprehensive handover to appointed acting CFO Nicholas Bofilatos, who will assume the... →

By: Schalk Burger     28th May 2021 Technology venture capital company General Catalyst MD Adam Valkin on May 27 said the flywheel of a successful new and emerging technologies ecosystem is the recycling of capital and talent within the ecosystem. "This means having successful companies, which allow the founders to start new... →

By: Rebecca Campbell     28th May 2021 The US National Aeronautics and Space Administration (Nasa) Jet Propulsion Laboratory (JPL) Ingenuity Mars Helicopter team reported on Thursday that the small uncrewed aerial vehicle (UAV) had suffered, in Nasa jargon, an “anomaly” during its sixth flight in the Red Planet’s very thin atmosphere.... → 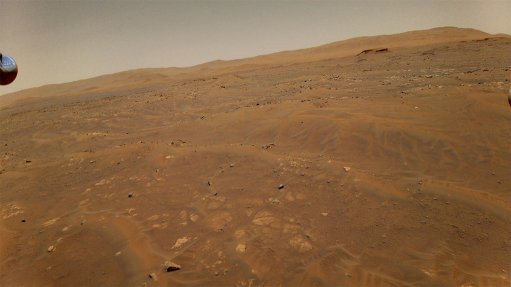 By: Cameron Mackay     28th May 2021 Minerals processing equipment manufacturer Multotec aims to continue investing in modernising its local manufacturing capabilities. “In the long term, we would like to invest in Fourth Industrial Revolution technologies to modernise the way we produce. In South Africa, we would rather invest in a... → 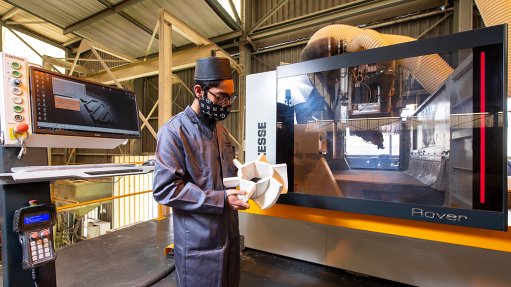 By: Schalk Burger     26th May 2021 Information technology services provider EOH on May 26 said evidence uncovered and reported by law firm ENSafrica into corrupt and problematic legacy contracts showed how below-cost contracts and payments for work not done had been used to steal almost R900-million. ENSafrica forensics department... →

By: Rebecca Campbell     26th May 2021 Addressing the first day of the Brazil-South Africa Space Industry Virtual Summit on Wednesday, the heads of the space agencies of the two countries both stressed the importance of international cooperation in the space sector. The Summit was an outcome of a Memorandum of Understanding (MoU)... →

By: Rebecca Campbell     26th May 2021 A study undertaken by business development agency LTU Business on behalf of the northern Swedish regional space development programme RIT2021 has forecast that the space research, development, industrial and launch cluster in and around the town of Kiruna could double in size over the next ten to... → 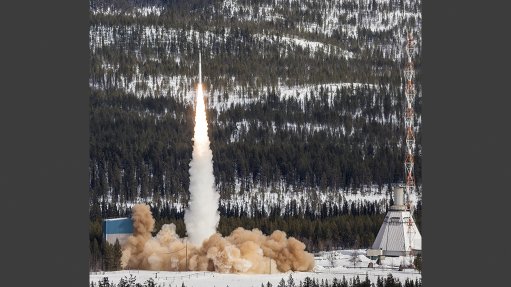 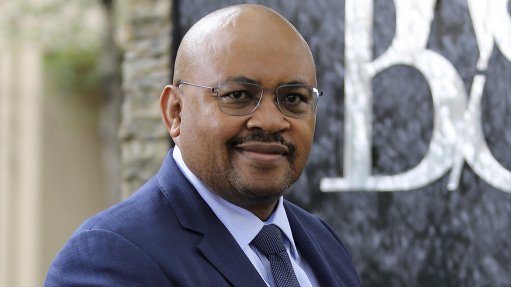 By: Schalk Burger     25th May 2021 Research organisation the Council for Scientific and Industrial Research (CSIR) celebrated scientists and researchers working to find scientific solutions to worldwide problems on Africa Day, May 25, and urged fellow research organisations, governments and industries to work together in ensuring... →

By: Schalk Burger     25th May 2021 JSE-listed information and communications technology multinational Datatec says all its divisions delivered solid performances for the financial year ended February 28, as falling operating costs offset the effect of lower gross profits owing to a change in revenue mix, which saw an increased... →

By: Natasha Odendaal     25th May 2021 The R27-billion planned investment by operators and vendors to expand fourth-generation (4G) and fifth-generation (5G) networks in South Africa is a “step in the right direction” for the country’s economic growth. Announced by Communications and Digital Technologies Minister Stella... →

By: Schalk Burger     24th May 2021 University of Pretoria (UP) virus and bat researcher Professor Wanda Markotter has been appointed to a global high-level panel of international experts, which aims to curb animal-to-human disease transmission, that could trigger future pandemics similar to Covid-19. Markotter is one of 26 experts... →

By: Marleny Arnoldi     24th May 2021 The European Investment Bank (EIB) on May 24 launched a new initiative to boost financial and technical support to enhance health resilience and improve healthcare skills in Africa. The new financing platform for health security and resilience in Africa has been developed following in-depth... → 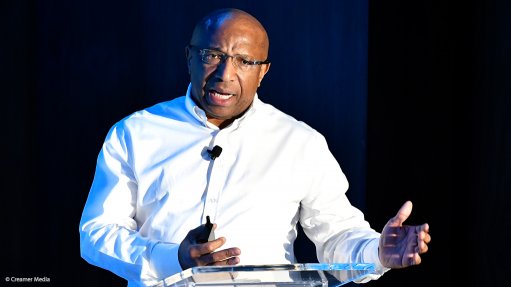