By: Schalk Burger     21st July 2021 The significant changes adopted by organisations to enable remote working on an unprecedented scale worldwide has contributed to an increase in opportunistic and targeted cyberattacks on the larger attack surface of companies. This has resulted in an increase in requirements for effective data... →

Committee calls for nominations for positions at Icasa

By: Natasha Odendaal     21st July 2021 The Portfolio Committee on Communications is calling for members of the public and organisations to nominate suitably qualified persons to fill four vacancies at the council of the Independent Communications Authority of South Africa (Icasa). Nominations for the vacancies, to be filled in terms... →

By: Rebecca Campbell     20th July 2021 The UK government revealed on Tuesday its proposals to boost competition in the country’s digital economy and curb the power of the currently dominant players in the sector. This starts the public consultation phase of the development of the proposals. The government’s plan is centred on the... →

By: Rebecca Campbell     20th July 2021 Researchers at the Joan C Edwards School of Medicine at Marshall University (in Huntington in the US state of West Virginia) have discovered evidence that there are differences in the development of neuron (brain cell) networks between males and females in mammals. Their research has shown that... →

By: Rebecca Campbell     19th July 2021 The US space agency, the National Aeronautics and Space Administration (Nasa), has reported that the Boeing CST-100 Starliner crewed space craft and its launch rocket, a United Launch Alliance (ULA) Atlas V, have been fully assembled at ULA’s Vertical Integration Facility (VIF) at Cape Canaveral... →

By: Rebecca Campbell     19th July 2021 The US National Aeronautics and Space Administration (Nasa) successfully returned the renowned Hubble Space Telescope to operational status on Saturday. The telescope had been non-operational since June 13, when its payload computer had developed a problem. “Hubble is an icon, giving us... →

Banking sector can transform through data, APIs and automation - Kearney

By: Schalk Burger     16th July 2021 The global Covid-19 pandemic has contributed to the need for the retail banking sector to more quickly transform to a customer-centric service that is digitised, personal and convenient. Data, application programming interfaces (APIs) and automation could be leveraged to satisfy these... →

Telkom working on recovering after riots

By: Natasha Odendaal     16th July 2021 Telecommunications group Telkom is counting the costs of the mass riots, destruction of property and looting across KwaZulu-Natal and Gauteng over the past week as it starts the recovery of its affected operations. The company said in a statement on July 16 that it is on course with the recovery... → 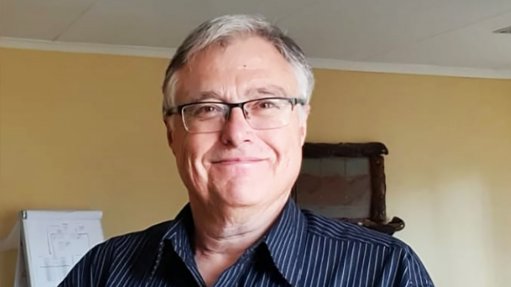 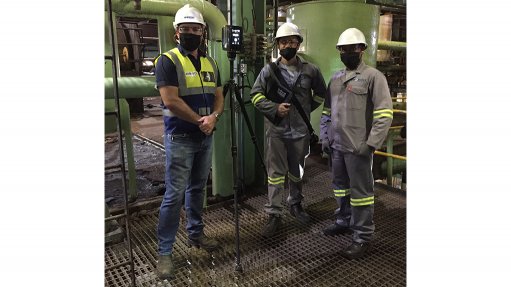 By: Schalk Burger     15th July 2021 The Cybercrimes Act, which is yet to enter into force, provides key definitions of cybercrimes, cyber-dependent and cyber-enabled crimes; guidelines for gathering evidence; deals with issues of jurisdiction; and sets out obligations for electronic communications services providers and financial... →

By: Natasha Odendaal     14th July 2021 JSE-listed firms Allied Electronics (Altron) and Etion have extended the fulfillment or waiver date for the conditions precedent to the LawTrust acquisition until August 31. Altron subsidiary Altron TMT signed an agreement with Etion in April to acquire Etion’s cyber and information security... →

By: Natasha Odendaal     14th July 2021 The Independent Communications Authority of South Africa (Icasa) has written to the National Joints Operations and Intelligence Services to prioritise the safeguarding and protection of critical telecommunications infrastructure and calls on communities to assist. This comes as the ongoing acts... →

By: Rebecca Campbell     12th July 2021 The US National Aeronautics and Space Administration (Nasa) has finalised a $935-million firm fixed-price contract with major US aerospace group Northrop Grumman for the Habitation and Logistics Outpost (Halo) module of the Gateway outpost. Under the contract, Northrop Grumman will be responsible... → 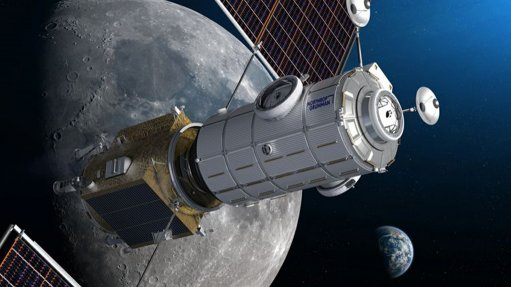 By: Natasha Odendaal     12th July 2021 Information and communication technology group Nokia and Angola’s new mobile telecommunications operator Africell have signed a deal that will result in the deployment of a new network in Luanda. Nokia will deploy its comprehensive network technologies to Africell to provide second-generation... → 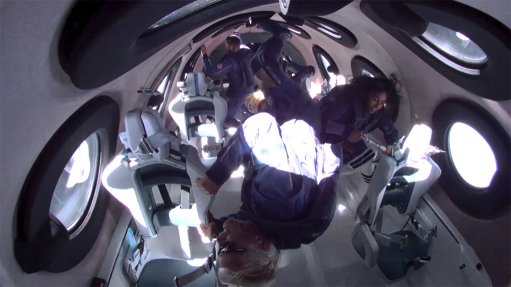 The interior of VSS Unity’s cabin after it had achieved zero gravity conditions in space, with Sir Richard Branson and Sirisha Bandla

By: Rebecca Campbell     9th July 2021 The UK Space Agency has made a further grant of £3.9-million (R76.75-million) to British high-tech engineering company Reaction Engines, to further support the development of revolutionary SABRE technology. SABRE stands for Synergistic Air-Breathing Rocket Engine, which, as its name says, is an... →

By: Natasha Odendaal     9th July 2021 Telecommunications giant Telkom could have built 35 to 40 base stations with the money spent on replacing the 7 841 stolen batteries last year. Telkom mobile networks managing executive Hugo van Zyl said that the scale of theft and vandalism of South Africa’s network sites is “enormous” and the... → 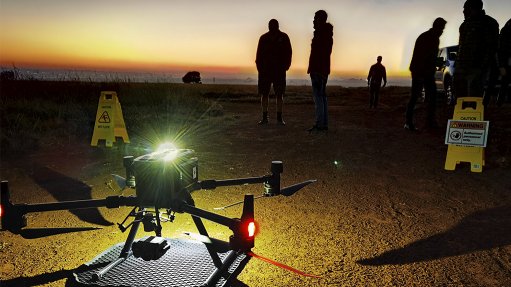 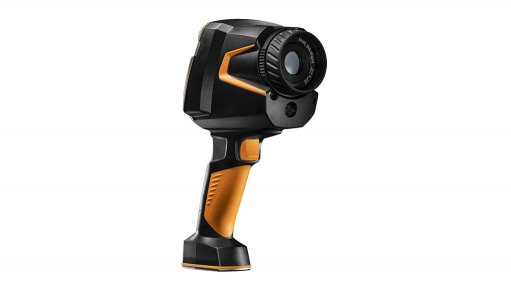 By: Claire O'Reilly     9th July 2021 In order to protect community health, it is essential to measure particle matter (PM) levels on a continuous basis through the installation of specialised instrumentation, such as the PMsense PM transmitter from Italy-based measuring and control equipment company Delta OHM.  → 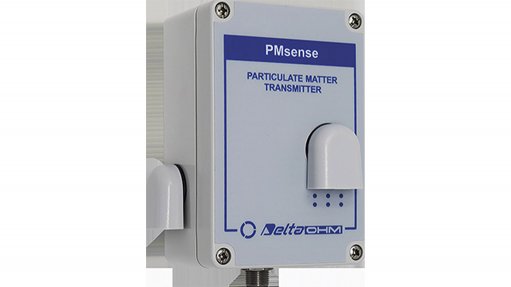 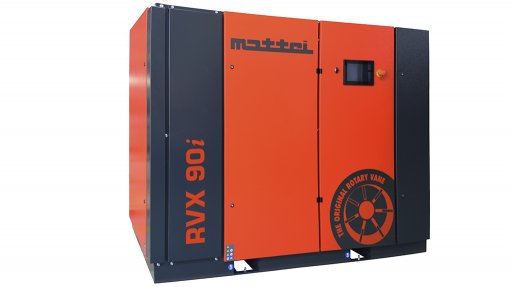 By: Tasneem Bulbulia     8th July 2021 The Namibian government has appointed professional services network Deloitte Emerging Markets and Africa MD Dr Martyn Davies to its Fourth Industrial Revolution (4IR) Task Force. The eight-member panel, which was announced this week and was appointed by President Hage Geingob of Namibia, is set... →

By: Schalk Burger     8th July 2021 More companies are looking to digital adoption platforms (DAPs) to add value to and realise their technology investments. Digital adoption enables employees to fully understand the company’s digital tools and assets, thereby maximising the use of applications. →

By: Tasneem Bulbulia     7th July 2021 Digitalisation is critical to driving business growth and operational stability with sustainability at the core, and digital technologies can be used to achieve a more sustainable and resilient future, speakers indicated during energy management solutions provider Schneider Electric’s Innovation... →