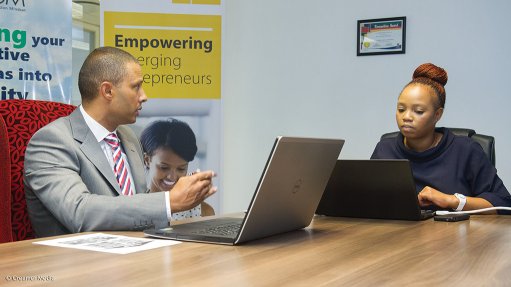 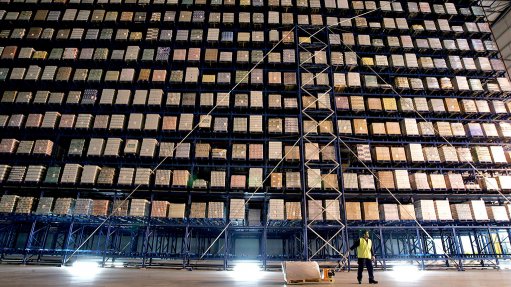 By: Bruce Montiea     27th February 2015 Retail bank First National Bank (FNB) has noted a substantial number of newly registered businesses since the launch of the online business registration initiative collaboration, which it established in 2013 in partnership with the Companies and Intellectual Property Commission (CIPC), says FNB... → 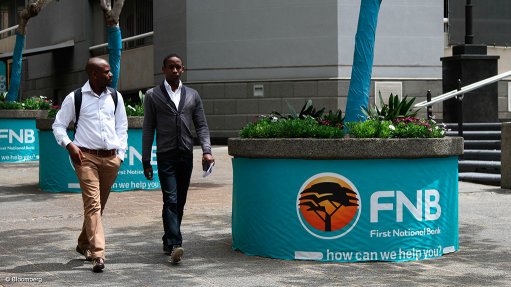 Photo by Bloomberg
EASING THE PROCESS The importance of registering a business with ease will never diminish in South Africa, as the country is always on a drive to boost entrepreneurship

By: Bruce Montiea     27th February 2015 In addition to the export incubator it initiated in October last year, to be formally launched later this year as part of its 125 years celebration, business promotion organisation the Johannesburg Chamber of Commerce and Industry (JCCI) will also launch a Small and Medium-Sized Enterprises (SME)... → 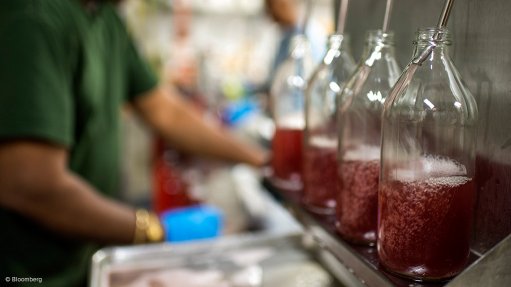 By: Bruce Montiea     27th February 2015 The Coega Development Corporation (CDC) handed out 200 certificates in the Eastern Cape and 300 certificates in KwaZulu-Natal in November 2014 to medium-sized and microenterprises (SMMEs) that had successfully completed the development agency’s Black Economic Empowerment Competitiveness... → 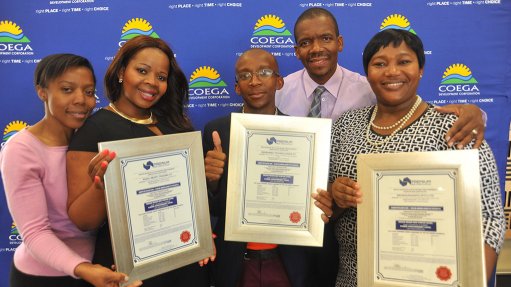 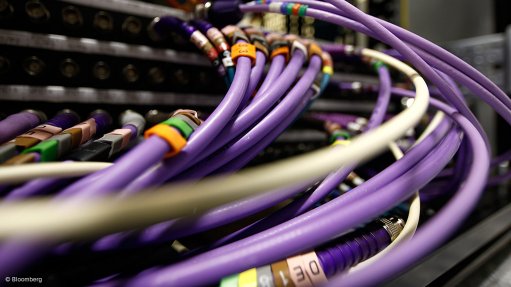 By: Bruce Montiea     27th February 2015 Brewing and bottling giant South African Breweries (SAB) will announce this year’s finalist in the SAB KickStart programme – a youth entrepreneurship programme aimed at providing fledgling business owners with business training and mentorship – on 27 March. The programme’s efforts are focused on... → 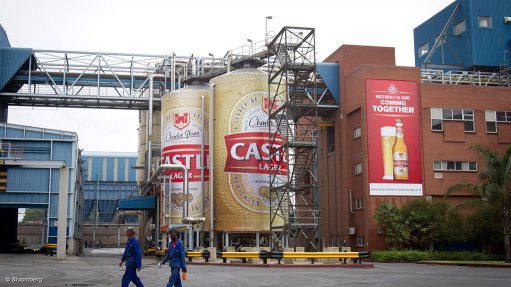 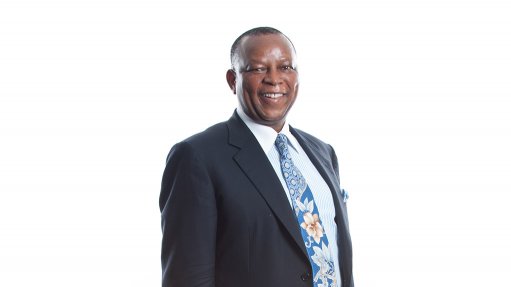 By: Darren Parker     20th March 2009 Despite the funding made available for small to medium enterprises (SMEs) in Finance Minister Trevor Manuel’s 2009 budget speech, SME developer Business Partners executive director Christo Botes says that the SME budget for the year ahead is insufficient when one takes into account the small... →

By: Darren Parker     20th March 2009 Given the global economic meltdown and the harsh economic conditions expected in 2009, small to medium enterprises (SMEs), more than ever, need to find a balance between cutting costs where possible and increasing productivity, so as to remain competitive and sustainable, says communications... →

21st March 2008 Provider of unified collaborative communications Polycom, has added the latest HDX7K equipment to its video conferencing segment, specifically to cater to the small- to medium-sized enterprise (SME) sector. →

Empowering the youth to secure a share of the 2010 benefits

By: Dennis Ndaba     18th January 2008 The Youth Entrepreneurship Campaign (YEC) 2010 seeks to support as many young entrepreneurs as possible so that they are able to secure a share of the benefits that will flow from South Africa hosting the 2010 FIFA World Cup. →

Correlation found between computer use and small business success

By: Dennis Ndaba     2nd November 2007 The use of resources such as computers increases the competitiveness of small and medium-sized enterprise (SMEs) business. →

By: Dennis Ndaba     30th March 2007 The Business Place (TBP), established by Investec in the Johannesburg central district business six years ago, has evolved into a comprehensive network of business-support centres at seven sites in South Africa and Botswana, and the first of six additional centres scheduled to be established this... →

Probing the secrets of a small-business success

By: Olivia Soraya Spadavecchia     30th March 2007 The 2007 small and medium-sized enterprise (SME) survey is currently in its first phase, which includes development of the questionnaire and call centre training. →

By: Brindaveni Naidoo     23rd March 2007 In an effort to eradicate one of the challenges facing small, mini and micro enterprises (SMME) in Southern Africa, the Association of Southern African Development Community (SADC) Chambers of Commerce and Industry (ASCCI) have launched a new SMME business toolkit. The tool kit aims to challenge... →

23rd March 2007 Small and medium enterprises (SMEs) are internationally acknowledged as vital to socio-economic growth and stability. In South Africa, they account for approximately half of the country’s annual gross domestic product and for the majority of new jobs currently being created here. →

By: Brindaveni Naidoo     23rd March 2007 A subsidiary of Sasol Chemical Industries, ChemCity continue in its endeavour to participate in the development of sustainable small medium and micro enterprises (SMME) in the down stream chemical and related industries and SMME sector in South Africa. Since its inception in 1998, the company has... →