Iron-ore line No 2 is being investigated

By: System Author     28th May 1999 State rail corporation Spoornet is amenable to assessing the possibility of reopening its rail infrastructure from the Northern Cape down to the Eastern Cape for the export of iron-ore through the proposed Coega harbour. Transnet deputy MD and Spoornet head Mafika Mkwanazi says it remains... →

By: System Author     30th April 1999 Despite low confidence levels by industry in general in the construction sector, new president of the South African Institution of Civil Engineering (Saice) Dr Rodney Milford believes that gross domestic fixed investment (GDFI), excluding plant and equipment, will again reach the level of about... →

By: System Author     19th March 1999 A new railway component that is set to enhance the quality of South Africa’s permanent way system was launched this month by Transwerk in a joint venture with an Austrian company. The fruits of the historic collaboration of Transwerk’s perway business and VAE of Vienna are embodied in... →

By: System Author     12th March 1999 In a departure from its historic focus, the Land Bank has acquired a 35% stake in 12-year-old entrepreneur support organisation Rutec, together with the Mineworkers Development Agency’s (MDA) acquisition of 40%. The R70-million-a- year business’s focus on micro-economic development... →

By: System Author     12th March 1999 EMERGING black oil marketing company Tepco Petroleum has won two multi- million-rand contracts to supply petrol and diesel to Eskom and the Uitenhage Town Council over the next three to four years. The tender, awarded by Eskom, is valued at R9-million and will involve the supply of 2,6 milllion... →

Japan is all set to train local auto-part makers

By: System Author     19th February 1999 South African motor-component manufacturers have “a bright future ahead of them”, and can expect to start winning procurement contracts from especially Eastern automotive manufacturers in the near future. However, cost and management problems will first have to be resolved, point out... →

By: System Author     5th February 1999 Housing developments, the provision of infrastructure and transport needs will have to be planned together if the full potential of development initiatives is to be realised, Department of Transport director general Dipak Patel tells Engineering News. He explains, that in the planning of low-cost... →

By: System Author     5th February 1999 Rail operator Spoornet is in the process of repositioning its freight rail services to align them with the needs of the customer, GM strategic marketing Herman Evert tells Engineering News. He explains that this means that there will, in all probability, be no large infrastructure developments... →

By: System Author     5th February 1999 In the third of four tenders aimed at upgrading South Africa’s rolling stock, the South African Rail Commuter Corporation (SARCC) is inviting tenders for the upgrading of 88 coaches stationed in Cape Town. Upgrading the 22 chopper-controlled motor coaches and 66 trailer coaches will include... → 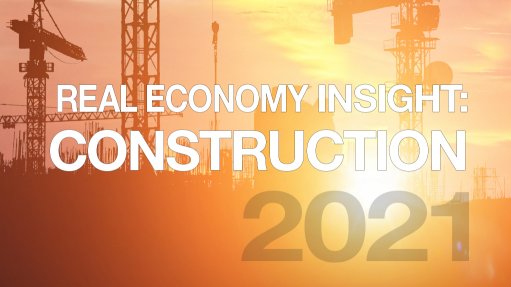 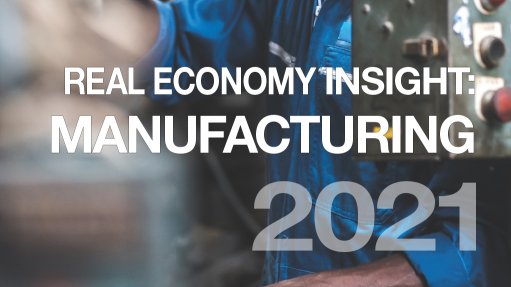