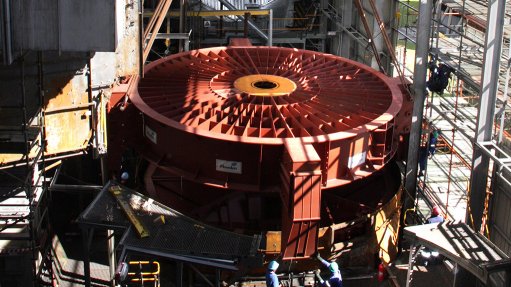 KEY SUPPORT BASE Howden supports its installed base of equipment through comprehensive maintenance contracts, spares supply and repair services

By: Bruce Montiea     3rd July 2015 Responding to the energy sector’s need to reduce energy consumption, African energy multinational Engen will be exhibiting new energy-saving hydraulic fluids and synthetic lubricants, which will soon be introduced into the company’s product offering, at this year’s Power-Gen Africa (PGA) event.... → 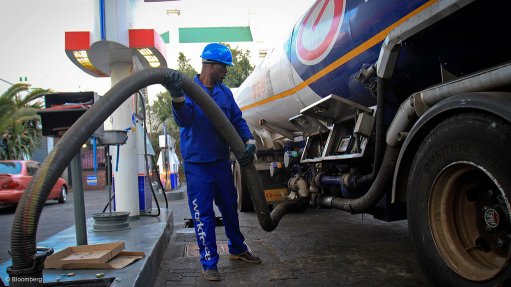 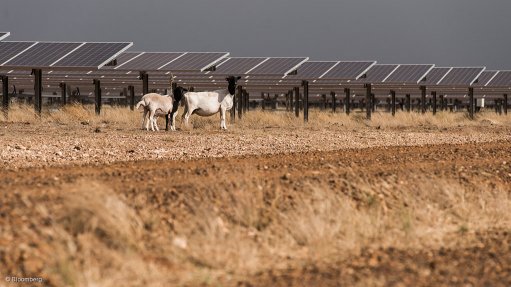 28th February 2014 Media and information company PennWell International announced, in March, that it has made the strategic decision to co-locate this year’s Power-Gen Africa and Distributech Africa exhibitions and conferences. →

28th February 2014 Power generation company Hitachi Power Africa (HPA), a subsidiary of the German-based Hitachi Power Europe, which will be exhibiting at Power-Gen Africa 2014, announced, in November, that it has completed 98% of its scope of work on the Unit 6 of Medupi power station and is in a position to... →

28th February 2014 Wind farm development project MetroWind Van Stadens (MWVS) wind farm will sell renewable energy to State-owned utility Eskom, who will be exhibiting at Power-Gen Africa 2014, for the next 20 years in accordance with the terms of a power purchase agreement. →

By: Jonathan Rodin     28th February 2014 Lightning and surge protection, electrical safety, and test and measurement specialists Surgetek will introduce its thermal imaging power quality analysers, test and measurement equipment, as well as its new range of surge arresters, at the Power-Gen Africa 2014 exhibition, to be held in Cape... →

28th February 2014 Amid ongoing power delivery challenges facing South Africa’s power delivery, key players in the sector say the time has come for reviews of the infrastructure management and revenue models. This emerged at a round table brainstorming session regarding the challenges and opportunities in the power... → 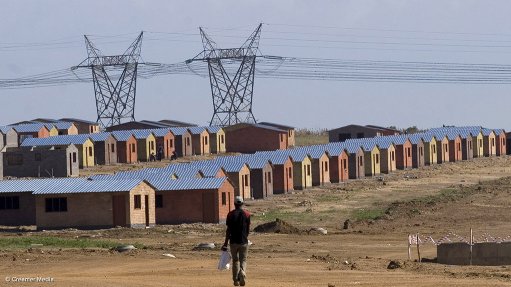 Photo by Duane Daws
TAKING ONE STEP BACK South Africa’s Integrated Energy Plan presents an ideal opportunity to revisit existing strategies, operating regimes and models and to develop a model that supports growth and sustainability

28th February 2014 Energy management specialist Schneider Electric, which is exhibiting at Power-Gen Africa 2014, has invited 725 African students to take part in the Go Green in the City global business case challenge, launched in November, focusing on innovative energy solutions for the city and open to students... →

By: Gia Costella     19th October 2012 Hitachi Power Africa, the contractor for State-owned power utility Eskom’s boilers at the Medupi and Kusile power stations, says it is excited to participate in the inaugural Power-Gen Africa conference and exhibition, which will take place at the Sandton Convention Centre, in Johannesburg, from... →

By: Gia Costella     19th October 2012 The inaugural Power-Gen Africa conference and exhibition, which will be held at the Sandton Convention Centre from November 6 to 8, will provide comprehensive coverage of Africa’s power needs, the available resources and the issues facing the power-generation sector across sub-Saharan Africa, the... →

By: Gia Costella     19th October 2012 Engineering company Steinmüller Africa, which is part of Germany-based international engineering and power group Bilfinger and a sponsor of the inaugural Power-Gen Africa exhibition and conference, will showcase its fabrication, engineering and service offering, as well as its power plant... →

Most firms will consider operational changes when reopening – survey