By: News24Wire      6th February 2019 Unexplained casino chips, a "bullet cartridge" and a suspicious maroon car are among a litany of unexplored claims which the Ford Motor Company dug up ahead of a High Court inquest into the death of Reshall Jimmy. Jimmy's burnt body was found in his Ford Kuga four years ago while he was on... →

Ford engages the mining sector on the road to more EVs

By: Kim Cloete     5th February 2019 Ford is quickening its pace towards the mass production of electric vehicles (EVs) and researching how the mining industry can help it to achieve its goals. “There are tremendous investments taking place at every level to achieve this radical revolution in the automotive industry,” Ford energy... →

By: Irma Venter     4th February 2019 Les Hayden’s Cobra replica assembly line in Cape Town is up and running again, following a change in ownership.   Automotive Investment Holdings (AIH) in 2017 initiated a project to modernise the Hayden Cobra, but sold its interest in the venture after a decision to return to its core business of... → 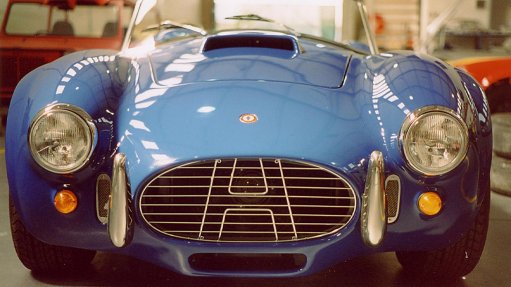 By: Irma Venter     1st February 2019 New-vehicle sales in the domestic market declined by 7.4% in the first month of the year, to 42 374 units, compared with January last year. Sales numbers released by the Department of Trade and Industry on Friday showed that January new-passenger car sales dropped by 10.8%, to 29 040 units. → 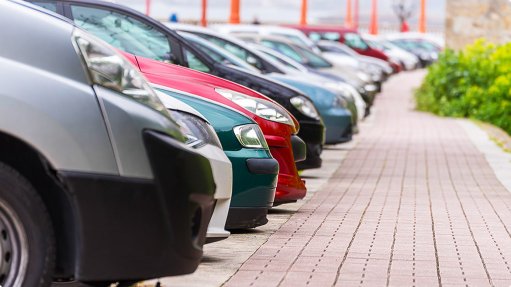 By: Irma Venter     1st February 2019 Cabinet in November approved a new automotive support programme for the domestic automotive industry. The revised Automotive Production and Development Programme (APDP) will replace the current APDP in 2021, and will run to 2035. National Association of Automotive Component and Allied... → 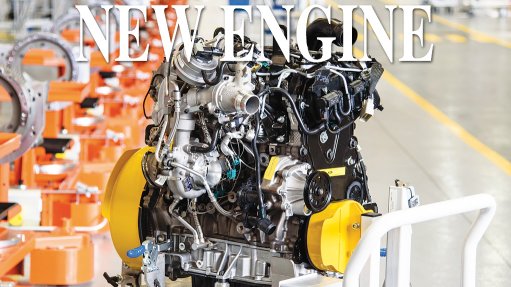 Ghosn blames arrest on 'plot and treason' by Nissan executives

By: Bloomberg     30th January 2019 Fallen auto titan Carlos Ghosn said his arrest for alleged financial crimes was the result of a “plot” against him by Nissan Motor Co. executives trying to prevent the Japanese carmaker’s deeper integration with Renault SA. There was a plan to combine Nissan with Renault and third partner... → 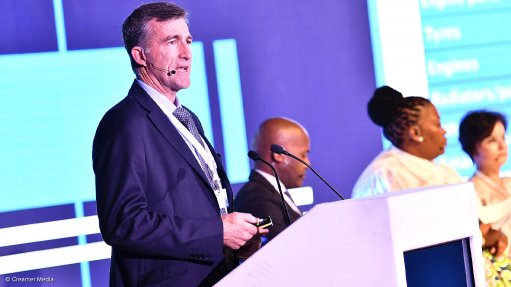 By: Irma Venter     29th January 2019 Volkswagen has signed a memorandum of understanding (MoU) with the government of Ethiopia to deliver a joint vision for the development of an automotive industry in the East African country. The MoU was signed by Volkswagen sub-Saharan Africa region head Thomas Schaefer and Ethiopian Investment... → 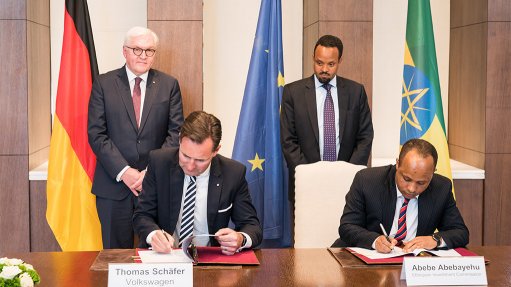 Thomas Schaefer signs the memorandum of understanding with Abebe Abebayehu. With them are German federal republic president Frank-Walter Steinmeier and Ethiopian minister for finance and economic cooperation Ahmed Shide

By: Irma Venter     28th January 2019 A slump in the global economy, as well as a local economy offering “little in the way of economic stimulation”,  should result in a 1% decline in new-vehicle sales in South Africa in 2019, says vehicle finance group WesBank. “It is quite comforting to know that we were very close with our 2018... → 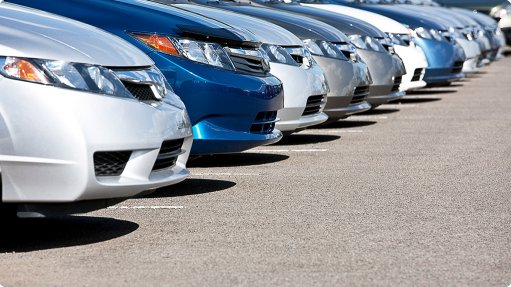 By: Bloomberg     28th January 2019 The Securities and Exchange Commission is investigating whether Nissan Motor Company accurately disclosed its executive pay in the US, according to several people familiar with the matter, compounding the carmaker’s woes as it grapples with the aftermath of former chairman Carlos Ghosn’s arrest.... →

By: Reuters     25th January 2019 Volkswagen will manufacture electric car batteries and charging stations in its home region in Germany, as it prepares to mass produce electric vehicles and overhaul its components division, which makes engines and steering parts. Volkswagen (VW) said on Friday it would invest €870-million by... →

Renault-Nissan alliance gets a reboot as combatants step back

By: Bloomberg     25th January 2019 The strained two-decade marriage of Renault and Nissan Motor is about to get a fresh start. Within hours, the two main antagonists in the crisis that’s paralyzed the world’s biggest automotive alliance have said they’re leaving the stage. Carlos Ghosn, 64, resigned as chairman and chief executive... →

Ghosn could walk away with millions from Renault after quitting

By: Bloomberg     24th January 2019 Carlos Ghosn, who has quit as chairman and chief executive officer of Renault SA, may walk away from the carmaker with millions – even as he sits in a Tokyo prison charged with financial crimes. Renault’s board and Ghosn signed a two-year non-compete agreement in 2015 that would kick in whenever... → 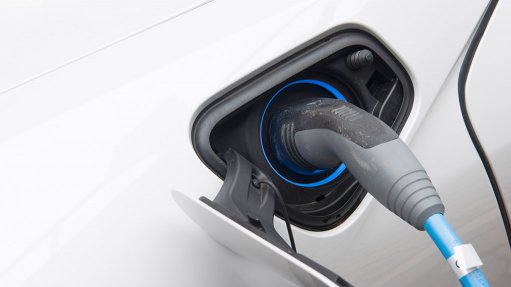 Ghosn denied bail yet again with trial still months away

By: Bloomberg     22nd January 2019 Carlos Ghosn’s bail application was rejected again, even after the fallen car titan offered to wear an electronic tracker and be monitored by guards to end his custody that has now lasted more than two months. The latest rejection by a Tokyo court is a win for the prosecutors, who can now keep... → 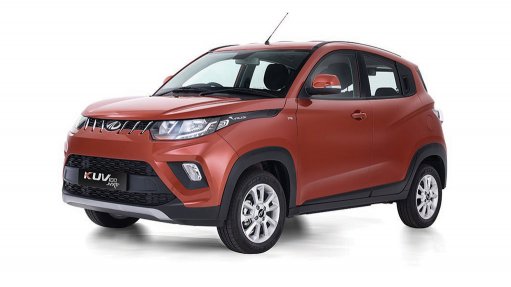 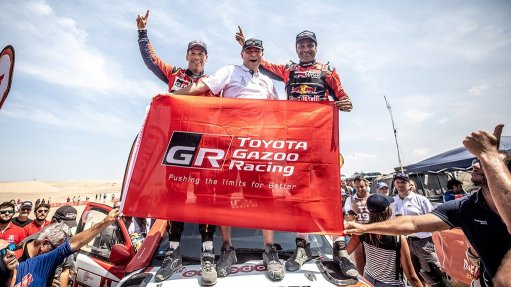 By: Bloomberg     17th January 2019 France is turning on Carlos Ghosn almost two months after his arrest in Tokyo, eliminating one of the executive’s last potential allies within the global auto alliance he has held together for almost two decades. The French government has called for Ghosn’s dismissal as chairman and chief... →

Renault board is said ready to oust Ghosn as chairperson, CEO

By: Bloomberg     16th January 2019 Renault SA is preparing to replace jailed chairperson and CEO Carlos Ghosn after his failed bid for bail in Japan signaled he may remain in detention for months, people familiar with the matter said. Some Renault board members have concluded that a decision is needed fast, after reports that... → 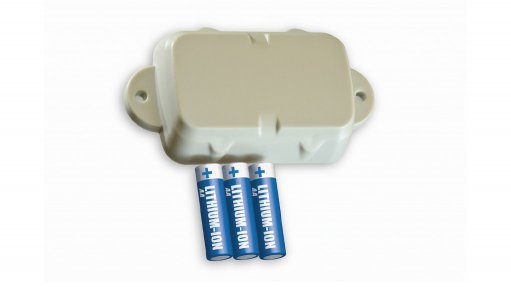 By: Bloomberg     15th January 2019 Carlos Ghosn’s latest bid to be released on bail was rejected by a Tokyo court, leaving the fallen car titan behind bars for at least another two months as prosecutors continue to build their case against him for financial crimes. Ghosn’s lawyers had submitted the bail application last week after... →

Electric cars seen getting cleaner even where grids rely on coal

By: Bloomberg     15th January 2019 Electric cars are better for the environment than traditional gasoline models, and that benefit will grow as power generators shift away from coal. That’s the conclusion of research by BloombergNEF, which found carbon dioxide emissions from battery-powered vehicles were about 40% lower than for... →

By: Reuters     15th January 2019 Auto executives gathered in Detroit on Monday called on the Trump administration and Congress to resolve trade disputes, and end the government shutdown, saying political uncertainty is costing the industry. US trade officials are negotiating a new deal with China in hopes of avoiding new... →

By: Reuters     14th January 2019 The surprise outcome of Congo's election - a vote meant to bring closure to years of turmoil under President Joseph Kabila – has done little to ease uncertainty for miners and investors in a country crucial to the electric vehicle revolution. Democratic Republic of Congo is the world's leading... → 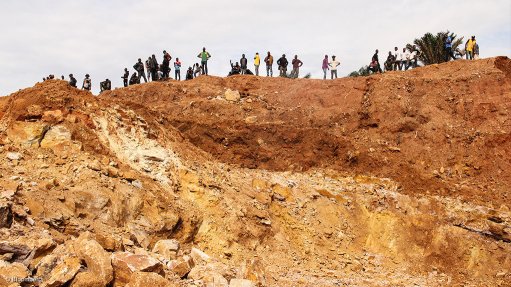 By: Bloomberg     11th January 2019 Carlos Ghosn’s chances of getting out of jail anytime soon took a serious blow on Friday after he was indicted for a second time by Japanese prosecutors building their case against the fallen car executive, who was detained almost two months ago. The ousted Nissan Motor Co. chairman was indicted... → 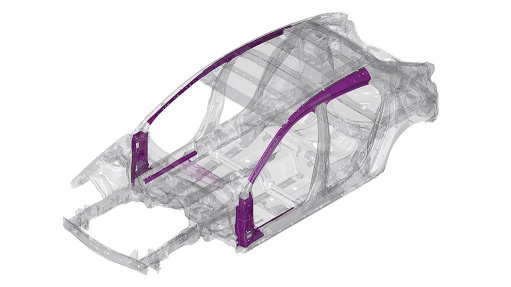 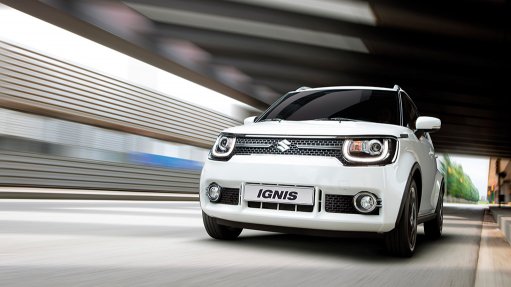 New-vehicle sales decline by 1% in 2018, exports at record high 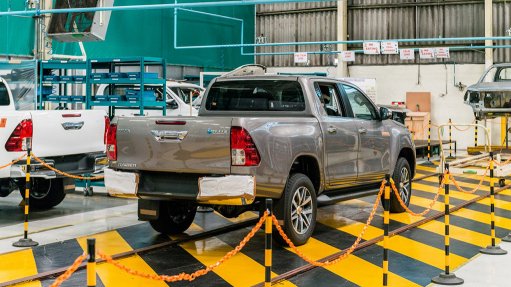 By: Bloomberg     8th January 2019 Carlos Ghosn rejected prosecutor claims of financial wrongdoing in the car titan’s first public comments since his shock arrest in Japan almost two months ago. “I have been wrongly accused and unfairly detained based on meritless and unsubstantiated accusations,” the former chairperson of Nissan... →

Bloodhound record attempt back on track as new funder steps in 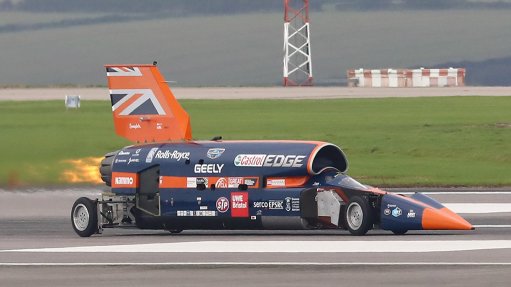 Elon Musk sees a future in China for Tesla, and it's muddy

By: Bloomberg     7th January 2019 Standing in a vast field of muddy wasteland that wouldn’t look out of place in an apocalyptic movie scene, Elon Musk exuded his usual mix of optimism and self-deprecating humor. Musk had trekked to these inhospitable outskirts of Shanghai on a rainy Monday to break ground on Tesla’s first... →

By: Bloomberg     11th December 2018 It’s been almost 30 years since Elon Musk left South Africa to start a new life in North America. Now, the billionaire may be about to bring his Tesla electric cars back home. “Probably end of next year,” the chief executive officer of Tesla Inc. replied to a South African fan on Twitter, who... → 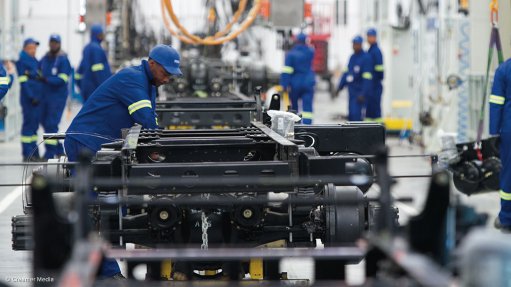 By: Bloomberg     10th December 2018 Carlos Ghosn was indicted in Tokyo three weeks after his arrest for understating his pay at Nissan Motor, which will also face charges as Japanese prosecutors step up the investigation that has shaken the global car industry. The former Nissan chairman was also re-arrested on allegations of... → 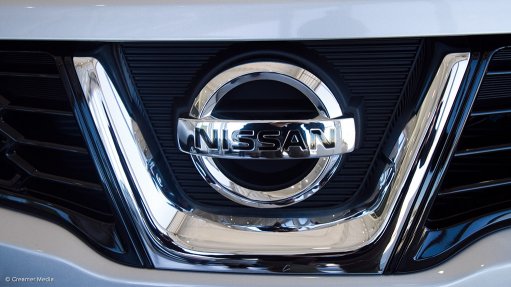 By: Bloomberg     7th December 2018 Three weeks after his arrest at a Tokyo airport, Carlos Ghosn is set to be indicted for financial crimes as soon as Monday, according to people familiar with the matter, bringing to a head the case that has sent shock waves through the global auto industry. Prosecutors are also planning to... →