By: Halima Frost     19th July 2019 There has been a favourable reaction from the market to the recent inclusion of belt manufacturer ContiTech Power Transmission Group’s drive belt and matched component range to bearings and accessories distributor Bearings International’s (BI’s) already extensive product portfolio. The drive... →

By: Halima Frost     19th July 2019 Over the past year, heating and testing contractor NDT Projects has taken on new technologies and moved to new premises to bolster its nondestructive testing (NDT) capabilities. The larger facility not only enables the company to accommodate bigger workloads comfortably but also offers more... → 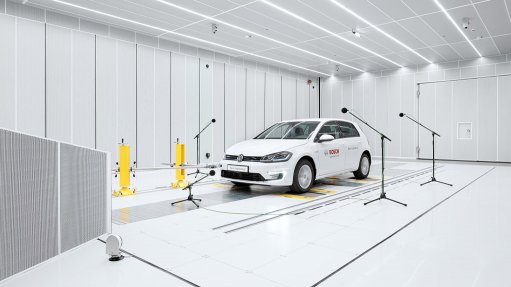 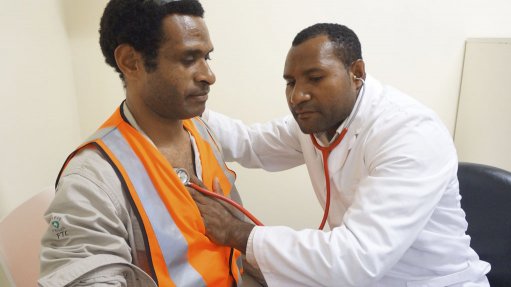 PROVIDING RESOURCES Employers who do take in personnel and assist them in gaining experience are required to provide safety training, medicals and workman’s compensation cover 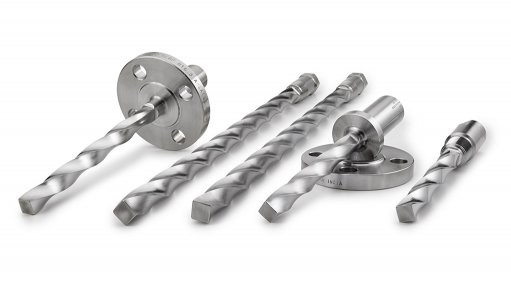 End-users should be familiar with NDT 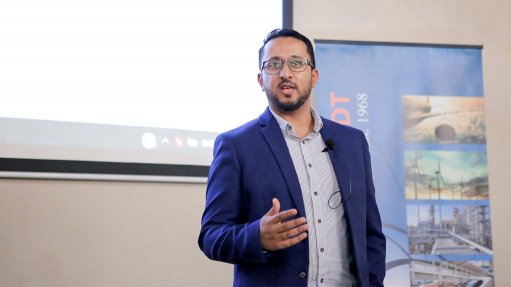 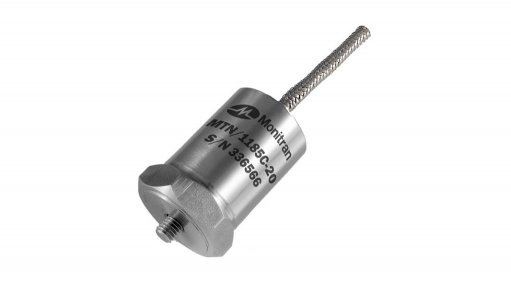 MONITRAN TRANSDUCER The long-standing 1185/C series is a general purpose, top-entry velocity transducer with DC output, made from robust stainless steel throughout By: Victor Moolman     21st July 2017 The University of Pretoria (UP) has obtained four new high-speed IDT Vision NX8-S2 cameras that, along with the TEMA motion analysis software, can measure vibrations on moving structures at high speeds or events that are too fast for normal cameras to record. →

Need for NDT personnel to be competent

21st July 2017 To perform nondestructive testing (NDT) in accordance with code requirements and customer expectations, Southern African Institute of Welding (SAIW) systems and quality manager Harold Jansen says there is a need for NDT personnel to be competent. → 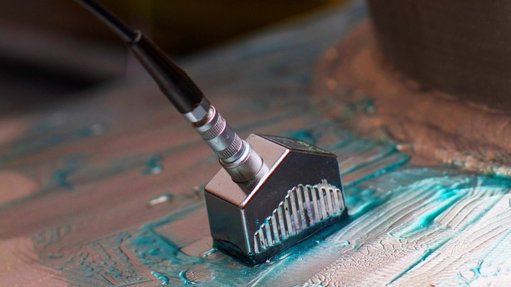 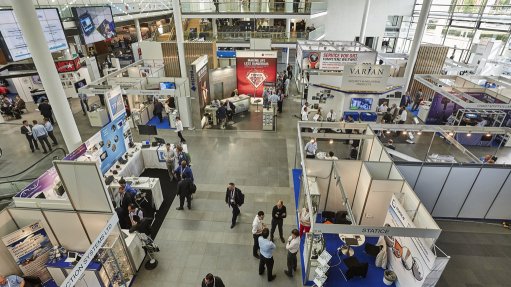 By: Mia Breytenbach     17th July 2015 Property developers, designers and architects have a crucial role to play in providing inspirational working environments for the benefit of employees, with the impact of acoustics on employees being one of the key aspects, says local flooring supplier and installer Kevin Bates Albert Carpets... → 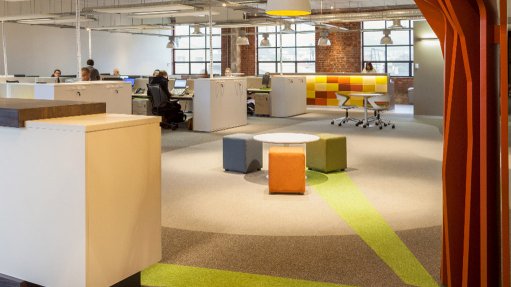 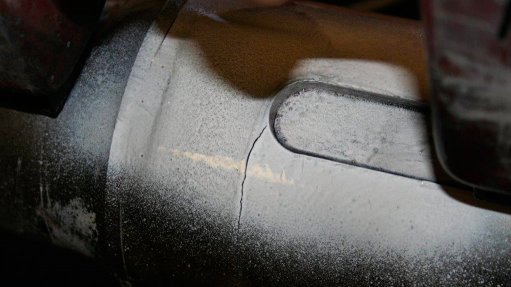 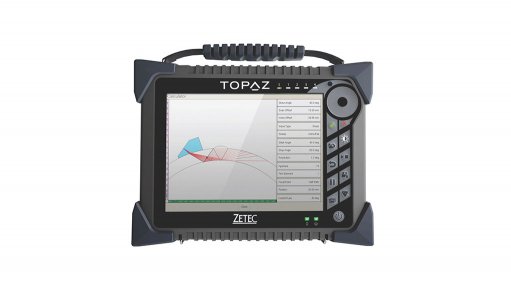 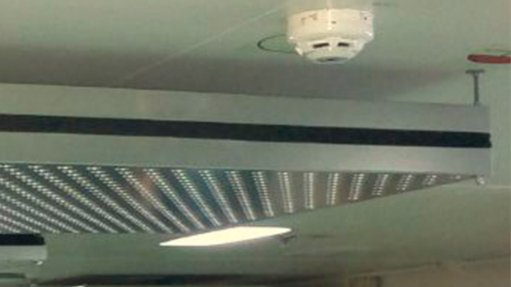 By: Mia Breytenbach     17th July 2015 Having developed a new signal-processing technique for the vibration monitoring and testing of turbomachinery, the University of Pretoria’s (UP’s) Centre for Asset Integrity Management (C-AIM) research facility aims to create industry partnerships to develop this technique to maturity and... → 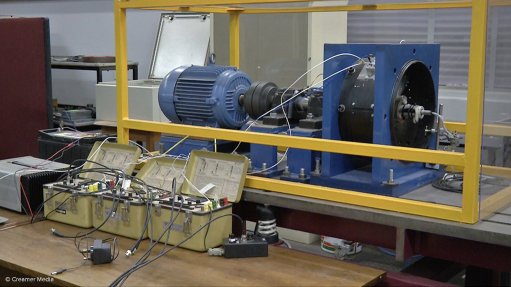 Centre for Asset Integrity Management director Professor Stephan Heyns discusses the importance of the research conducted at the centre. 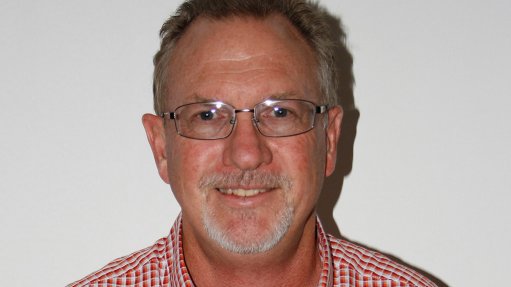 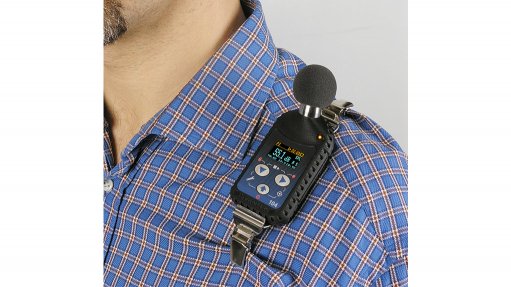 By: Zandile Mavuso     23rd August 2013 With mining projects continuing to emerge in Africa, communities are being affected by the noise of the developments taking place around them, especially as qualifications in environmental noise measurement and prediction are lacking among Africans, which results in inaccurate noise measurement. → PROPER MEASUREMENT STRESSEDIt is important to provide noise-measurement training for local African people, as they are more familiar with the challenges and conditions of their surroundings

23rd August 2013 The new GWS 26-230 LVI Professional is the lightest large angle grinder in its class and reduces vibration by 40% owing to its decoupled main and side handles and vibration dampening, compared with angle grinders without vibration control, states technology and services supplier Bosch. →

By: Zandile Mavuso     12th October 2012 A lack of opportunity to enter the acoustics engineering profession through higher education institutions in South Africa has resulted in training being provided exclusively, but for a very limited intake, through mentorship opportunities, states acoustics engineering firm Mackenzie Hoy... →

By: Zandile Mavuso     12th October 2012 Aerospace and defence group EADS’ Innovation Works research and technology network has signed a cooperation agreement with Norway-based DolphiTech for the development of a new nondestructive testing (NDT) system based on an ultrasonic camera component used for composite inspection →

Licensing of ventilators being fast-tracked