By: Mia Breytenbach     1st May 2015 Amid South Africa’s increased focus on mechanisation, global construction equipment and compact machinery manufacturer Wacker Neuson will emphasise its compact range of machinery at this year’s Nampo Harvest Day. The machinery that Wacker Neuson will showcase at Nampo – which will take place in... → 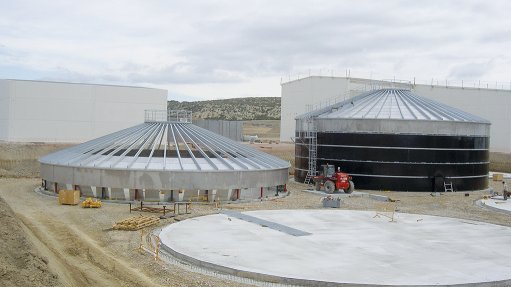 By: Donna Slater     25th April 2014 A young generation of ploughers will take to the fields in a ploughing competition at this year’s Grain SA Nampo Harvest Day, which runs from May 13 to 16, in the Free State. → 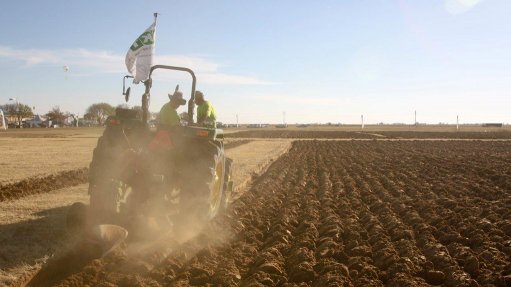 Ploughing up a Storm Ploughing – using traditional ploughs and methods – is an art and a skill that is increasingly becoming obsolete, owing to improved machines and equipment 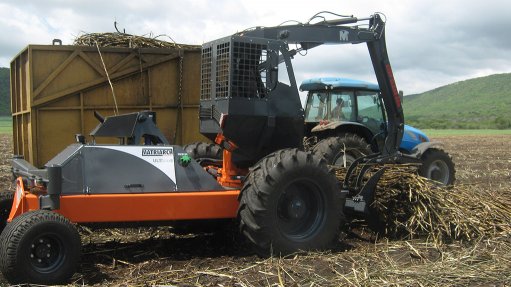 By: Donna Slater     25th April 2014 Eqstra Industrial Equipment (EIE), a division of Eqstra Holdings will display a range of forklifts suitable for agricultural applications at Nampo Harvest Day in Bothaville, in the Free State, from May 13 to 16. → 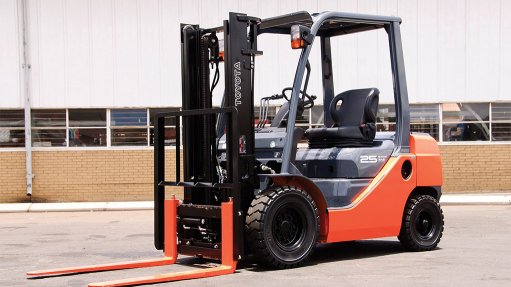 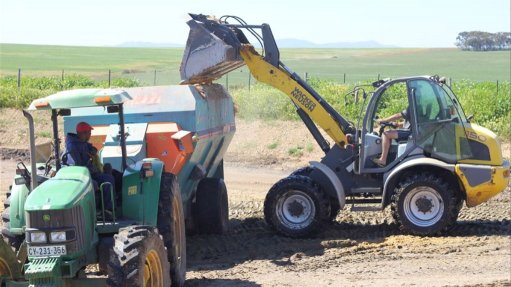 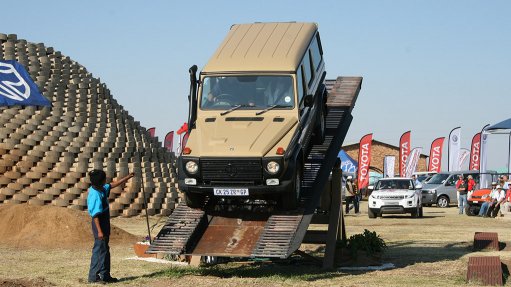 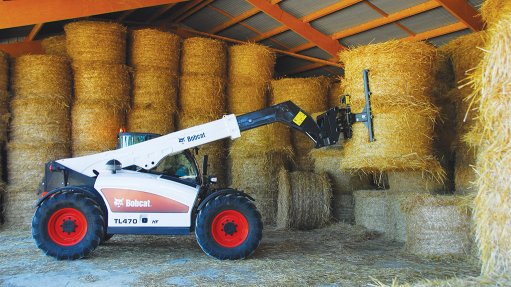 Reliability with bearings and agricultural parts 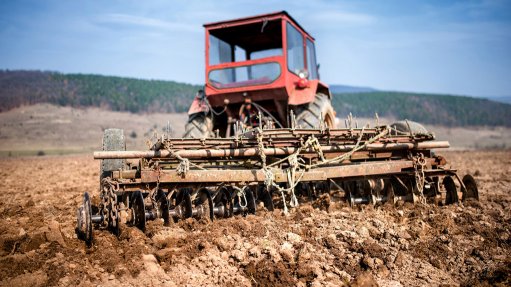 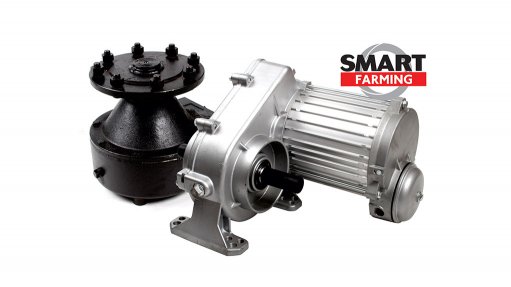 By: Chantelle Kotze     10th May 2013 Financial services provider Standard Bank is advising farmers to protect themselves against sharp fluctuations in grain production volumes and prices, owing to market volatility caused by weather and price fluctuations. →

By: Chantelle Kotze     10th May 2013 This year’s Nampo Harvest Day, which is held yearly in Bothaville, in the Free State, will host the first-ever South African national ploughing competition, following local interest resulting from the launch of ploughing demonstrations at the event last year. →

By: Chantelle Kotze     10th May 2013 Much of the Isuzu KB development over the years has been influenced by the agricultural community, owing to its reliability and toughness in challenging farming environments, Isuzu brand manager Mlungisi Nonkonyana tells Engineering News. →

By: Samantha Herbst     11th May 2012 This year’s Grain SA Nampo Harvest Day, to be held in Bothaville, in the Free State, from May 15 to 18, promises, as always, to meet the growing needs of agricultural producers across the country, this time with a focus on conservation. →

By: Samantha Herbst     11th May 2012 Grain SA’s Farmer Development Programme (FDP) has partnered with the Department of Rural Development and Land Reform (DRDLR) to empower developing farmers across the country. →

Report outlines why hydrogen hype may be justified this time round

New-vehicle sales to recover, but market fundamentals not healthy

Bidding for repurposing and repowering of Komati within months