Home / 25 Years of Democracy  / Messages of Support← Back
Advertise on this page? Click Here to Learn More

25th April 2019 Reflecting on our business over 25 years, we have gone through a period of rejuvenation to create a vibrant and forward-thinking environment that keeps us at the forefront of our industry. Critical thinking, innovation and change are a constant. Everything we do works in perfect synergy towards... →

23rd April 2019 Stalcor, established in 1973, is a dynamic, world class stockist, distributor and processor of stainless steel, aluminium and carbon steel, providing service excellence through a customer driven, market focused network of branches, which are operated by an experienced, knowledgeable employees.... → 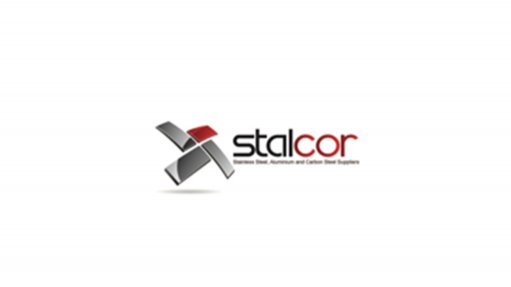 23rd April 2019 The history of South Africa is filled with a lot of hardship and terrible memories. The people of South Africa were tested and had to fight for their freedom, while overcoming numerous obstacles. The beauty of our past is that the people of this wonderful country have prevailed and won the fight.... →

23rd April 2019 Since the dawn of democracy, there has been positive change in our country, particularly in the business sector. However, there is more that still needs to be done to harvest the fruits of a democratic nation. While structures have been put in place to help us improve the status of our economy,... →

23rd April 2019 The establishment of a single national accreditation system was approved by Cabinet in 1994 and was registered as a Section 21 company in January 1996 and officially launched in August 1996. A Memorandum of Agreement was signed with the Department of Trade and Industry (the dti) in December 1997... →

23rd April 2019 Columbus Stainless, founded in 1966, is South Africa’s and Africa’s only producer of stainless steel flat products. Over the past 5 decades we believe that our contribution to the South African market has impacted positively on the GDP of the country and helped to create the most needed jobs. Our... →

23rd April 2019 “Geomechanics began operating in South Africa over 30 years ago and in that time, has weathered many storms. The 25 years of democracy have brought many changes to the way in which business is conducted. This coupled with gobal economic downturns have required traditional South African companies... →

23rd April 2019 Everyone says “time flies”, and looking back over 25 years I would like to agree. A lot of changes, a lot of highlights, but also a lot of challenges. Somehow and at some stage, all of us gained and lost and gained again, but we at Eickhoff like to think that on average over the past 25 years we... → 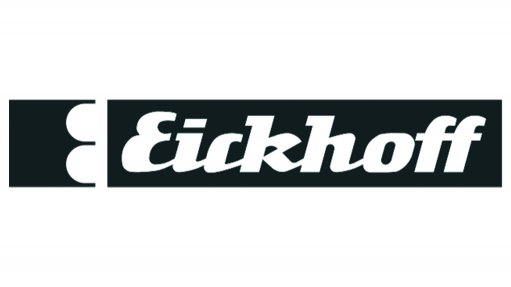 15th April 2019 It is 25 years since most of us voted for the first time. For many, this was a liberating and dignifying experience, a freedom that so many had strived for. As a nation we are navigating a young democracy, a journey which has been dispiriting at times, with load shedding, corruption and the... → 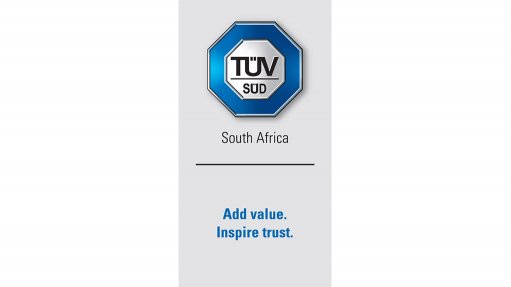 26th March 2019 Tiffy Safety believes that TEAM South Africa can play a major role internationally. Together as business partners we learn from each other, because when B-BBEE is done right it really works and we all grow as people – understanding each other more. →