By: Theresa Bhowan     22nd May 2020 The advancement of technology in South Africa has enabled audiologists to treat patients in remote regions and has allowed for the increased mobility of audiologists, says speech and hearing practice NK Speech and Audio founder and chief speech therapist and audiologist Nabeelah Kathrada-Seedat. →

By: Theresa Bhowan     22nd May 2020 The outbreak of Covid-19 has prompted identification and traceability solutions company MITAS Corporation, to develop solutions that aid clients during and after the pandemic. → 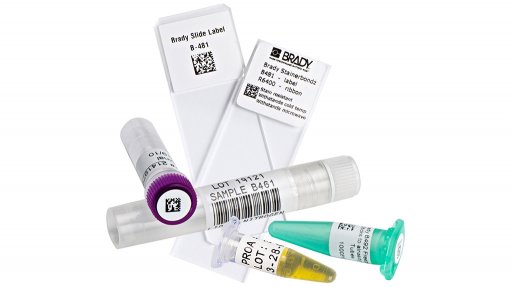 By: Theresa Bhowan     22nd May 2020 With functionality, affordability and applicability requirements causing a significant deficit of tools in the video laryngoscopy sector, airway management solution provider SmartBlade has developed a video laryngoscope to assist with the intubation of difficult airways. → 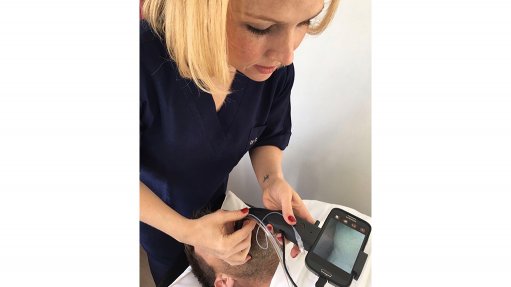 22nd May 2020 Drive and automation technology leader SEW-Eurodrive has joined a national campaign to use three-dimensional (3D) printing technology to produce much needed face masks and shields for healthcare workers and first responders. → 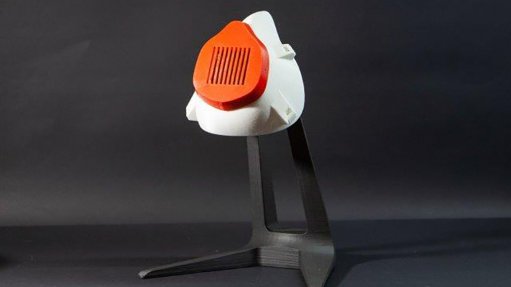 By: Theresa Bhowan     22nd May 2020 With Covid-19 infections on the rise, waste management company Averda plays an active role in the removal of contaminated waste products while following strict disposal regulations according to legislation. → 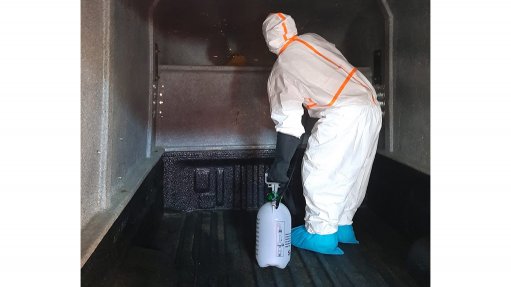 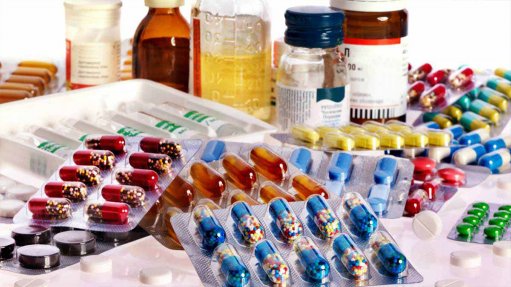 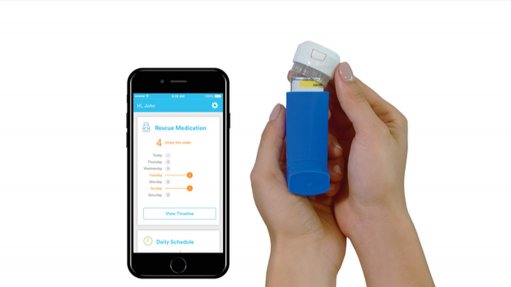 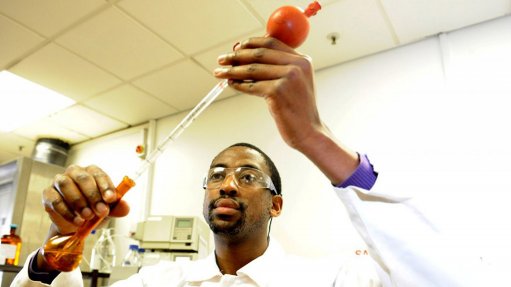 By: Erin Steenhoff-Snethlage     25th May 2018 Integrated solutions provider Meditech South Africa (SA) and global data protection and management company Commvault have partnered to bring alternative back-up solutions to the South African medical sector. “We [Commvault] were brought in by Meditech to specifically solve a number of issues at... →

CIP Process Pumps most suitable for the Pharmaceutical Manufacturing Process 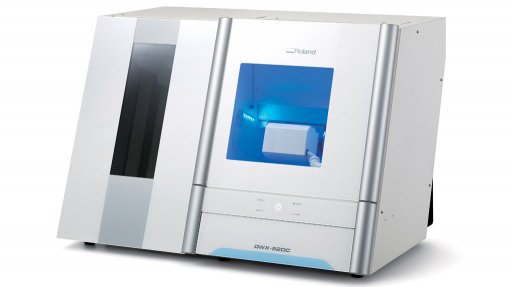 26th May 2017 The Health Practitioners Council of South Africa (HPCSA) has noted concerns expressed by healthcare professionals in relation to global fee and similar arrangements by medical schemes. These concerns relate to the protection of patient rights and limitations on professional autonomy, to be able... → 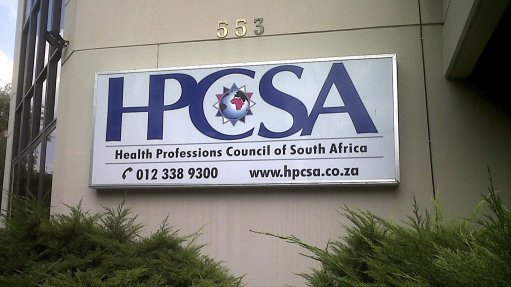 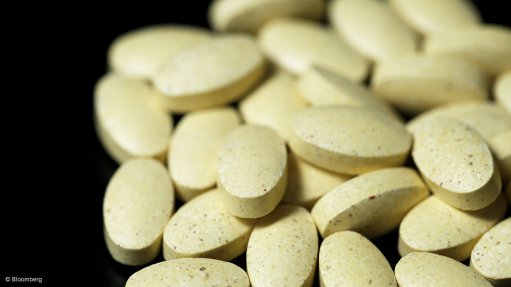 26th May 2017 There was a definite urgency to focus on economic diversification, revitalisation of manufacturing, and harnessing of innovation to weather the economic storm forecast for the continent apparent among regional and global leaders in business, government and civil society who attended the World... → 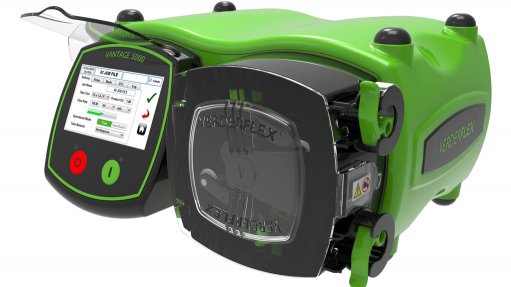 By: Marleny Arnoldi     26th May 2017 Medical laboratory DNAlysis Biotechnology has added the mygeneRx – which analyses genotypes to highlight drug responsiveness for cardiovascular disease, psychiatric and pain management – to its testing portfolio.  → 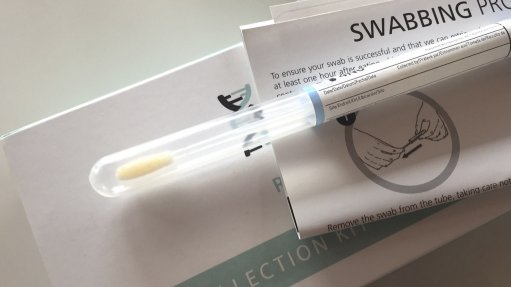 20th May 2016 Independent global charitable foundation, the Wellcome Trust has committed £21-million to the Developing Excellence in Leadership, Training and Science (Deltas) Africa initiative, which aims to improve health in Africa through research driven by the most urgent regional challenges. → 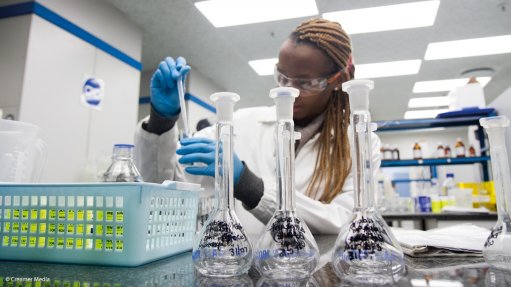 20th May 2016 Government driven initiative the Ketlaphela project, which is aimed at establishing a fully backward integrated pharmaceutical company that bridges the gap between research and development capabilities in South Africa, is going through its third attempt at being implemented. →

New antibacterial gel can save thousands in developing countries

20th May 2016 A new antiseptic chlorhexidine gel – antibacterial gel – that can prevent umbilical cord infections (omphalitis) in newborn infants in developing countries has been granted an encouraging scientific judgement from the Committee for Medicinal Products for Human Use (CHMP) of the European Medicines... → 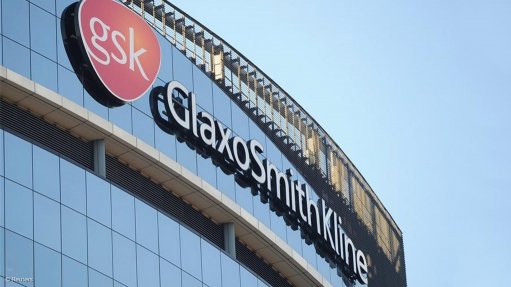 20th May 2016 Pharmaceutical company AstraZeneca through its research trust has awarded seven South Africans grants totalling R1.5-million for the 2015/2016 year. This increases the total number of research grants conferred locally by the trust to 18 since its inception in 2014. →

Combined research could be HIV answer

By: David Oliveira     22nd May 2015 The combined research into human immunodeficiency virus (HIV) treatments, therapies and vaccinations could provide the answers to combating the deadly virus. This was the message conveyed at an HIV colloquium held at the Sci-Bono Discovery Centre in Newtown, Johannesburg, last month. → 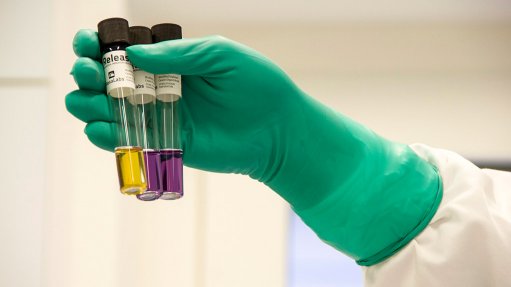 Photo by Bloomberg
CURE, TREATMENT OR VACCINATION? Combining HIV cure, treatment and vaccination research could lead to developing an effective solution to combating the pandemic 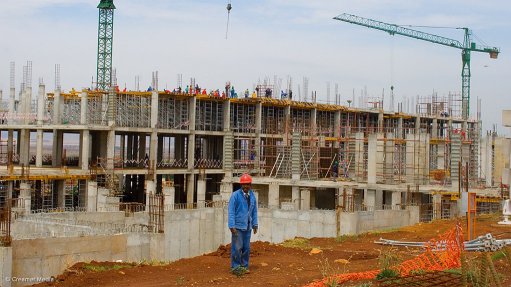 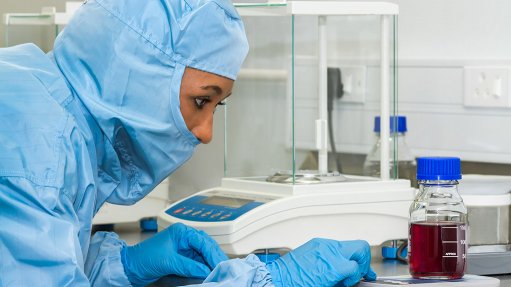 By: David Oliveira     22nd May 2015 The lack of medical waste disposal facilities in South Africa is placing pressure on existing facilities, which are unable to cope with increasing demand, resulting in a significant amount of medical waste being dumped illegally, says South African incinerator and cremator design and... → 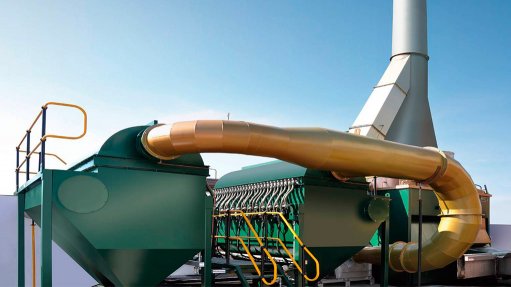 By: David Oliveira     22nd May 2015 The redraft of South Africa’s intellectual property (IP) policy could have significant ramifications for the pharmaceutical industry, says specialist IP law firm Spoor & Fisher partner David Cochrane. He suggests that the redraft was partially prompted by the concerns of pharmaceutical companies... →

By: Jonathan Rodin     23rd May 2014 Smart glove technology, which tracks pressure points on the palms and fingers and helps prevent injuries to hands, as a result of nerve damage and sensory loss, is currently being tested at the Leprosy Mission Hospital in New Delhi, India to help leprosy patients. →

By: Jonathan Rodin     23rd May 2014 The ‘Impact of the Environment on Infections in Healthcare Facilities’ study, conducted by healthcare and design professionals the Centre for Health Design director of research Anjali Joseph, in July 2006, has shown that flooring is a significant health factor in hospitals, clinics and other... →

By: Jonathan Rodin     23rd May 2014 Swiss pharmaceutical company Novartis announced in April, that two-million of its pediatric antimalarial treatment arrived in Zambia, owing to the ongoing efforts of the company’s collaboration with nonprofit organisation Malaria No More’s Power of One campaign. According to the organisation’s... →

By: Anine Kilian     24th May 2013 The South African-produced mood-enhancing, anxiety-reducing and cognitive function enhancing plant extract, Zembrin, received the 2013 Most Sustainable Ingredient Award in March at the Engredea show, in Anaheim, California. The patented product is a standardized extract of a cultivated selection... →

By: Anine Kilian     24th May 2013 The medical manufacturing industry in South Africa is growing, owing to increasing lifestyle challenges, such as obesity and sedentary habits, medical implant manufacturer Jan Hugo Precision Engineering tells Engineering News. The average age of the world’s population is getting older, which has... →

By: Anine Kilian     24th May 2013 The full-body digital X-ray system, the Lodox Xmplar-dr, was launched last month, in Johannesburg, by South African X-ray manufacturer Lodox Systems. It can scan an entire body in only 13 seconds and an imaging study, in two planes, can be completed in three minutes. The Xmplar-dr has two main... →

By: Anine Kilian     24th May 2013 Pharmaceutical companies in South Africa are granted patents, and thus a monopoly on the local market, to incentivise research and development (R&D) within the pharmaceutical field, and not to hike prices, as many people believe, says patent law firm Spoor & Fisher. Spoor & Fisher patent attorney... →

By: Anine Kilian     24th May 2013 Health insurance provider Discovery Health launched the first electronic health-record application of its kind in South Africa last year, called HealthID, which is currently available on the Apple iPad and will be Android compatable this year. The electronic health record is at the heart of the... →

By: Samantha Herbst     25th May 2012 The Supreme Court of Appeal (SCA), last month, ruled in favour of pharmaceutical giant Adcock Ingram over a trademark dispute with competitor Cipla Medpro. →