By: Darren Parker     23rd October 2009 The city of Durban, KwaZulu-Natal, has won the bid to host the 2013 World Soybean Research Conference (WSRC) to be held at the Inkosi Albert Luthuli International Convention Centre.  →

By: Darren Parker     23rd October 2009 In an effort to help widen the pool of South African skilled nonexecutives, a mentorship programme was launched in the country this month that will see some of the its top chairpersons and chief executives, as well as a number of international top executives, lending their expertise as mentors to... →

SA is not exploiting the benefits of skilled migration - CDE 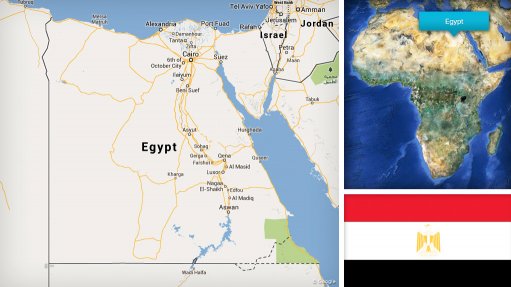 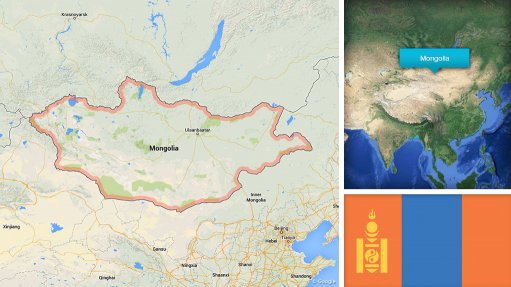 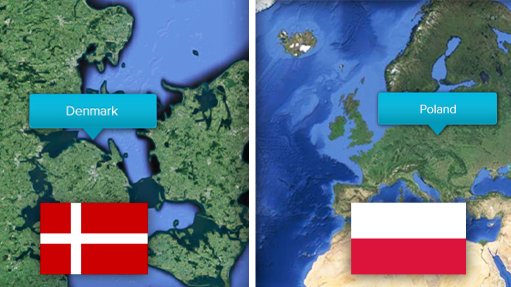