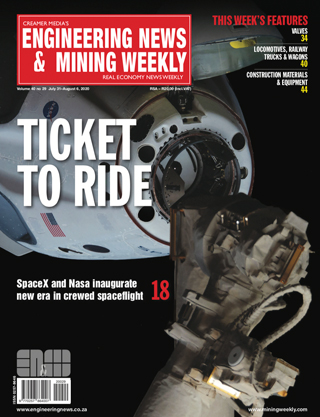 By: Rebecca CampbellOn May 30 history was made when, for the first time ever, astronauts were carried into orbit in a spacecraft that had been designed and built, and was owned and operated, by a private-sector company, in fulfilment of a commercial transport contract. Technically, it was a demonstration flight to... →

By: Rebecca CampbellEurope-based global aerospace group Airbus reports that its smallest airliner family, the A220, is proving a most useful asset, particularly at this time of the Covid-19 pandemic. Airbus acquired the A220 programme from Canadian group Bombardier, which had designated it the C-Series. “We have... →

By: Irma VenterNissan South Africa (Nissan SA) will launch seven new models in South Africa in the next two years in an effort to streamline its product portfolio in line with international developments at the Japanese manufacturer, says Nissan SA CEO Shinkichi Izumi. These launches will have a strong focus on... →

By: Irma VenterThe four major rehabilitation and expansion projects on the South African side of the N4 toll route are back on track, says toll road manager Trans African Concessions (Trac). All sites were officially opened in the second week of May and are fully operational. →

By: Irma VenterIt costs about R1.3-million a day, or R34-million a month, for the contracted public transport bus sector to adhere to the hygiene and safety protocols implemented under the Covid-19 pandemic, says South African Bus Operators Association (Saboa) executive manager Bazil Govender. The sector... →

By: Natasha OdendaalFrance-headquartered outdoor mobile technology specialist Crosscall has launched a new range of rugged, waterproof and durable mobile devices in South Africa, all equipped with an industry-first three-year warranty. The latest suite of devices from the French brand includes three new smartphones... →

Evaluation of short-term power bids being hamstrung by Covid-19

By: Terence CreamerProgress on Eskom’s proposed Short-Term Power Purchase Programme, initiated to help limit load-shedding while the State-owned utility implements a so-called reliability maintenance programme across its coal fleet over the coming 18 months, is being seriously retarded by South Africa’s Covid-19... →

By: Creamer Media Reporter It has been ten successful years since rail transport in South Africa entered a new era with Bombela Concession Company’s opening of the Gautrain rapid rail project in June 2010 – ahead of the planned schedule to accommodate the Soccer World Cup hosted by South Africa. With ambitions of... →

By: Terence CreamerMineral Resources and Energy Minister Gwede Mantashe met with renewable-energy stakeholders on Thursday in an effort to build trust, improve communication and reduce obstacles to the roll-out of renewable energy in South Africa. The virtual meeting proceeded despite the fact that the Minister had... →

By: Irma VenterMazda Motor Corporation has lifted the veil on its all-new Mazda BT-50 bakkie.  Fully redesigned for the first time in nine years, the new BT-50 is supplied by fellow Japanese manufacturer Isuzu Motor Limited.  →

By: Terence CreamerA more ambitious renewable-energy build programme than the one outlined in the Integrated Resource Plan 2019 (IRP 2019), which already has a large renewables component, will greatly benefit South Africa and should begin immediately, a new study asserts. Produced jointly by Meridian Economics and... →

New TPT chief on navigating a business turnaround amid a pandemic

By: Terence CreamerNewly appointed Transnet Port Terminals (TPT) CEO Velile Dube, who officially assumed the role on July 1, acknowledges that his first few weeks were nothing short of a “baptism of fire”. The experience proved challenging not because Dube was new to TPT, or the broader Transnet group for that... →

By: Donna SlaterOngoing amendments to the Section 12J Income Tax Act have left investors at risk as to whether the companies in which they have either invested, or hope to invest, continue to qualify, law firm CMS South Africa partner and tax co-head Andrew Wellsted tells Engineering News. Section 12J was... →

By: Tasneem Bulbulia The US government, through the US Agency for International Development (USAID), is providing an additional $3.5-million (R59-million) to support South Africa's Department of Health’s oxygen supply, demand and reticulation strategy, as well as the department's efforts to procure supplies and... →

By: Tasneem BulbuliaA new report published by the World Economic Forum (WEF), the 'Future of Nature and Business' report, has found that nature-positive solutions can create $10.1-trillion in economic opportunity and counter growing biodiversity losses, while creating 393-million jobs by 2030. The Covid-19 pandemic... →

By: Terence CreamerThe fact that Mozambique has been able to preside over Africa’s biggest-ever financing deal for a project located in what is the epicentre of an increasingly aggressive conflict, with international undertones, to produce a product, liquefied natural gas (LNG), that has been hit hard by the... →

By: Marleny ArnoldiDiamond miner De Beers reported a 54% year-on-year decrease in production to 3.5-million carats in the second quarter of the year. This was owing to the Covid-19 lockdown measures in South Africa, Namibia, Botswana and Canada where the miner operates.  → 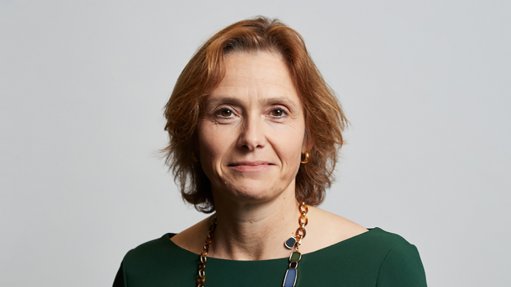 By: Mariaan WebbAmid uncertain times for the diamond industry, Canada’s Lucara Diamond Corp has managed to seal a supply agreement with a group in Antwerp, Belgium, that will secure regular cash flow, using a unique pricing mechanism. Under the agreement, the company will sell all the 10.8-plus-carat diamonds... → 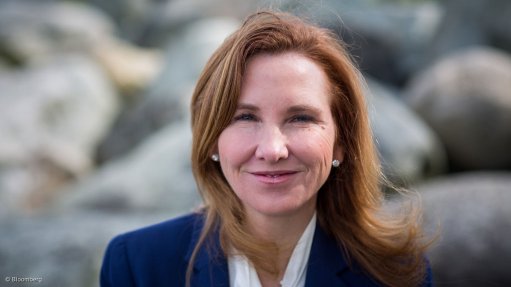 By: Natasha OdendaalMinerals Council South Africa has developed a user-friendly water conservation and water demand management (WC/WDM) tool for the mining sector to play a role in ensuring sustainable water supply in water-scarce South Africa. The WC/WDM self-assessment reporting tool (WSART) can be used by the... →

By: Martin CreamerPlatinum provides an exponential improvement in the performance of electrolysers used to produce green hydrogen, says Hydrox Holdings CEO Corrie de Jager, who describes platinum’s uplift as being “amazing”. “We tried a smattering of only 9% platinum and it provided a tremendous improvement in the... → 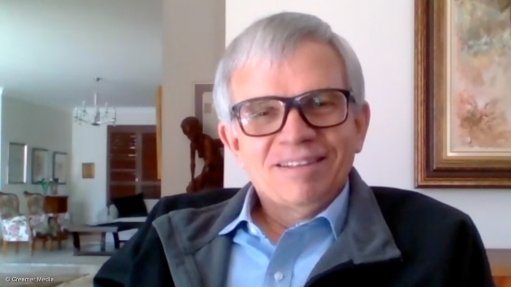 ‘Historic dumps’ do not appear to be MPRDA regulated

By: Creamer Media Reporter South Africa’s ‘historic dumps’ – mine dumps created prior to the promulgation of the Minerals and Petroleum Resources Development Act (MPRDA) which took effect in 2004 – do not appear to be regulated under the MPRDA, and the common law owners of such dumps do not require a right under the MPRDA... → 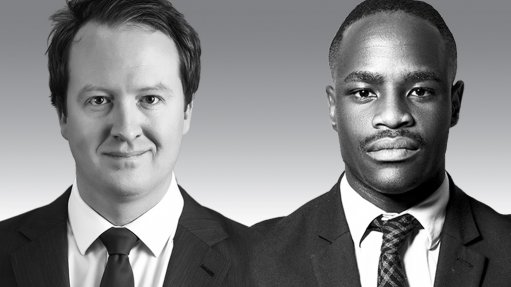 Advocacy for women to ramp up going forward 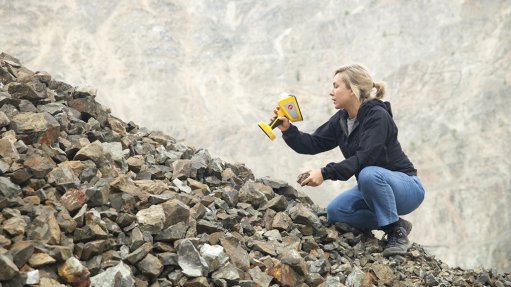 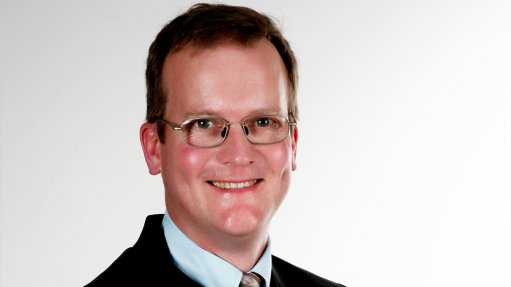 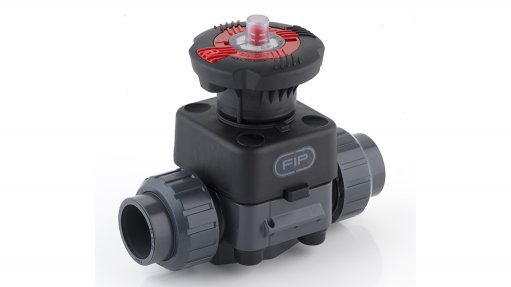 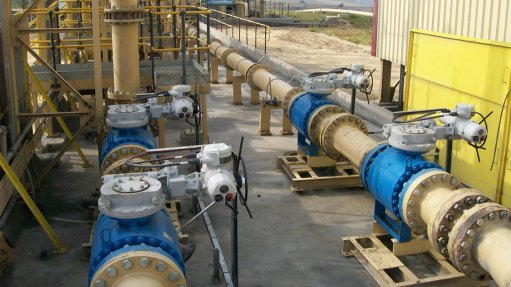 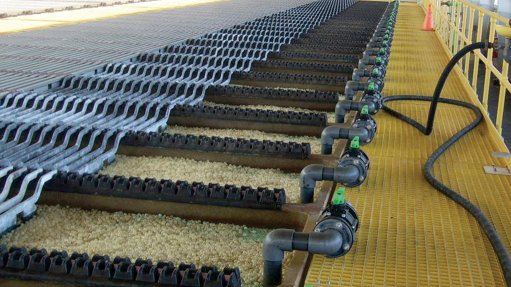 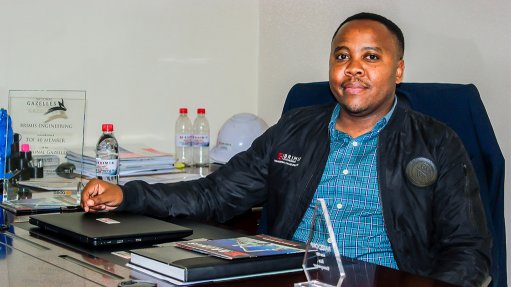 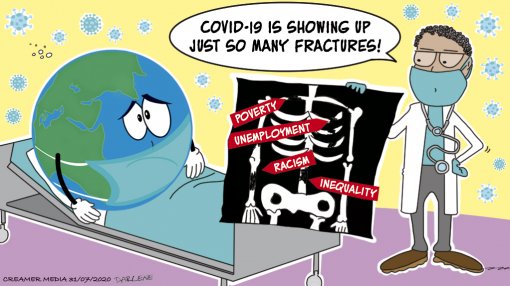