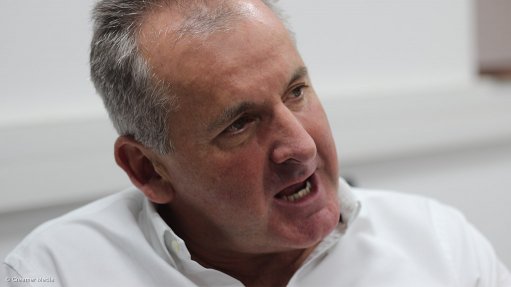 By: Simon Sonnekus     27th May 2016 Owing to constant water supply not being guaranteed, aggravated by the prolonged drought, South Africans have become more proactive in saving water by creating emergency back-up systems and systems that can collect rainwater, says water systems provider Sinvac Plastics, which is based in Pretoria... → 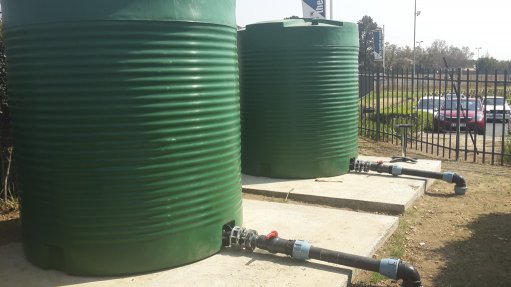 By: Simon Sonnekus     13th May 2016 Water-leak detection and control systems provider AquaTrip South Africa has reasserted its focus on conserving water with the installation of its electronic valve, which monitors water flow at schools across Johannesburg. The Brisbane-based company has a regional office in Stellenbosch, in the... → 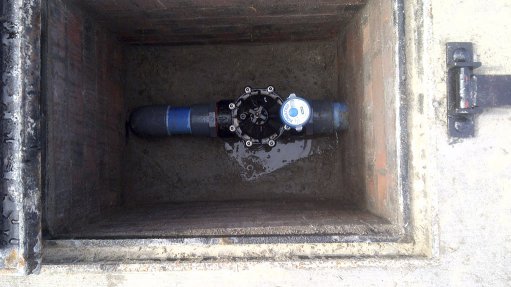 LEAKY SCHOOLS Twenty schools, among which leakage was common, were identified as high water users and AquaTrip’s AT201 leak-detection system was installed on their main water lines

By: Malusi Mkhize     22nd April 2016 The implementation of the thermal spray process as a replacement for hard-chrome plating in hydraulic cylinders is impeded by inadequately stringent health and safety regulations in South Africa, says maintenance and fabrication specialist Weartech technical director Adam Wintle.  →

Unplanned downtime a thing of the past

22nd April 2016 American hydraulic equipment manufacturer Oilgear states that reactionary maintenance to hydraulic systems can be avoided with the implementation of an aftermarket service contract. → 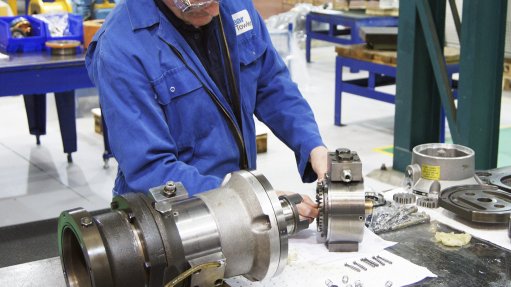 PEACE OF MIND With an aftermarket service plan from Oilgear, management need not worry about unscheduled plant downtime

Quality and placement of hoses are key in hydraulic systems

22nd April 2016 Attention must be paid to the quality and placement of hoses in the installation and setup of hydraulic systems as using misapplied or ill-maintained hoses in any hydraulic system is inherently dangerous, says Bearing Man Group (BMG) national product manager Joanne Tarr.  → 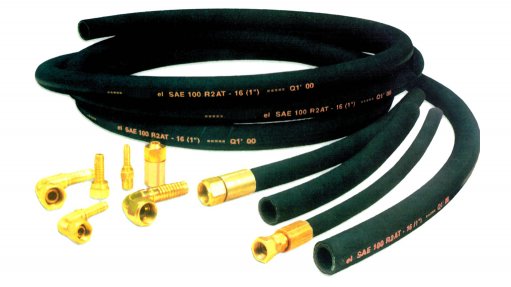 By: Malusi Mkhize     22nd April 2016 Global pneumatics technologies manufacturer SMC Pneumatics is investing heavily in the local market as it targets further expansion in Africa, following the establishment of its new facility in South Africa in the first quarter of last year. →

By: Malusi Mkhize     22nd April 2016 Owing to its diversification in design, from concept stage to manufacturing finished products at its factory in Wadeville, Gauteng, motion, control technologies and systems manufacturer Germiston Hydraulics believes it can cater for the varying demands in the hydraulics and pneumatics market in... →

By: Malusi Mkhize     15th April 2016 Crane solutions provider Johnson Crane Hire believes that its fleet of 250 cranes, a network of 13 branches throughout major cities in South Africa and a business branch in Gaborone, Botswana, have led to its success in various heavy lift applications over the years.  “Our branches are... →

Acquisition in line with expansion plan

By: Malusi Mkhize     15th April 2016 Crane manufacturer Condra in February became the majority owner of Cape Town-based crane manufacturing company BB Cranes. The acquisition stems from a long-standing relationship spanning more than 22 years and is in line with Condra’s expansion plan. “We feel that BB Cranes is one of the few... → 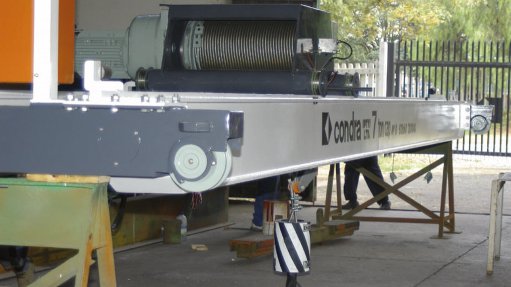 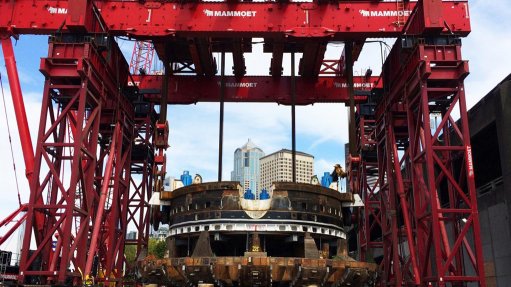 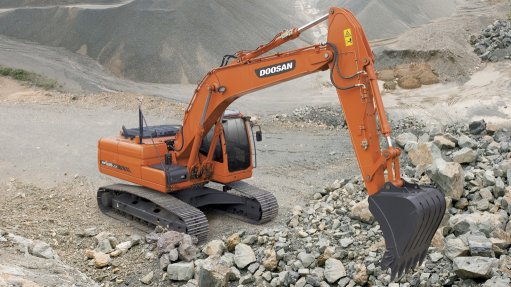 Hudaco adds another company to its portfolio

By: Megan van Wyngaardt     1st February 2016 As part of its continued strive to diversify its portfolio from the struggling mining industry, JSE-listed Hudaco has acquired the trading assets and liabilities of Hydraulic Engineering Repair Services (HERS) for up to R100-million. HERS manufactures and repairs hydraulic cylinders. One of its... → 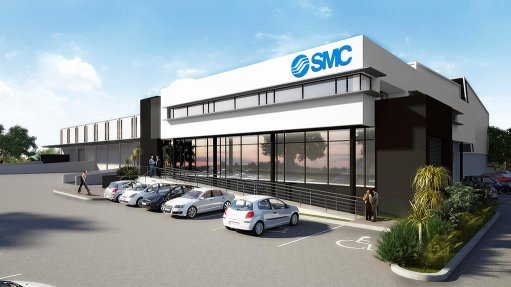 16th October 2015 Manufactured at Caterpillar’s Athens factory in Georgia, in the US, the latest generation Cat 305.5E2 compact radius (CR) mini excavator, with a high-definition hydraulics system, was launched into the Southern African market in July. The Cat 305.5E2 CR is ideally suited to diverse,... →

16th October 2015 The directors of UK-based hydraulic bolt tensioning company Boltight will continue to manage the company at its Walsall base following the company’s acquisition by Swedish bolting solutions provider Nord-Lock Group, in September. Boltight was founded in 1999 and the company’s hydraulic... →

16th October 2015 German hydraulic coupling technology provider Voss Fluid announced in June this year the launch of its VossForm 100 Compact forming machine, which shapes contours on hydraulic tubes and, when used in combinations with a soft seal and function nuts, results in a leakproof and process-reliable tube... →

16th October 2015 International precision tool supplier Mapal announced in August that its HighTorque Chuck (HTC) with narrow contour has successfully combined the benefits of hydraulic expansion technology with the 3° back taper of a shrink chuck. The development of the HTC was made possible owing to the additive... →

Caterpillar restructuring to see more than 10 000 retrenchments by 2016

By: Henry Lazenby     25th September 2015 US-based heavy machinery and mining equipment manufacturer Caterpillar will retrench more than 10 000 employees by the end of 2016 as part of a significant restructuring and cost reduction plan, designed to lower operating costs by about $1.5-billion a year, once fully implemented. Starting later... → 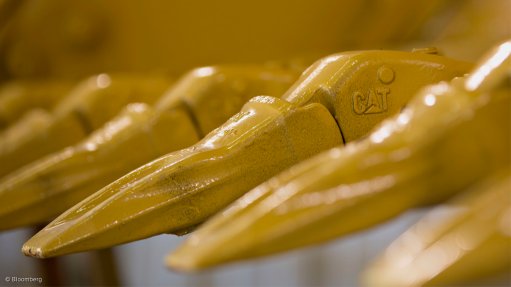 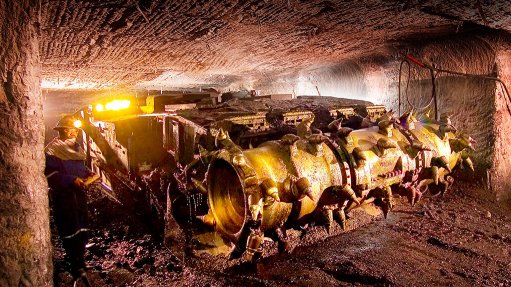 Pneumatic or electric? The answer is hybrid

By: Dylan Stewart     24th April 2015 It is impossible to say whether an electric or pneumatic solution is a more efficient, as the correct approach always depends on individual case studies, believes industrial control and automation company Festo business development manager Russell Schwulst, who suggests a sensible mixture of the... →

24th April 2015 With an average 30% annual growth rate, over 160 permanent staff, a nine-figure annual turnover as of 2014 and 17 Southern Africa outlets, hydraulic hose and fittings supplier Genflex has come a long way since its founding in 1991. →

17th April 2015 International heavy-lift, abnormal transport and installation specialist, Vanguard, has been active in two vital power generation projects in the Eastern Cape and KwaZulu-Natal, which are set to supply South Africa with more than 1 000 MW of power during times of high electricity demand or supply... → 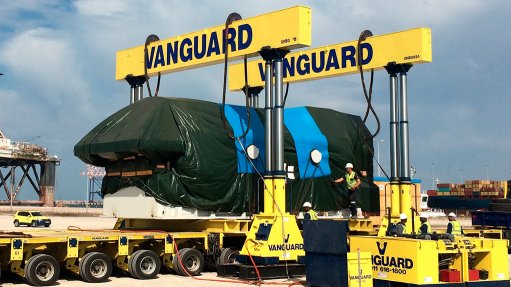 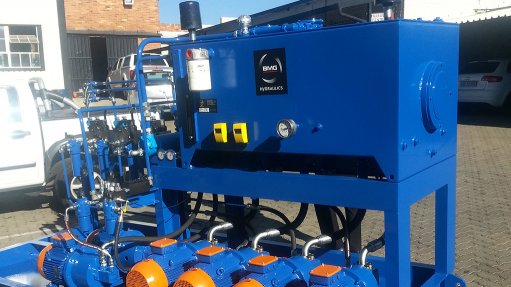 By: Donna Slater     17th October 2014 The South African branch of US-based high-pressure equipment company Enerpac has received significant interest in two of its products at the Electra Mining Africa trade show, which was held at Nasrec Expo Centre, in Johannesburg, in September. → 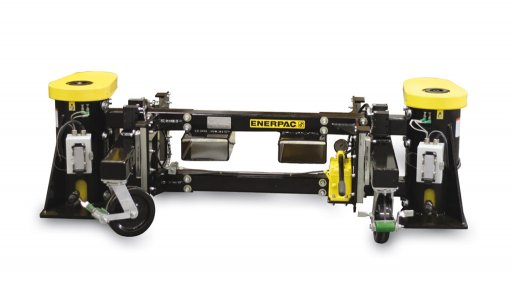 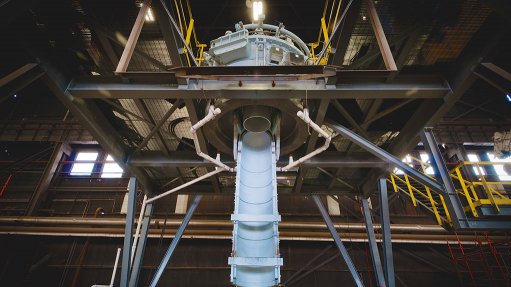 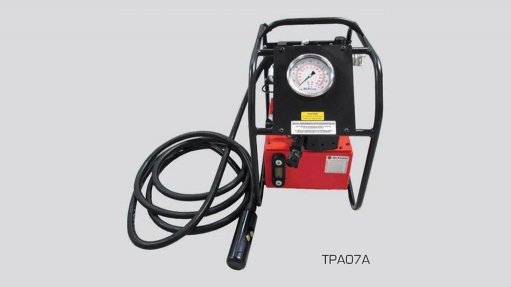 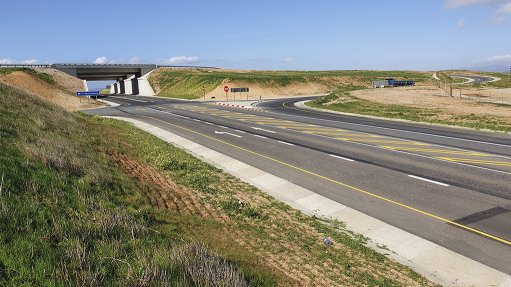 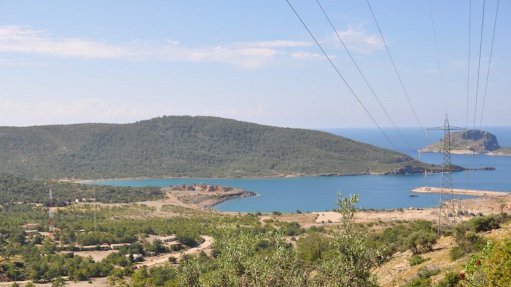 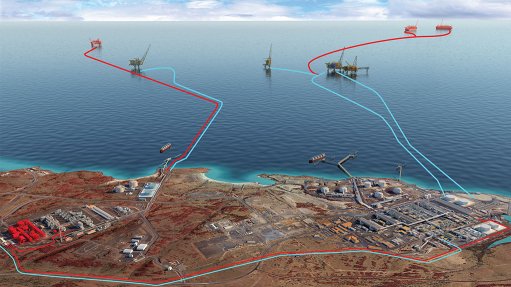