By: Robyn Wilkinson     21st July 2017 Demonstrating its capability for creative thinking, engineering and project management consultancy Royal HaskoningDHV South Africa has overcome bulk services shortages and ensured the preservation of the natural environment along KwaZulu-Natal’s north coast through the sustainable design of the... →

Construction on Exxaro’s new offices to start in September 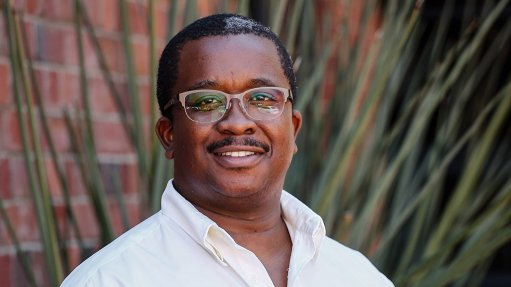 By: Anine Kilian     12th July 2017 The Western Cape Department of Transport and Public Works has completed the construction of a R152-million regional office green building at Karl Bremer Hospital in Bellville, Western Cape. The Green Building Council of South Africa (GCBSA) awarded the project a 5-Star Green Star rating for... → 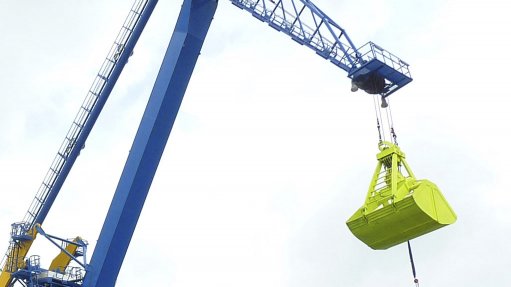 By: Nica Schreuder     7th July 2017 The light steel frame building (LSFB) industry is experiencing the same hardship as the building and construction industry. According to Statistics South Africa, the area of buildings completed during 2016, excluding additions and alterations, matched that of 2015, meaning that no growth was... → 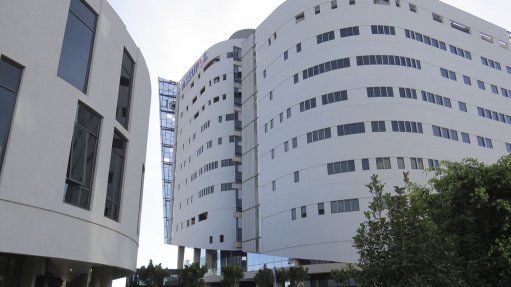 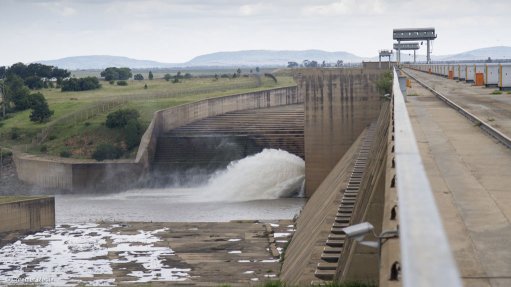 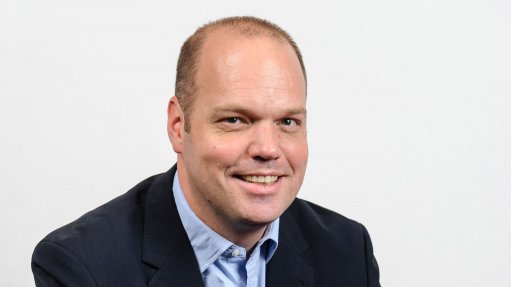 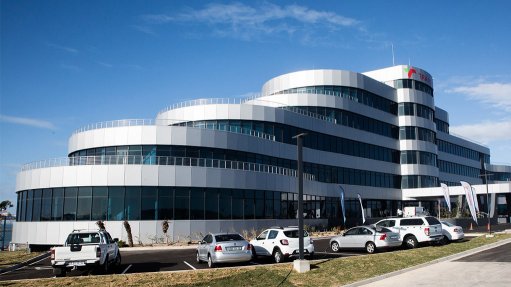 By: Simone Liedtke     16th June 2017 There is a growing need for the construction industry to become more environmentally aware, which includes considering solvent emissions, recycling and toxicity, and building materials supplier DenBraven national sales and marketing manager Michael Berg says the company has made higher... →

By: Simone Liedtke     16th June 2017 With South Africans being more aware of greener ways of living, multidisciplinary engineering consultancy WSP regional director and sustainability consultant Alison Groves says this has led to green building becoming integral in the design and construction of buildings. → 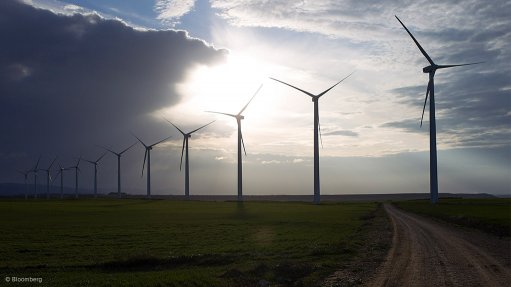 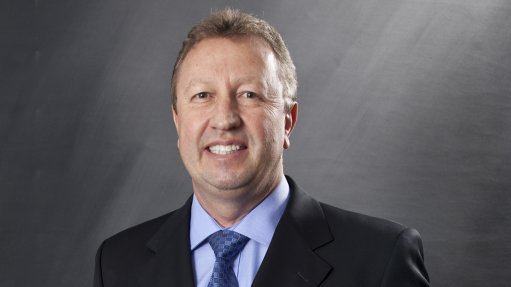 Need for business to safeguard and support environmental protection initiatives

By: Simone Liedtke     16th June 2017 There is increasing pressure on businesses whose production processes produce waste to become more sustainable and support government’s efforts to safeguard the future of the environment by minimising their carbon footprint within their operations, says waste management company Interwaste group... → 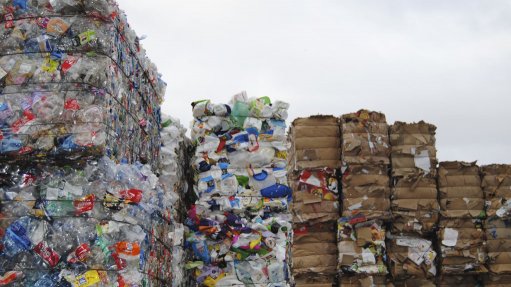 REWARDING BENEFITS By obtaining green accreditation, businesses are recognised and can be rewarded for the role they play in protecting the environment

By: Simone Liedtke     16th June 2017 Owing to the continuous development and application of new technology in the green industry, training and research provider Enterprises University of Pretoria (Enterprises at UP) will present the biannual ten-day Programme in Environmental Management under the auspices of the Centre for... → 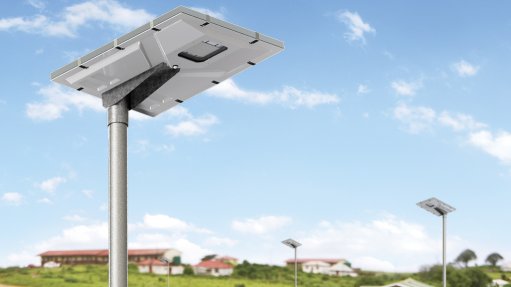 By: Natasha Odendaal     12th June 2017 The Green Building Council South Africa (GBCSA) has issued 250 green building certifications in Africa, with the first school to achieve a Green Star rating representing a new milestone for the organisation that had entered its tenth year of operation. This followed the achievement by Streetlight... →

By: Natasha Odendaal     2nd June 2017 A fast urbanising Africa is rapidly degrading the environmental assets of its cities, leaving the continent at risk of locking itself into a “grow dirty now, clean up later” development path that may be irreversible, costly, inefficient and welfare-reducing, a new World Bank report has revealed.... →

By: Anine Kilian     29th May 2017 The National English Literary Museum, in Grahamstown, in the Eastern Cape, has been awarded a 5-Star Green Star SA Public Education Building v1 As-Built rating – a first for South Africa. The museum was built by the Department of Public Works (DPW) for the Department of Arts and Culture at a cost... →

26th May 2017 South African aggregate producers are drawing up plans to formalise the aggregate recycling industry to ensure that previously used materials are given new life, in the best possible manner. The aggregate producers’ organization Aggregate and Sand Producers Association of Southern Africa (Aspasa)... → 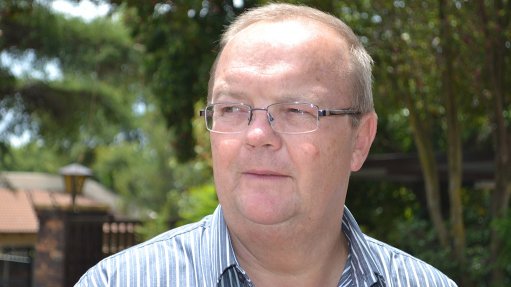 Earthworks for 42 500 m2 office to start in August

26th May 2017 Bulk earthworks for the 42 500 m2 property that hosts auditing and consulting firm Deloitte South Africa’s new Gauteng office is excepted to start in August, with construction expected to start in the fourth quarter of this year. Property development company Atterbury announced last month that it... →

By: Mia Breytenbach     15th May 2017 Residential property developer Balwin Properties has achieved a solid financial performance in the year ended February 28, with headline earnings a share and earnings a share up by 7% to 141c. The group’s profit for the period improved by 18% year-on-year to R661-million, while revenue rose 30%... → 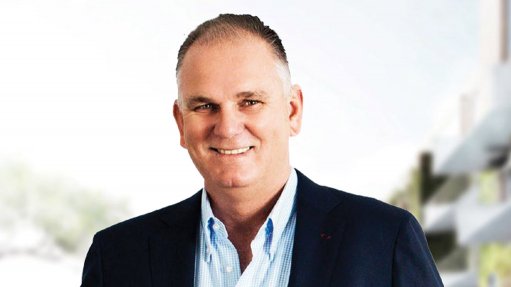 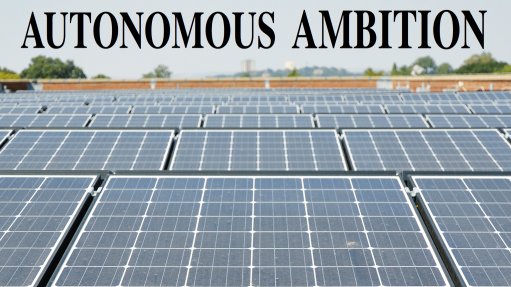 By: Marleny Arnoldi     28th April 2017 Owing to climate change globally and increasing droughts recently being experienced in South Africa, water treatment industries are in a steep growth phase, which have triggered the need for more cost-effective technologies for industry.  → 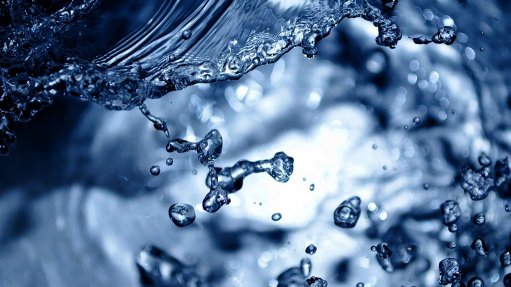 By: Donna Slater     12th April 2017 The Global Cleantech Innovation Programme of South Africa (GCIP-SA) has opened entries for its yearly competition, which is focused on highlighting the latest clean technology innovations and solutions, to entrepreneurs and small and medium-sized enterprises (SMEs).  → 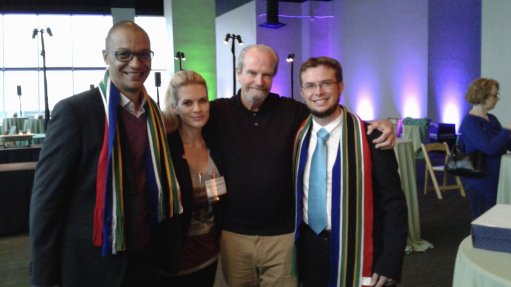 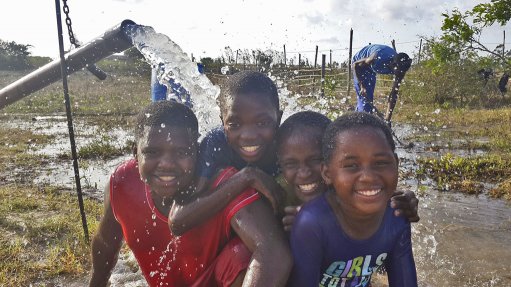 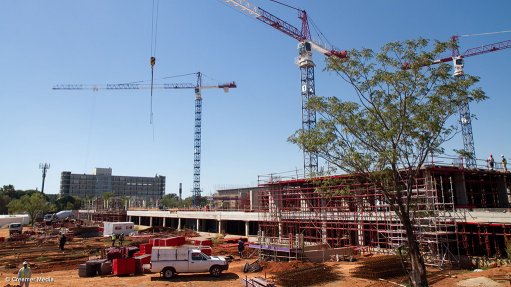 By: Natasha Odendaal     29th March 2017 The Kenya Green Building Society (KGBS) has signed a Green Star license agreement that will see it use the Green Building Council of South Africa’s (GBCSA’s) Green Star rating system and trademark in Kenya for certification of green buildings. The licence will also be used to train and accredit... →

By: Simone Liedtke     24th March 2017 The ability to supply a full range of high-quality pumps with full back-up and support, as well as readily available spare parts, has placed pump supplier and manufacturer KSB Pumps and Valves in a unique position where clients can meet all their pumping requirements through a single supplier. → 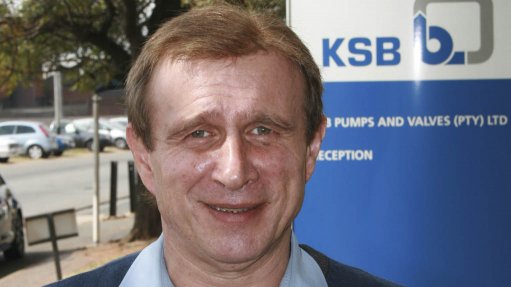 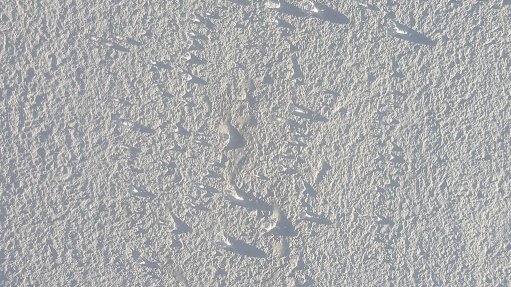 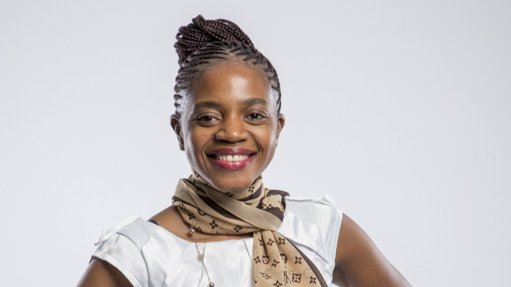